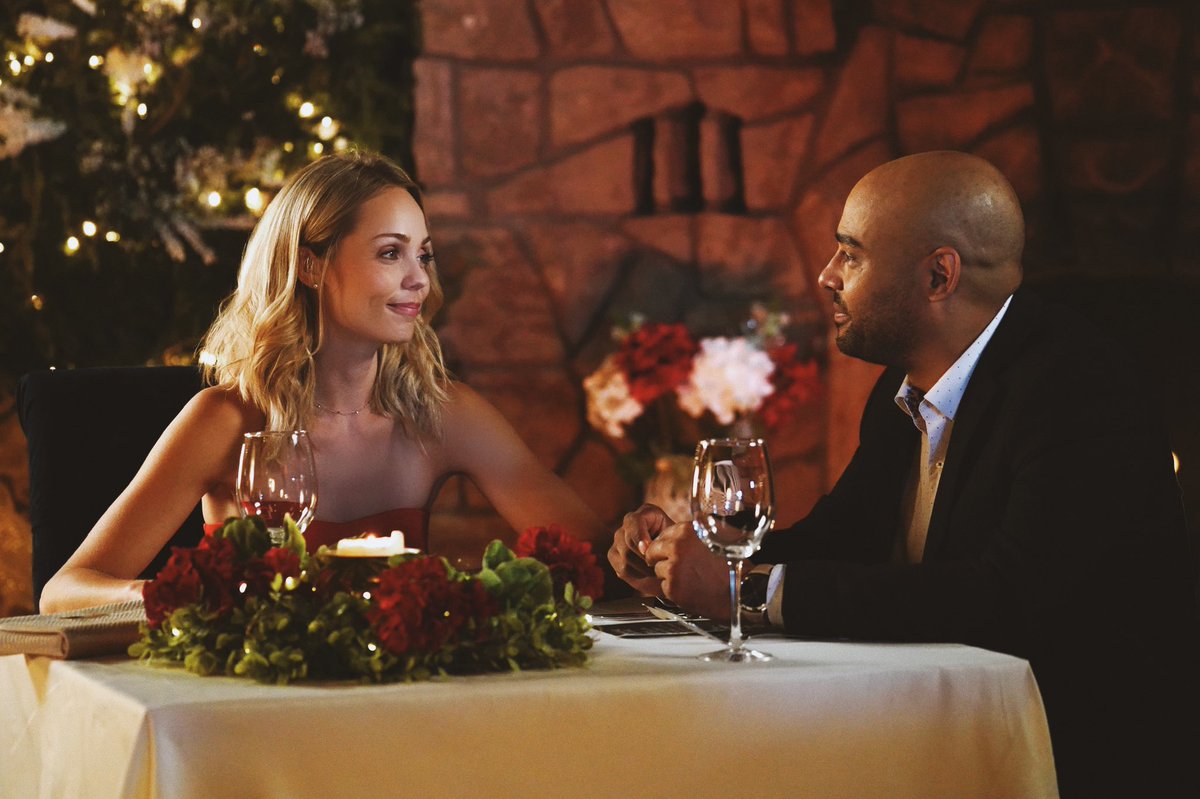 ‘A Christmas Exchange’ is a holiday-themed romantic film by Lifetime, which is kind of like ‘The Holiday’ but with a twist. Following a series of disappointments in her love life, Molly is looking for joy. When she swaps her Connecticut farmhouse with Patrick’s posh London apartment, something unexpected happens. As both of them start living in each other’s homes, they get to know one another and begin to form a bond across the Atlantic. Are you wondering where it was filmed? Let’s take a look!

‘A Christmas Exchange’ was filmed in Ontario, specifically in Newmarket and Barrie. It was shot during the pandemic following all the necessary precautionary measures. Here are the specific filming details!

Newmarket is the regional seat of the York Region, located in the southern part of Ontario. The movie was filmed by Brain Power Studio which has a 4000 square feet standing set in Newmarket. The studio also owns a 2.5-acre horse farm in the town of Whitchurch-Stouffville and a studio in Barrie.

The Main Street in Newmarket is the seat of commercial and cultural activities, with several buildings of historical and architectural significance. The town also has the ability to stand in for big cities, especially in the area near Southlake and Davis Drive. It is a film-friendly location that offers cost-effective filming opportunities. Some of the notable productions filmed here are ‘Regression,’ ‘Carrie,’ ‘Dream House,’ and ‘The Vow.’

Brain Power Studio has a 7000 square foot studio in the city of Barrie. The studio also offers a green screen that facilitates elaborate visual effects. ‘A Christmas Exchange’ was Brain Power Studio’s first movie to be produced with the new COVID-19 protocols. Since Barrie provides numerous opportunities for outdoor recreational activities, tourism is an essential aspect of the local economy. 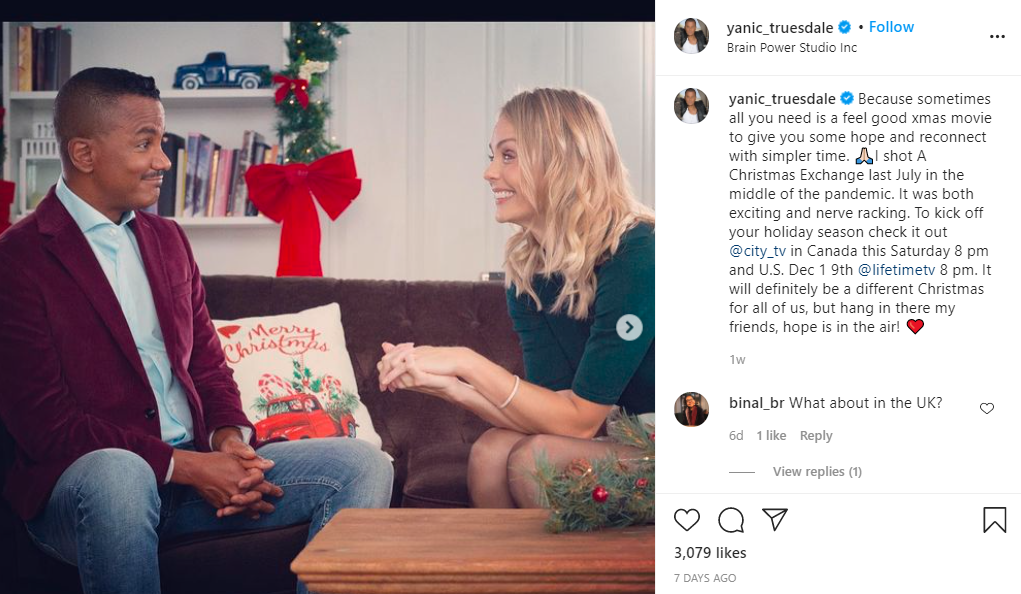 The city hosts many annual festivals such as Barrie Film Festival, Barrie Waterfront Festival, and Santa Claus Parade. In the summer, the local beaches attract many tourists and visitors, while the nearby skiing resorts are a winter attraction. Some of the well-known ski resorts close to the city are Blue Mountain, Horseshoe Resort, and Snow Valley. A few films that were shot here are ‘Christmas Wedding Planner,’ ‘A Very Country Christmas,’ and ‘My Dad is Scrooge.’

The outdoor shots for London were actually filmed in Glasgow. Scenes were filmed in and around George Square, which is the city center. It is surrounded by architecturally and historically significant buildings such as Glasgow City Chambers, University of Strathclyde, and the former Bank of Scotland Building.

Laura Vandervoort is a Canadian actress who portrays Molly Cooper in this film. She is known for her roles in series like ‘Instant Star,’ ‘Bitten,’ ‘V,’ and ‘Smallville.’ She also appears in films such as ‘This Means War,’ ‘Desperately Seeking Santa,’ and ‘Rabid.’

Rainbow Sun Francks plays the London-based financier, Patrick Kensington. He is best known for his role as Lt. Aiden Ford in ‘Stargate Atlantis.’ You may also recognize him from movies and shows such as ‘Aliens vs. Predator: Requiem,’ ‘The Steps,’ ‘The Listener,’ ‘Eyewitness,’ and ‘The Umbrella Academy.’ Other cast members in the film include Yanic Truesdale (Andy), Martin Roach (Jim), Rachael Crawford (Jules), Nadine Bhaba (Angela), and Kathryn Davis (Kate).