A Deadly Price for Her Pretty Face: Cast and Filming Details 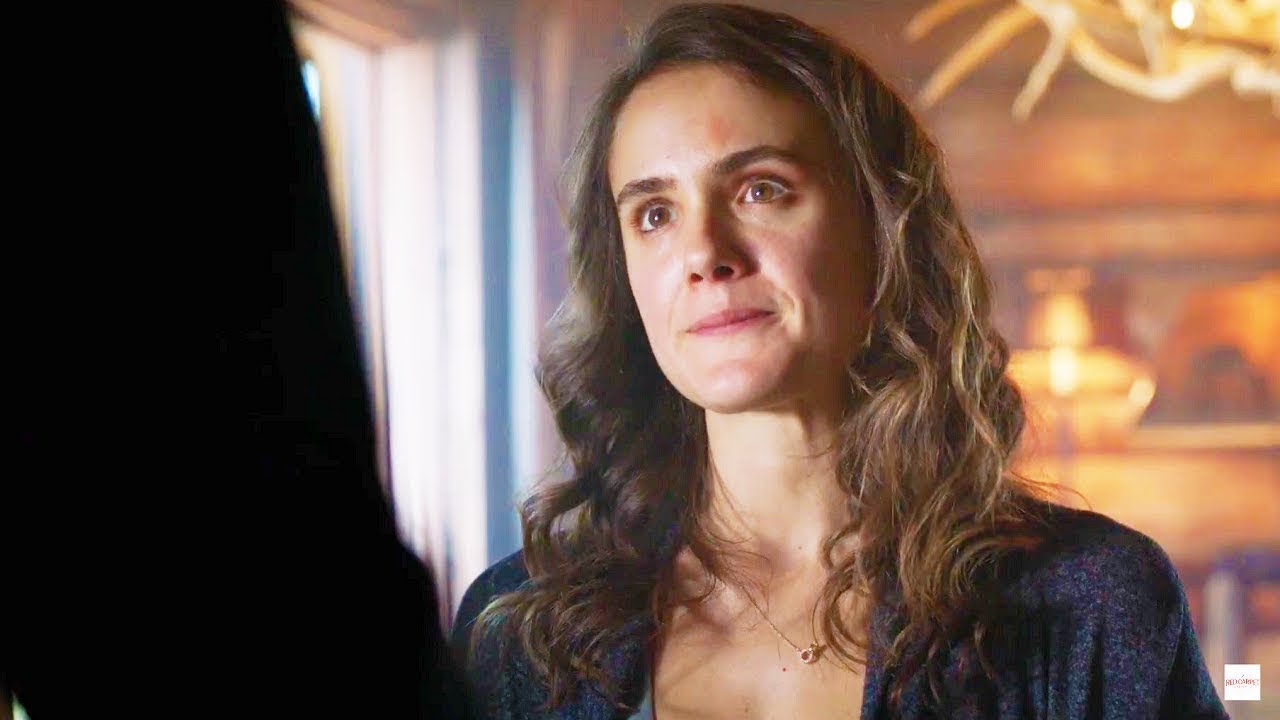 Lifetime is a network which has been producing original movies for quite some time now. Besides their usual collection of holiday movies which they come out with during November-December every year, Lifetime has also impressed us with their oeuvre of thriller films. If thrillers are what you enjoy and want a regular supply of, Lifetime can be your go-to network.

The Lifetime action-thriller ‘A Deadly Price for Her Pretty Face’ centers on a woman called Amanda Archer who has a pretty busy life as a fashion model and a single mother. However, her life plunges into extreme danger when two brothers kidnap her and hold her captive in a rather isolated cabin from where Amanda will not be able to call for help. These kidnappers have made a plan to arrange for an auction on a dark web platform where they will be able to sell Amanda to the highest bidder. Whether she manages to free herself from the clutches of these kidnappers and finds her way home to her daughter is the central focus of the story.

Albuquerque is the place where most of the filming of ‘A Deadly Price for Her Pretty Face’ has been done. We have all seen the city extensively in the AMC series ‘Breaking Bad‘, and thus it is interesting to see how the director Mark Gantt managed to use the location while setting the story in a completely different universe. However, since such TV movies are made on pretty low budgets, most of the film has been shot indoors, probably within the confines of a studio.

A Deadly Price for Her Pretty Face Cast

The character of Amanda Archer is played by Cassie Howarth. Her most famous role till date is that of Hannah Wilson in the TV series ‘Home And Away’. Howarth’s first major acting gig was in the show ‘Bar Karma’, which unfortunately got canceled after the first season.

The two brothers who end up kidnapping Amanda- Kevin and Tyler, are respectively played by Kevin Fonteyne and Shawn Pyfrom. Fonteyne has mainly appeared on shows like ‘Criminal Minds‘, ‘NCIS‘, and others as guest stars. His most famous role is in the series ‘Sun Records’ where he portrays the character of legendary country singer Johnny Cash. Shawn Pyfrom has played a major role in the ABC TV series ‘Desperate Housewives’. He has also been a part of the Disney film ‘The Shaggy Dog’ (2006) alongside Tim Allen and Kristin Davis.

Where Was A Deadly Price for Her Pretty Face Filmed?

Small-budget films like ‘A Deadly Price for Her Pretty Face’ do not usually involve many locations since traveling with the entire crew can become a massive expense. Instead, such films have to depend on the ingenuity of the director and the performances of the actors in order to tell an engaging story without spending much money. ‘A Deadly Price for Her Pretty Face’ is a film

Albuquerque is a place where many important films and TV shows have been shot over the years besides those from the ‘Breaking Bad’ franchise. The Coen brothers‘ ‘No Country For Old Men‘, ‘The Ballad of Buster Scruggs’, and 2015’s ‘Sicario‘ by Denis Villeneuve have all been shot in Albuquerque. Since ‘A Deadly Price for Her Pretty Face’ is an action/thriller, the director uses the barrenness of the land to depict helplessness of the kidnapped Amanda.