A Perfect Pairing Review: A Mid-Tier Romantic Comedy With a Poorly Conceived Ending 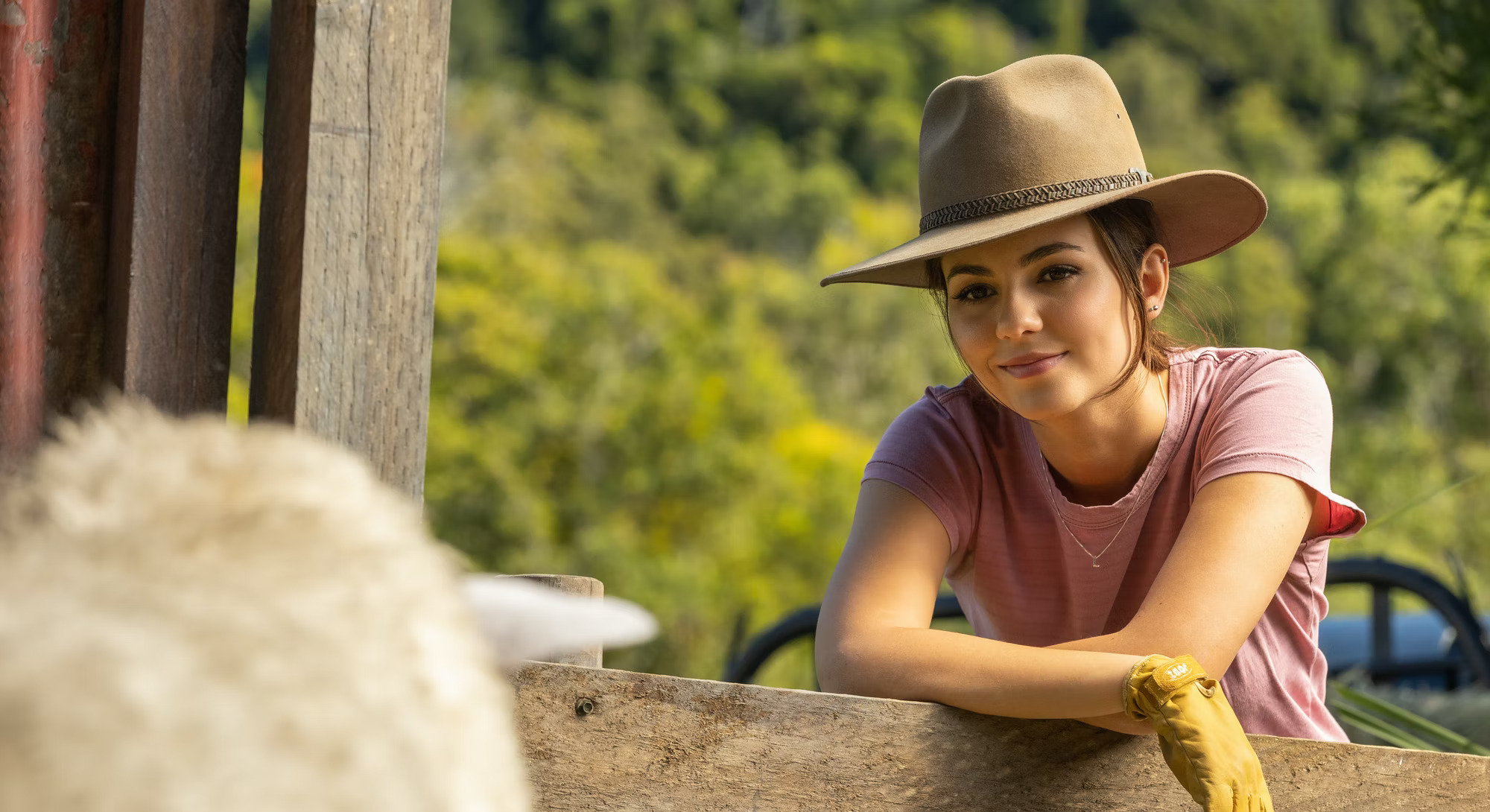 In January 2022, Hallmark Channel released ‘The Perfect Pairing,’ a romantic comedy about food, wine, and love. Cut to four months later, in May, and Netflix began streaming ‘A Perfect Pairing.’ Despite the similarities in the names and themes, as far as one can tell, the two films aren’t related to each other. While the one made by Hallmark revolves around a food and wine critic who loses her memory after an accident and begins a relationship with the owner of a winery that she once criticized, the Netflix production is about a high-flying wine executive attempting to carve out a space for herself in the heavily competitive wine importing sector. Either way, it’s fascinating to see how Netflix has established itself in the sphere of low-budgeted romantic comedies that was — until recently — dominated by Hallmark.

‘A Perfect Pairing’ stars Victoria Justice as Lola Alvarez, the best executive in the wine-importing company she works for. However, after being betrayed by both her boss and the woman she considered a friend, Lola decides to go her separate way and set up her own wine-exporting venture. She travels to Australia to convince the wealthy businesswoman Hazel Vaughn to let her be the US importer for the soon-to-be-launched Vaughn Family Wines. Predictably, Hazel refuses, pointing out to Lola that her company doesn’t exist yet. Undaunted, Lola determines to show Hazel that she will go to any length to land the contract and subsequently becomes a farmhand at the Vaughn family’s sheep station. In time, this California girl finds a place among her rugged colleagues and falls in love with a handsome stockman.

Directed by Stuart McDonald, whose previous works include ‘Oddball’ and ‘Crazy Ex-Girlfriend,’ ‘A Perfect Pairing’ knows the inherent limitation of its premise and the genre it belongs to and stays well within their parameters. This makes the narrative quite predictable. But what is so bad about predictability, at least in this genre? It can be argued that the core audience loves these kinds of films because they are predictable, straightforward, and uncomplicated. The visuals of ‘A Perfect Pairing’ is simply spectacular. Shot on the Gold Coast of Queensland, Australia, the film celebrates the natural beauty of the land, accentuating the wild and rustic aspects of it.

Justice is effortlessly charming as the protagonist Lola Alvarez. Her performance might not win her an Oscar but does the job it is supposed to. Lola is an extremely likable main character, and Justice’s earnest performance amplifies that severalfold. Max, Lola’s stockman love interest with a big secret, is portrayed by ‘Falling Inn Love’ alumnus Adam Demos. The performance leaves much to be desired, but then again, it ends up serving its overall purpose in the film.

The inevitable conflict between the two main characters is what lets the film down. It is absurd, poorly conceptualized, and feels terribly out of place. Following its introduction, what has been a solid mid-tier romantic comedy suddenly stumbles and loses its momentum in the last 20 minutes of its runtime. While it was admittedly necessary to introduce an extra layer of conflict to the plot, the approach could have been much better. Moreover, it affects the ending, making it appear rushed and unearned.

‘A Perfect Pairing’ has a lot of things going for it but ultimately falls apart because of the filmmakers’ decision to introduce something that really doesn’t belong there. If it were handled better, the film would have had a rewatchable value. But as things stand now, ‘A Perfect Pairing’ is destined to be watched once and forgotten.

Read More: Is A Perfect Pairing Based on a True Story?