All the Old Knives Ending, Explained: Who Is the Mole? 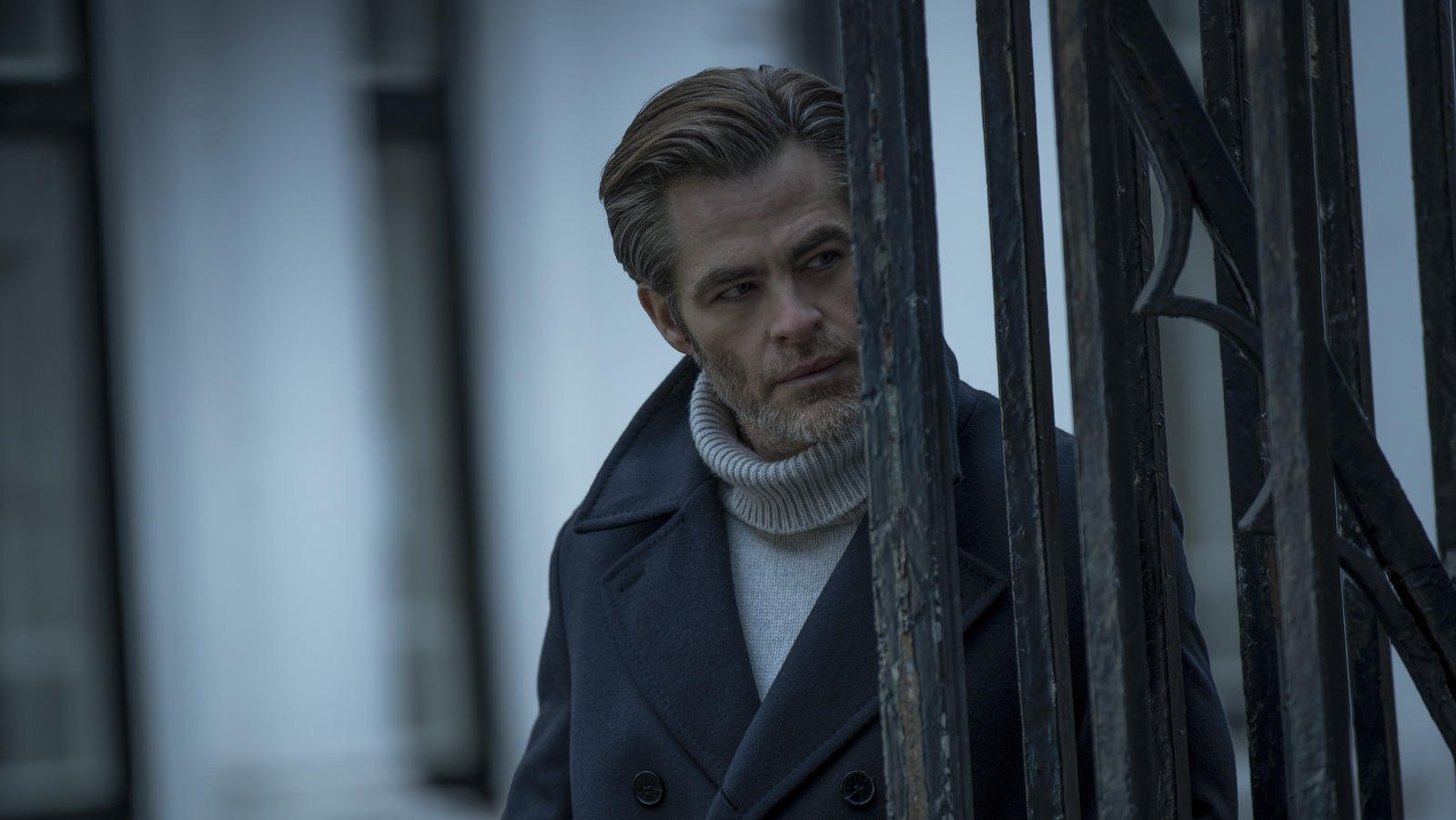 With previously released ‘The Contractor’ and now ‘All the Old Knives,’ Chris Pine seems to be well to establish himself as the main star in the action-thriller genre. If ‘The Contractor’ is about the murky world of mercenary work, ‘All the Old Knives’ offers a critical look at the CIA. Surrounded by equally effortless talents like Thandiwe Newton, Laurence Fishburne, and Jonathan Pryce, Pine delivers an effortless performance as a spy investigating his lover for the hijack of Flight 127 and the subsequent deaths of everyone on board. Here is everything you need to know about the ending of ‘All the Old Knives.’ SPOILERS AHEAD.

All the Old Knives Plot Synopsis

Eight years after Flight 127 of the Turkish Alliance was hijacked by the dreaded terrorist group Al-Da’irat, which then caused the deaths of everyone on board the plane, Henry Pelham (Pine) is told by his boss Vick (Fishburne) at the Vienna station that Langley is reopening the Flight 127 case. The man responsible for the hijacking, a Chechen national named Ilyas Shishani, was captured. Before his death, he apparently told the CIA that he received important information from within the Vienna station, implying that there was a mole there at the time. A phone call was made to a Tehran number from the office of CIA operative Bill Compton (Jonathan Pryce), so he is the obvious suspect. But Bill wasn’t the only one who was using that extension at the time. Celia Harrison (Newton), Henry’s lover and colleague, was working directly under Bill, so she could have made the call as well.

Henry subsequently visits Bill in London and Celia in Carmel-by-the-Sea, California, to interrogate them. The narrative shifts back and forth between Henry’s conversation with Bill and Celia and the hijacking incident as it unfolds eight years earlier. Celia is now married with two children. She and Henry meet at a gorgeous restaurant overlooking the sea. No other guest is there except for an elderly couple. Before entering the restaurant, Henry contacts an assassin whose codename is Treble. It becomes apparent that Treble is there to take out Celia. He assures Henry that he will clear it with him before doing the deed.

All the Old Knives Ending: Who Is the Mole?

At the start, the film posits the notion that everyone who worked on the Flight 127 incident at the Vienna station can potentially be the mole. Sometime after the Vienna station is informed about the hijack, they learn that a CIA agent is on board Flight 127. The said agent, whose name is Ahmed, sends messages from inside the plane, urging the CIA to attack through the rear undercarriage. The plane is at an airport in Vienna, and the only thing the CIA can do is suggest plans of action to the Austrian authorities. The Al-Da’irat group wants several of its affiliates released from German and Austrian custody, but the leaders of the respective countries know that if they do that, it will be political suicide. So, they stall for time, putting the lives of all those innocent people in jeopardy.

The operatives at the Vienna station know that the Al-Da’irat will not accept anything less than what they are demanding. Henry says that they should storm the plane just as Ahmed suggested. However, Ahmed’s messages soon change. He tells the CIA not to attack as the undercarriage has been compromised. It is correctly deduced that Ahmed has been discovered, and someone else — likely one of the terrorists — is now sending the messages. Ahmed is eventually executed in front of the media before the terrorists kill themselves and everyone else on the plane with Sarin gas.

Eight years later, during his conversations with Bill and Celia, Henry tells them about the call to Tehran. It is revealed that Celia knew about the call but didn’t report it. The audience is initially led to believe that she did it for a misplaced sense of loyalty toward Bill. However, it is shown later that she found the same Tehran number on Henry’s phone. Years earlier, when Henry was posted in Moscow, Ilyas was one of his sources. At the time, Ilyas was a kind and loving family man with a wife and a daughter. The Moscow station gave him to the Russian authorities despite Henry’s protests. This, along with the death of his daughter in Iran, served as a catalyst for his transformation into a terrorist.

Celia left Henry and the CIA after the Flight 127 incident. She just wanted to leave it all behind. But when Henry came to interrogate her, she perceived it as a threat to herself and her family and reached out to the CIA. Before his death, Ilyas apparently told them Henry was the mole. Celia’s revelation confirmed the information for them. With Celia’s help, they got Henry to the restaurant, placing their operatives as its staff members and guests. Upon his arrival, Henry asks for a vodka martini but is told by the bartender that they only have wine. They put poison on his wine glass, from which Henry has been drinking throughout the evening.

As Henry nears his death, Celia asks for his reasons. In response, Henry tells her he did it for her. On the day of the hijack, he was led to Ilyas by one of his sources. Meanwhile, while pursuing a lead, Celia unknowingly comes face to face with one of Ilyas’ subordinates. The terrorist leader let Henry know where Celia was and demanded information in exchange for her safety. And Henry had no choice but to comply.

On the verge of his death, Henry tells Celia to leave. She eventually does, not knowing that Treble is following her. Treble asks Henry for clearance, but before the latter can answer, he dies. The fact that Celia safely reaches her home likely indicates that Treble doesn’t go through with the mission. We later learn that Vick knew Henry was the mole and worked with other high-ranking officials to take his erstwhile employee out. No matter his reasons, Henry’s actions led to the deaths of hundreds of people, and he had to face punishment at some point. Meanwhile, Celia returns to her family, leaving her life as a spy perpetually behind.

Read More: Where Was All The Old Knives Filmed?