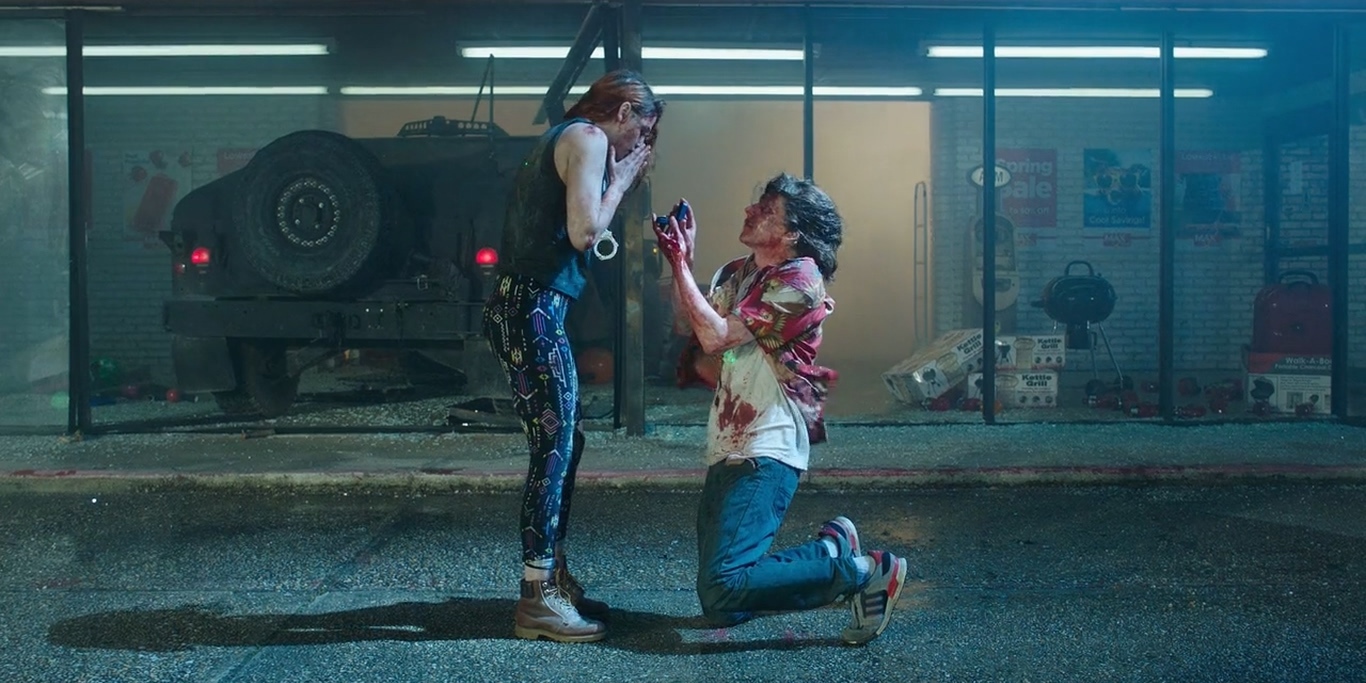 Directed by British-Iranian filmmaker Nima Nourizadeh of ‘Project X’ fame, the 2015 movie ‘American Ultra’ blends the best of the worlds of stoner comedy and conspiracy thrillers, with some heartfelt romance thrown into the mix. The outrageous premise of the movie would throw Kafka off balance, and as the story progresses, the conspiracy-tinged tale keeps getting bizarre. The stunning cast comprises Jesse Eisenberg, Kristen Stewart, and a menacing Topher Grace.

It seems like a refreshingly rewarding watch if you don’t try to make much sense of it and just immerse yourself in the journey. The story revolves around a small-town slacking stoner whose life turns upside down as he discovers that he is… special. Unbeknownst to himself, the protagonist is a potentially threatening dormant military asset, and a rogue agent tracks him down with a literal arsenal. Well, he doesn’t die, and that clears one of our doubts. However, as the animated credit sequence plays out on the screen, you must have some dumbfounded questions. This is where we fit in. SPOILERS AHEAD.

Mike Howell (Jesse Eisenberg) is a pothead who always messes it up. He plans to take his long-time girlfriend, Phoebe Larson (Kristen Stewart), on a trip to Hawaii, but the onset of a panic attack episode at the airport throws cold water over their vacation. They return to their small-town residence at Liman, West Virginia, where Mike works at a cash-and-carry store. Despite Mike’s numerous blunders, Phoebe seems to love him. With a wedding ring up his sleeve, Mike plans to ask for Phoebe’s hand for marriage at an opportune time. 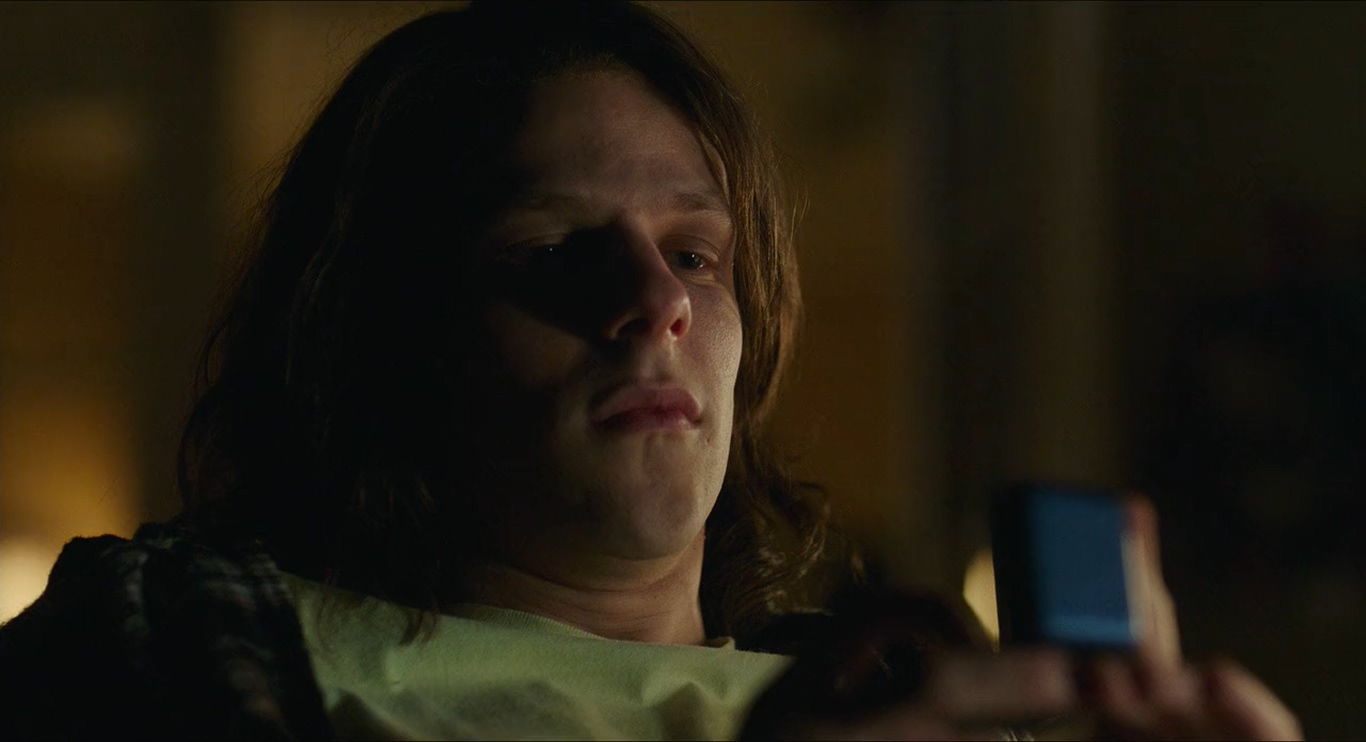 Around this time, the CIA headquarter in Langley is tossed in mayhem when Agent Lasseter receives an anonymous call. According to the tip, Mike Howell, the lone survivor of the covert training operation “Wiseman,” is about to be eliminated by her adversary Adrian Yates and his goons in a rogue mission. With the information, Lasseter goes to confront Adrian but is vehemently humiliated. Devoid of other options, Lasseter rushes to save Mike.

Lasseter turns up at the convenience store where Mike works and activates him. Later at night, Mike sees two men messing with his vehicle and goes out to get a closer look. To Mike’s dismay, the two men approach to kill Mike. But Mike shows great combatting potential, killing those men with a spoon. After the deaths, the township gets tossed in a commotion as Yates and his men arrive to put the sleeping agent to rest.

American Ultra Ending: Why Do Mike and Phoebe Go to Manila?

Towards the end of the story, we see the officer addressing Mike as Agent Howell in the interrogation room. The scene is followed by an epilogue where Mike and Phoebe take a tour of Manila. They share a kiss in the reception, and Mike excuses himself to take care of some business. Mike ends up at the elevator, where he meets two men. These two men take him to a third, who is seemingly an uptown criminal. While the criminals threaten to assail Mike, Mike takes a look at all the objects in the room that would come in handy in frontal combat. He laughs, and the scene cuts to the credits. 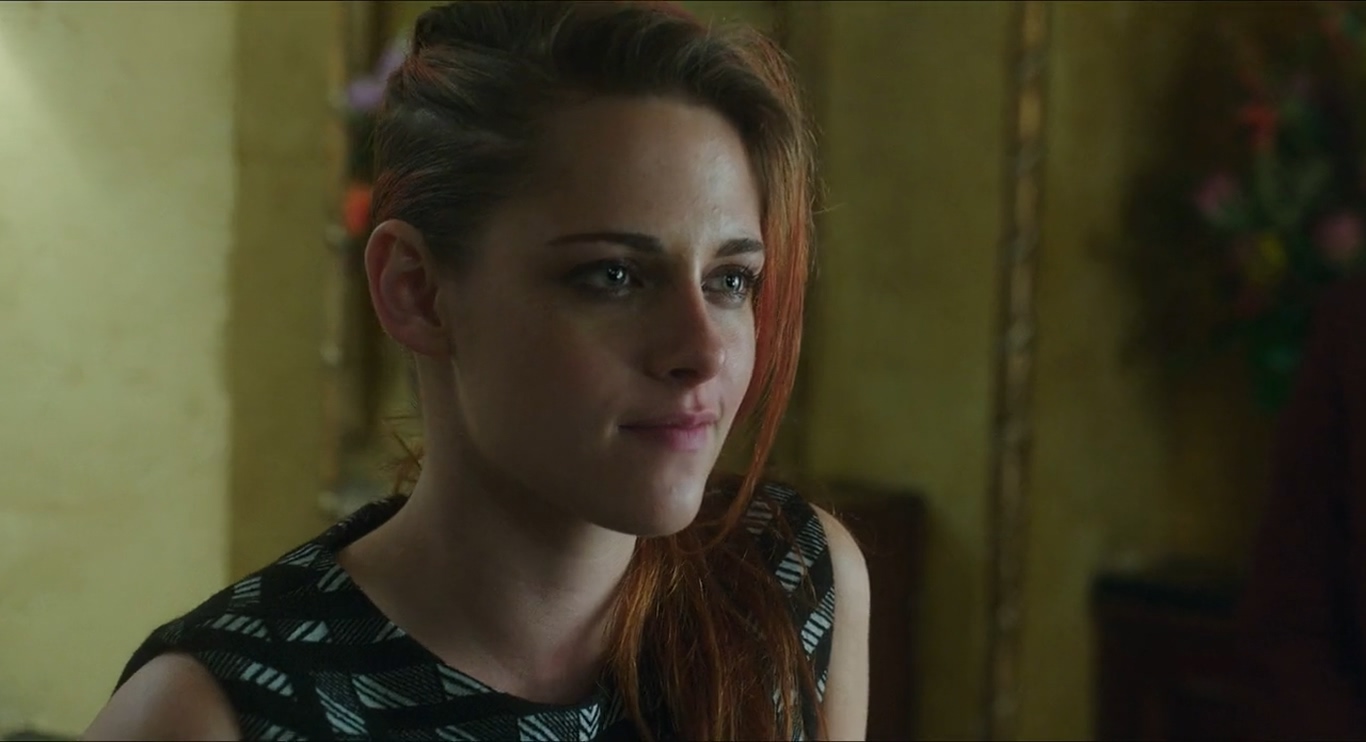 The credits show an animated sequence featuring Mike’s comic character Apollo Ape. However, the ending is drawn in broad brushstrokes, and we don’t get a clear causal connection between the series of events. Although, after connecting the dots on our own, we get the sense that Mike has become an active agent working for the CIA. While he was dormant for a while, he single-handedly takes down Yates’ “Toughguy” squad, which reinstates the faith of the agency in Mike.

Therefore, we get the sense that Mike teams up with Phoebe to carry out thrilling missions. In the final scene, the agency uses Mike as bait to get to the criminals. As Phoebe looks at the chandelier at the hotel, we see a camera looking back at Phoebe. Therefore, while some people can think of the tour to Manila as the postponed vacation that Mike and Phoebe are planning to take forever, in actuality, they are CIA agents on a covert mission.

Do Mike and Phoebe Get Married?

From the beginning, we get the sense that Mike loves Phoebe immensely, despite his array of mess-ups. Phoebe gives off the same vibe, and together, they seem like a happy couple rooting for the happily ever after, but that is until Yates unleashes the wrath of the CIA on the sleepy residential township of Mike. Halfway through the story, we get to know that Phoebe is a secret agent assigned to be the handler of Mike. However, although she was initially professional in her approach, Phoebe has come to genuinely love Mike.

But Adrian’s asset Laugher retrieves Phoebe in an attempt to lure Mike into the trap of the CIA. In the climactic moment of the film, Mike goes to the Max Goods parking lot to save Phoebe, and a spectacular ruckus erupts. Mike tackles all the “Toughguy” agents and walks out of the convenience store with Phoebe. In an endearingly amusing scene, Mike proposes to Phoebe in front of a whole police arsenal, pointing guns at them. Although the police use electric shock to make them senseless at that time, going by the final sequence, we can safely assume that the lovers are indeed together.

Is Adrian Dead? Who is Krueger? 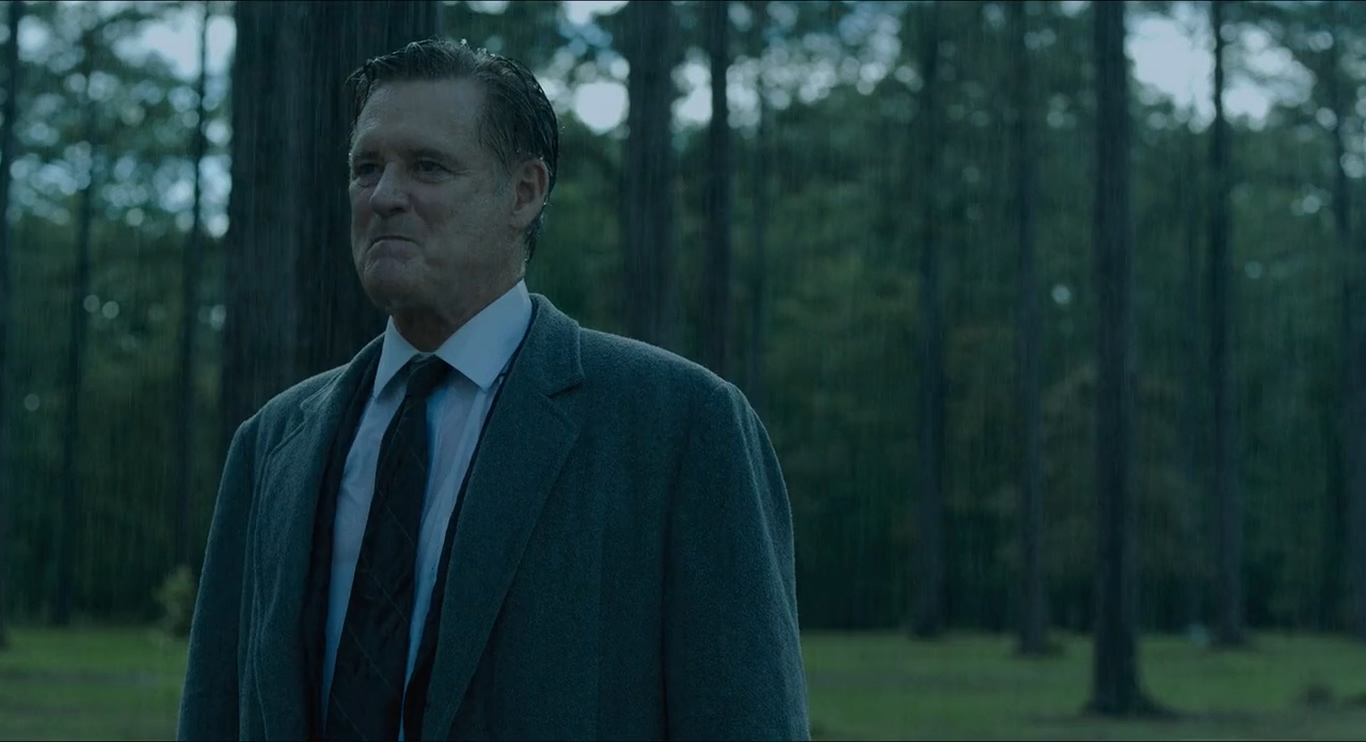 Shortly before the final scene, Lasseter and Adrian have an encounter with Krueger. Although we don’t see the character too often in the story, we have the idea that Krueger holds an important role in the organization. He is superior to both Lasseter and Adrian. Krueger also divulges that he was the one who informed Lasseter with the phone call. But before that, he takes care of Adrian, the rogue agent. Adrian had no clearance to carry out the mission, and when Adrian still chooses to justify the mayhem with mild arguments, Krueger can only tolerate his arrogance for so long. In turn, Krueger shoots Adrian dead. Therefore, while Lasseter and her asset live, Adrian does not have as good a conclusion in his journey.