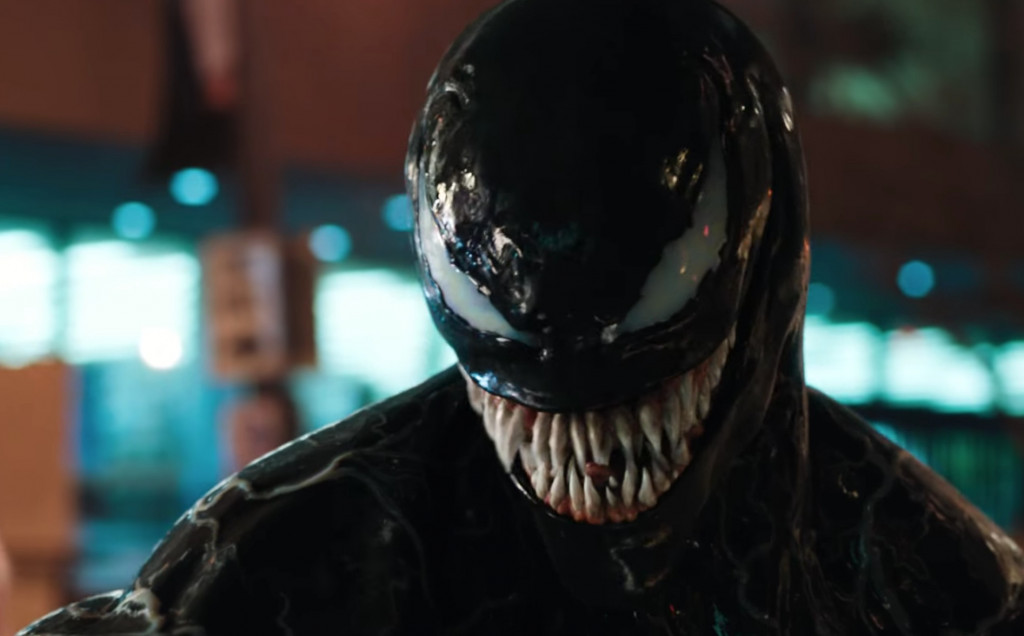 Andy Serkis has officially closed the deal to direct ‘Venom 2’. It is the sequel to Sony’s 2018 movie, ‘Venom’, which was a surprise hit and grossed $856 million at the global box office. ‘Venom 2’ is part of the company’s plan to keep making movies about Spider-Man related as well as Marvel centric characters. Tom Hardy will once again reprise his role as Eddie Brock, the journalist who joins with an alien symbiote to become Venom. Notably, Sony had no comments about Serkis bagging the job. The Hollywood Reporter first broke the news.

Serkis flew to Los Angeles sometime around July 22, to meet with the top brass at Sony, regarding the project, ‘Venom 2’. He was one of the several filmmakers who were circling the project. Others who were considered, include Travis Knight of ‘Bumblebee’ fame and Rupert Wyatt, who directed ‘Rise of the Planet of the Apes‘. Ultimately, it was Serkis’ expertise with CG and performance capture technology that became one of the key factors behind him getting the job as the director of ‘Venom 2’. Shortly after the news broke, Serkis took to Instagram to post about how excited he was. He said, “Verified It’s actually happening. I can feel it, the Symbiote has found a host in me, and I’m ready for the ride…Can’t wait”.

Notably, the script for ‘Venom 2’ has been written by Kelly Marcel. Ruben Fleischer, who helmed ‘Venom’, would have returned to helm the sequel as well, but unfortunately, the director is caught up in the post-production work on ‘Zombieland: Double Tap’. Naturally, there has been a scheduling conflict as Sony hopes to begin shooting ‘Venom 2’ in the fall of 2019. Sony has also set aside a date in October 2020 for an untitled Marvel film, which fans deduced to be ‘Venom 2’ since the first movie also had a similar release schedule. ‘Venom’ also stars Michelle Williams and has a cameo from Woody Harrelson as Cletus Kasady. Fans immediately recognized the character as Venom’s chief villain, better known as Carnage. Naturally, Harrelson’s character will play a much larger role in ‘Venom 2’ and will mark the second time he is working with Andy Serkis after the 2017 movie, ‘War for the Planet of the Apes’.

For those unaware, ‘Venom 2′ marks Serkis’ third directorial effort after ‘Breathe‘, the 2017 drama, and ‘Mowgli: Legend of the Jungle‘, the non-Disney take on Rudyard Kipling’s stories which found its way to Netflix. Before becoming a director, Serkis first rose to fame as an actor, with his motion capture and performance capture acting as Gollum in the ‘Lord of the Rings‘ trilogy. He also reteamed with Peter Jackson for ‘The Hobbit’ trilogy. Serkis also appears as the bad guy Snoke in ‘Star Wars: The Force Awakens’ movies, and plays Ulysses Klaue in Marvel’s ‘Black Panther‘. Here’s hoping he amazes us with ‘Venom 2’.