What is Angela Simmons’ Net Worth? 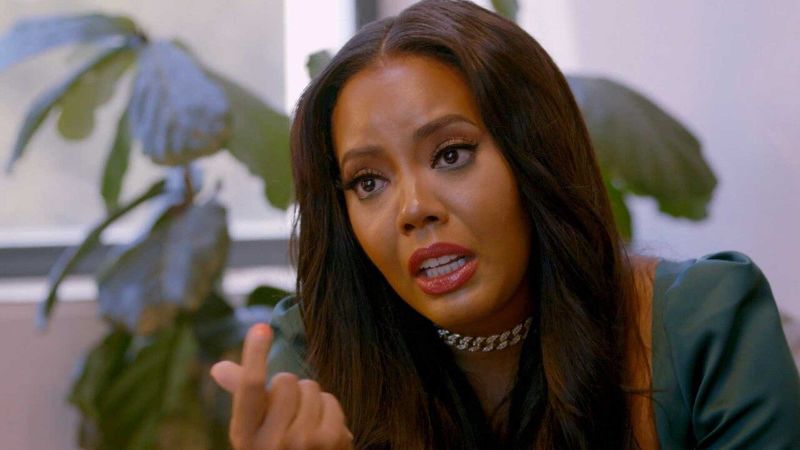 Angela Simmons is the daughter of Joseph Simmons or Rev Run, the Run D.M.C. rapper, and hip hop pioneer. Stepping out of the OG’s shadow might have been an uphill task, but Angela has made a name for herself, in the world of fashion and entertainment. She is a reputable businesswoman and reality television star and is looking to further her career. Here’s how Angela Simmons made her money, and her net worth as of 2020.

How Did Angela Simmons Make Her Money?

Angela first appeared in the family reality show, ‘Run’s House,’ with her parents and siblings, back in 2005, when she was graduating high school. Once the show wrapped up, Angela went on to appear in ‘Daddy’s Girls,’ the spinoff, along with her elder sister, Vanessa. The reality shows were the beginning of the fashionista’s business empire, which includes designing and editorial work, apart from appearing in and executive producing television shows.

Simmons became the editor of Angela’s Rundown and Word Up! magazine until they both stopped publishing in 2014. Angela also teamed up with Vanessa to come out with Pastry Footwear, an extremely popular sneaker collection. The shoes were housed under their family’s footwear line known as Run Athletics. Back in 2007, Pastry Footwear raked in a cool $15 million.

In 2016, Angela decided to return to her reality television roots, by co-executive producing and appearing in the We Tv series, ‘Growing Up Hip Hop.’ The show’s popularity has led to spinoffs like ‘Growing Up Hip Hop: Atlanta.’ Angela has appeared in several noteworthy magazines like People, Essence, Teen Vogue, Seventeen, Vibe, and US Weekly. She can also be seen on shows like ‘Fox Business’, ‘The Wendy Williams Show’, and ‘Good Day NY’. Williams is an ambassador for the Children’s Miracle Network.

As of 2020, Angela Simmons’ net worth is estimated to be $7.5 million. There are no exact reports about her yearly income or a valuation of her assets. However, Angela is a hard worker who has her fingers in many pies. She even studied at the Fashion Institute of Technology for a year. Simmons has established herself as a businesswoman with success in the fashion industry. She’s also earned a name for herself with her editorial decisions.

As a reality television star, Angela Simmons ensures that all eyes are turned on her. Simmons continues to have a sharp eye for what people might want, and she caters to their needs. Apart from her existing businesses, Angela also has Simmons Beauty, which has Angela’s line of skincare products. You can check out her most recent post offering discounts to prospective customers.

Her current ventures also include the Built Not Bought program which helps people lose weight and stay in shape. Check out Angela promoting her workout routine.

The reality star also has a deal in place with Dhair Boutique, and you can see her promoting the business.

It is clear that Angela’s several varied interests keep augmenting her income and helps Simmons boost her net worth.