10 Anime You Must Watch if You Love ‘Parasyte’

I am not a fan of horror anime. But once in a while, I take a break from the routine stuff to squeeze a few of them in. I watched ‘Parasyte’ on one such occasion. It is a great example of why anime is one of the best things that happened to the entertainment industry. The series was released in 2014 even though the manga is around three decades old. I recommend it to everyone who loves anime.

Surprisingly though, there are many people who haven’t watched it. Let’s revise the plot for them. One fine day, aliens known as ‘Parasytes’ attack Earth. They attach themselves to humans and control their brain. But Izumi Shinichi is fortunate enough to evade the full consequence. The parasite is unable to attack his brain and instead attaches itself to his hand. Now, both of them must help each other for survival as neither of them fit in their own group. This list is for all those who have watched the series and want more. If you haven’t watched the series don’t worry you can check them out once you are done. Here is the list of anime similar to Parasyte that are our recommendations. You can watch some of these anime like Parasyte on Netflix or Amazon Prime or Hulu. 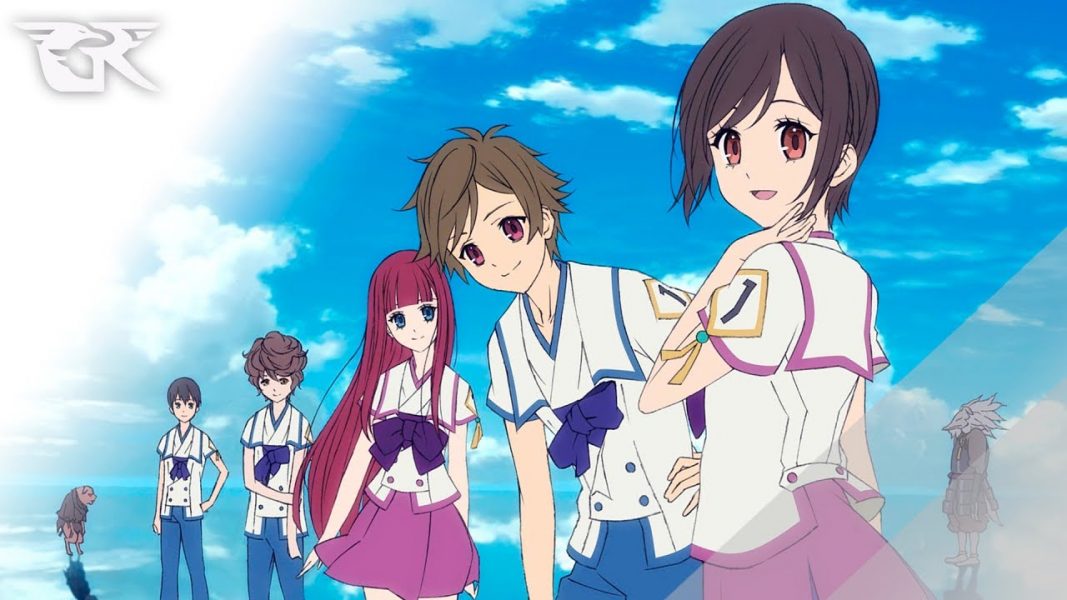 This anime follows the life of Saki Watanabe a 12-year old psychic. She is joined by her companions Maria Akizuki, Mamoru Itou, Shun Aonuma, and Satoru Asahina at Sage Academy. This is the school for people who have awakened their psychic power. But she feels uneasy as she always thinks what will happen to those who aren’t able to awaken their power. Soon she and her friends start getting mixed up in the mystery of Tainted cats who might be the reason behind missing children. 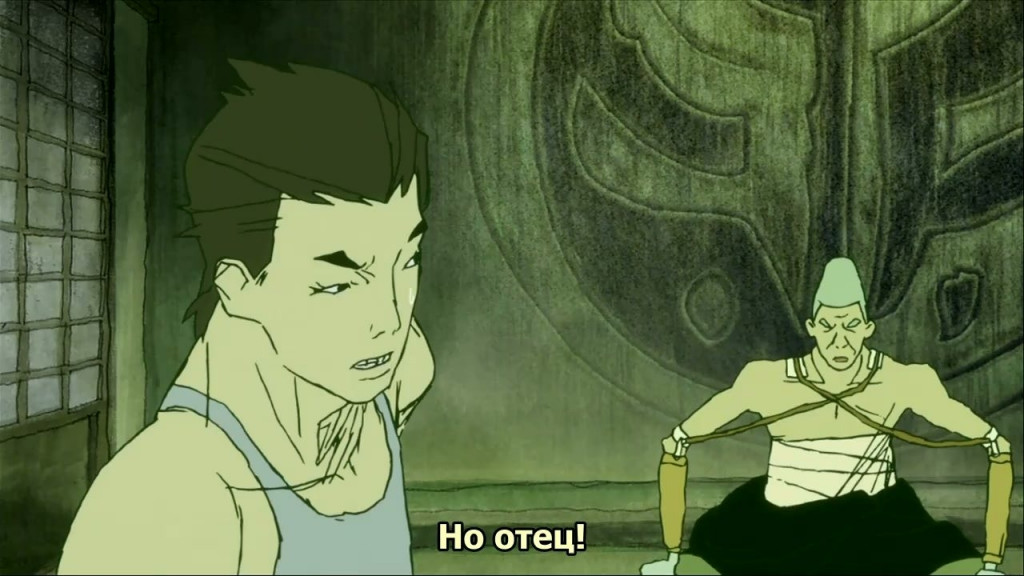 This anime plays with the age-old theme of ‘forbidden love’. The story is a set in a world where monsters that eat humans exist. They are known as Shokujinki. Since they are a threat to humans, a group of beast hunters known as Kifuuken is tasked with the job to neutralize them. Toshihiko Momota is the son of the leader of Kifuuken. He is one of the best swordsmen in the organization. But he falls in love with a girl named Yuka who turns out to be a Shokujinki.

This anime is similar to ‘Parasyte’ since both the main characters have special abilities in their hands. In ‘Elfen Lied’ we have Lucy who has telekinetic invisible hands. She also possesses small horns. But humans being humans acted like jerks with her. They performed inhumane experiments on her. But there is only so much a person can take. Maddened by such activities Lucy goes on a violent and bloody rampage to evade her captors.

This is a fairly recent anime and is similar in theme to ‘Parasyte’. In the world of ‘God Eater’ anime, monsters known as Aragami have evolved and are slowly eating the existence of the humans (literally). Humans have been pushed into a corner and only a fraction has survived. As the last hope to fend off and defeat the Aragami, humans use ‘God-Eaters’ to attack the monsters. One such special ‘God Eater’ is Lenka Utsugi who must master his powers to defeat the Aragami for good. 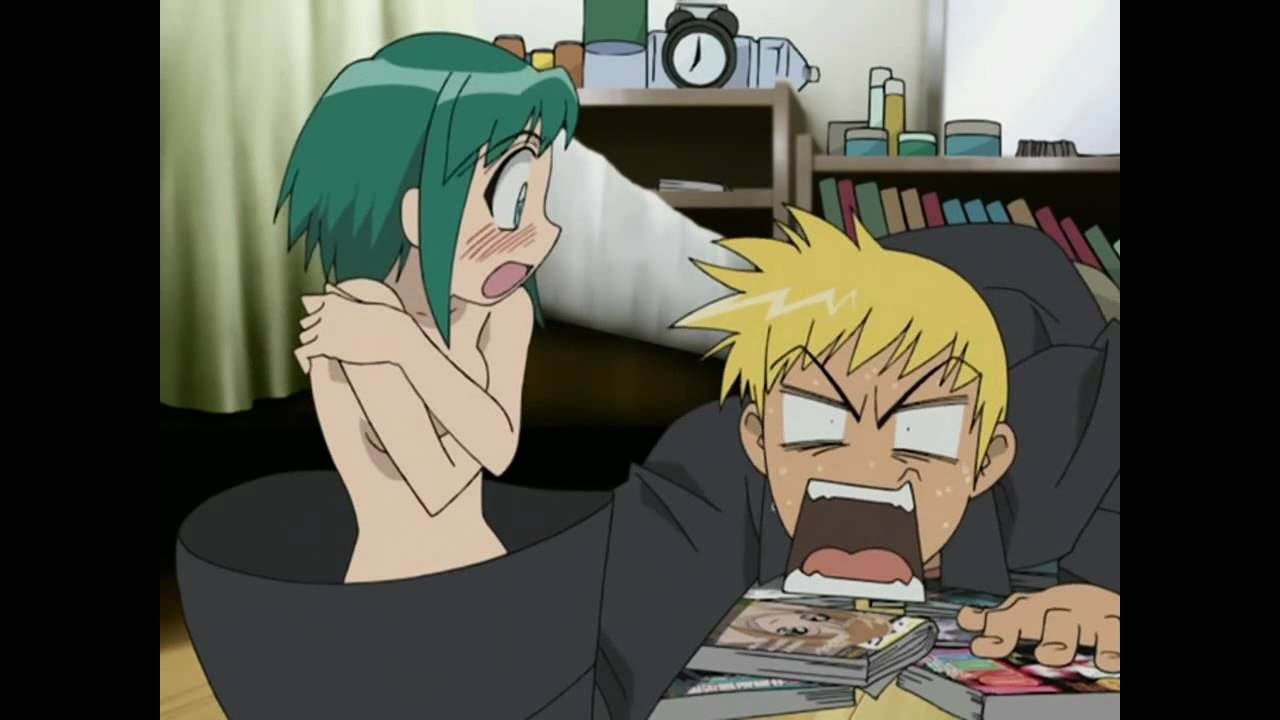 This is a funny anime and is weirdly related to the horror genre anime ‘Parasyte’. Remember the alien hand of Izumi? If you do then imagine this: The hand has transformed into a girl and has a secret crush on her wielder. Yes, you heard me. This is the plot of ‘Midori no Hibi’ where Seiji “The Mad Dog” Sawamura is tired of being rejected by girls and in desperation vows to form a relationship with his right hand. And Voila! His right-hand transforms into a girl, Midori Kasugano. But such a unique relationship is not possible so they need to find a solution. 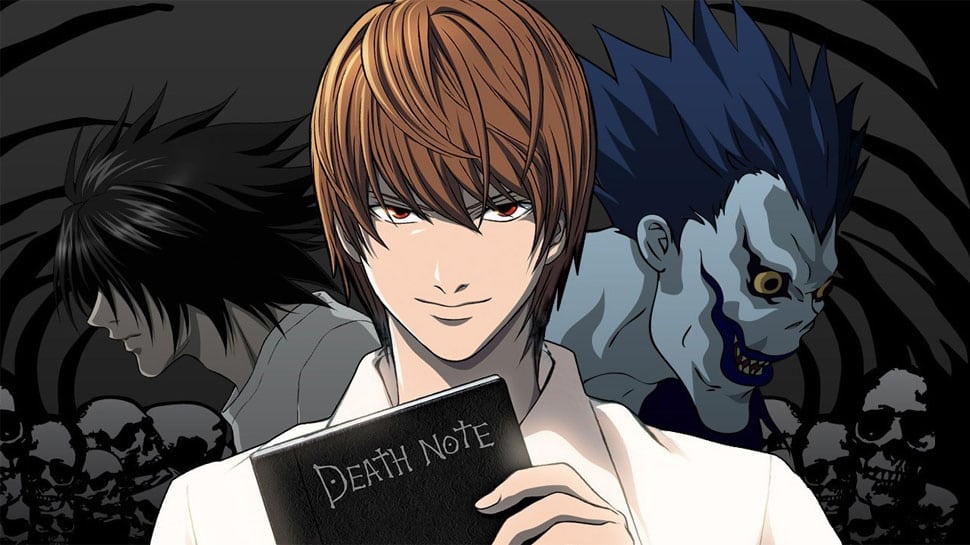 Well, no introductions needed. If you are an anime lover then you have surely devoured the ‘Death Note’ series at least once, if not many times. But if you are one of the uninitiated or a newbie then be sure watch this. The plot follows the life of Light Yagami who finds a ‘Death Note’, a diary used by the Shinigami to take people’s life. Light starts using his newfound weapon to kill all criminals and slowly assumes the title of Kira. This pits him against the law, specifically, the genius detective L. No more reveals, you have to watch this to get the feel. 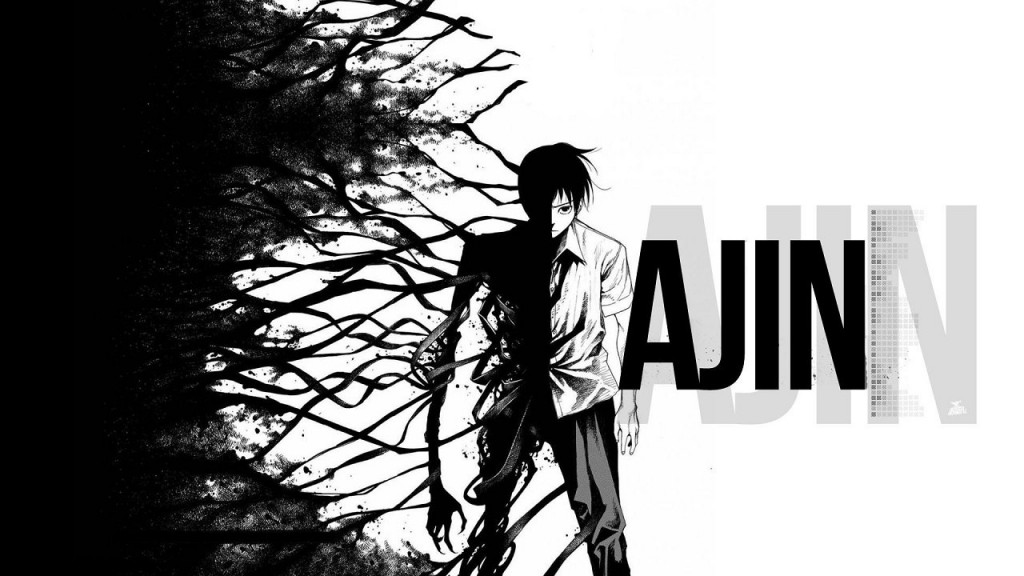 ‘Ajin’ is a recent anime. I chose to keep this on the list since I found a lot of similarities between Izumi and Kei Nagai. In ‘Ajin’ there are mysterious humans who are immortal and powerful. They are treated as dangerous elements who need to be arrested if ever seen in public. Kei Nagai is ignorant of such stuff until one day he is faced with an accident which he survives. He then realizes that he is an ‘Ajin’ and must hide from the rest of the world. 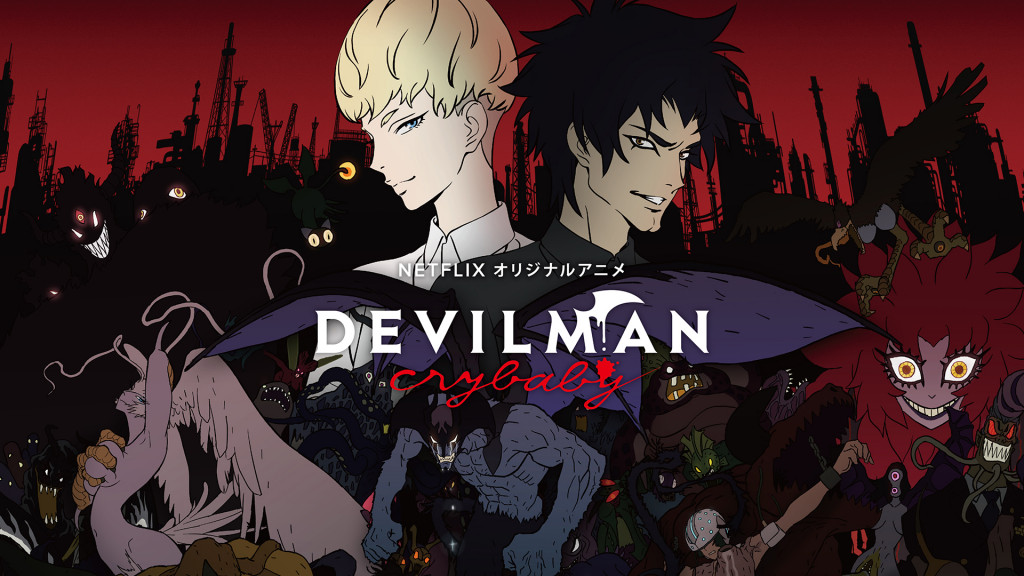 In ‘Devilman: Crybaby’ the parasitic aliens in ‘Parasyte’ are replaced by Devils. Devils are constantly in search of living hosts so that they can take form and wreak havoc. But a strong-willed individual can gain control over the devil and use their power. Akira Fudou has had a similar fate. To save his friend Ryou from demons he lets Devil Amon merge with him. Akira now uses his newfound powers to defend humanity against the evil creatures. 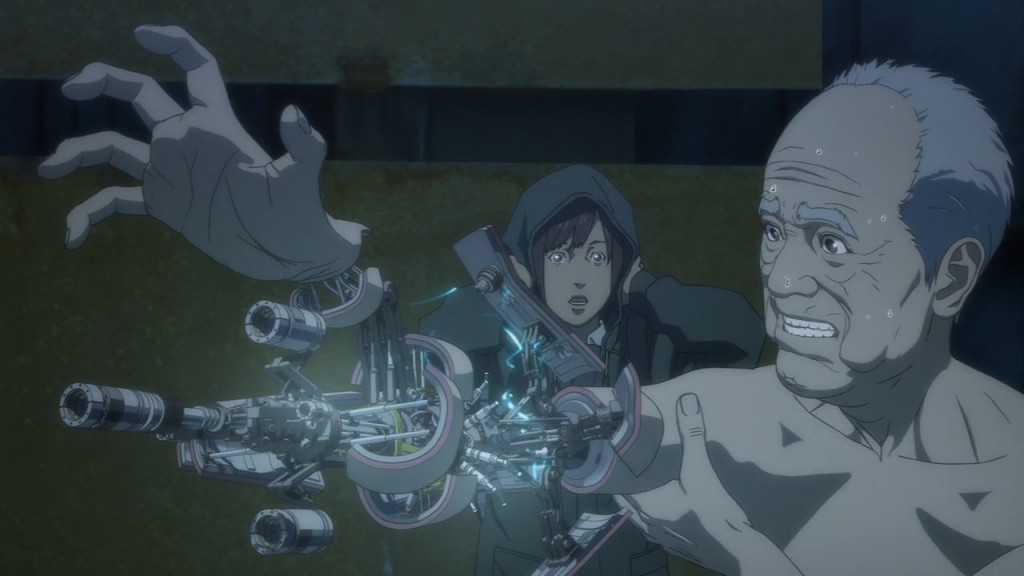 ‘Inuyashiki’ tells the story of Ichirou Inuyashiki. He is a compassionate man but his wife and children despise him. His heart breaks after he sees that his family is still disinterested even after finding out that he has stomach cancer leaving him with a few months to live. His life drastically changes after an explosion and he finds out that his body is now some sort of mechanized weapon. Just before the explosion, he had seen a figure. Who was he? How the hell did he become like this? He needs to find out. This is a fresh story with an older protagonist.

I had a choice to include ‘Attack on Titans’ and ‘Tokyo Ghoul’ in this list as they kind of resonate with ‘Parasyte’. But they are fairly popular anime and most viewers must have seen them so I decided to include ‘Monster’. It follows the story of Dr. Kenzou Tenma a renowned brain surgeon whose life takes a turn towards dark when he makes the critical decision to save the life of a child rather than that of the mayor. Slowly murders start taking place with evidence pointing towards the child. This makes Kenzou question his decision and urges him to find out the truth about his patient.