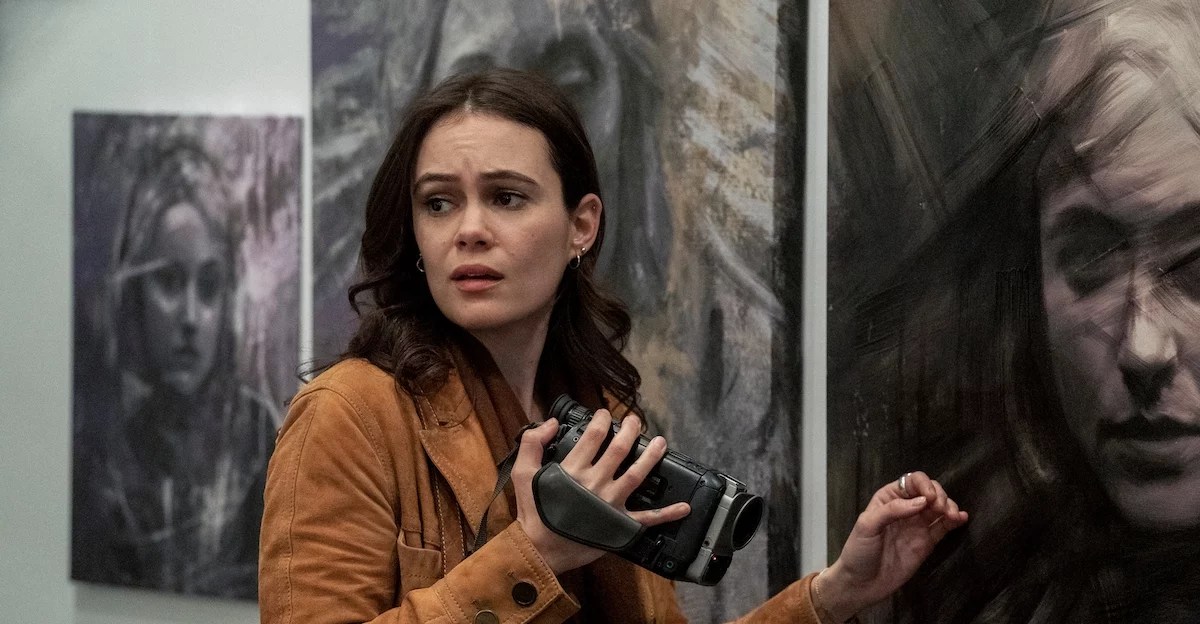 Dina Shihabi is a brilliant actress and an accomplished dancer of European and Saudi-Palestinian ethnicity who has been wowing fans for quite some time. Born in Riyadh and brought up in the Middle East, Dina discovered her love for acting and the performing arts at a very young age. Thus, encouraged by her teacher, she moved to the United States at 18 and attended the American Academy of Dramatic Arts. Dina soon got accepted into both Juilliard and NYU’s acting program for graduates.

With offers from two of the top schools, Dina completed her MFA with flying colors in 2014. Even while studying for her MFA, Dina was offered a few minor roles, which she happily accepted for the experience. Finally, in 2014, she bagged her first significant role as Amira Jafari in the 2014 movie ‘Amira & Sam.’ Since then, Dina has never looked back and passed one milestone after another on her way to success.

The actress soon carved her own niche in the film and television industry, with incredible performances as Neda Kazemi in ‘Daredevil, Hanin Suleiman in ‘Jack Ryan,’ Nour in ‘Ramy,’ and Dig 301 in ‘Altered Carbon,’ However, Dina’s role as Melody Pendras in the horror TV series ‘Archive 81′ that truly put her in the limelight. With so much to look forward to in her professional life, Dina’s fans have often wondered about the actress’ personal life when cameras are turned away. Well, we come bearing answers!

Dina Shihabi was born in Riyadh, Saudi Arabia, to Ali Shihabi and Nadia, on September 22, 1989. With her father being half-Norwegian and half-Saudi, and her mother belonging to a Palestinian, Haitian, and German ethnicity, Dina was exposed to a plethora of cultures and habits right from her childhood. Although dance was her first love, and she soon excelled in the art, her school teachers realized her talent for acting when they saw her performing in several school plays. Thus, encouraged to pursue an acting career, Dina decided to complete her higher studies in the United States.

After studying at the American Academy of Dramatic Arts for two years, Dina became the first Saudi Arabian woman to be accepted into NYU and Julliard’s acting program for graduates. However, she faced a slight hitch as she had never completed a formal bachelor’s degree making her ineligible for both programs. Unwilling to let such a talent go, NYU did away with that restriction, and Dina was able to complete her MFA before moving on to make her mark in the filming industry.

Is Dina Shihabi Dating Anyone?

Although Dina Shihabi prefers privacy when it comes to her personal life, there is no evidence to suggest that the actress is seeing someone currently. Being a popular actress, she has had to face numerous speculations surrounding her dating life. Yet, the actress keeps a low profile and refrains from sharing much on social media. Thus, with no recent reports on her dating life, and the absence of a special someone quite apparent in her social media posts, we can infer that Dina is single as of the present.

Moreover, with Dina being involved in the upcoming TV mini-series ‘Painkiller’ and the short film ‘Pal’ — both of which are in post-production — it seems like she is focusing all of her attention on advancing her career and establishing her position at the top.

Read More: Where is Archive 81 Filmed?