Are Alex and Lucia From First Class Still Together?

Netflix’s ‘First Class’ is an interesting reality TV show that revolves around the everyday lives of a group of friends in Barcelona. While it comprises people from all professions, including design, journalism, and art, they lead high-profile social lives and divide their time between attending lavish parties and keeping up with their professional commitments. Having a window into the lives of the rich and famous has always been quite thrilling, and with a healthy dose of romance and drama, the show doesn’t disappoint reality TV fans.

‘First Class’ initially introduced Alex Agulló and Lucia Saez-Benito as close friends. However, their relationship seemed to develop throughout the season, and Lucia even got a tattoo of Alex’s name, making fans question if they are still together. Well, we come bearing answers!

Interestingly, ‘First Class’ reveals that Alex Agulló is the one responsible for bringing the group together. Besides, even he takes pride in building up a wonderful friend circle comprising people vastly different from each other, be it in age or profession. Fans would not be surprised to know that Alex has always been a people person, as he started his career at the XXL Comunicación agency while still studying at university. Using his talent, tenacity, and people skills, Alex quickly rose up the ranks and took on the responsibilities of a PR Director. 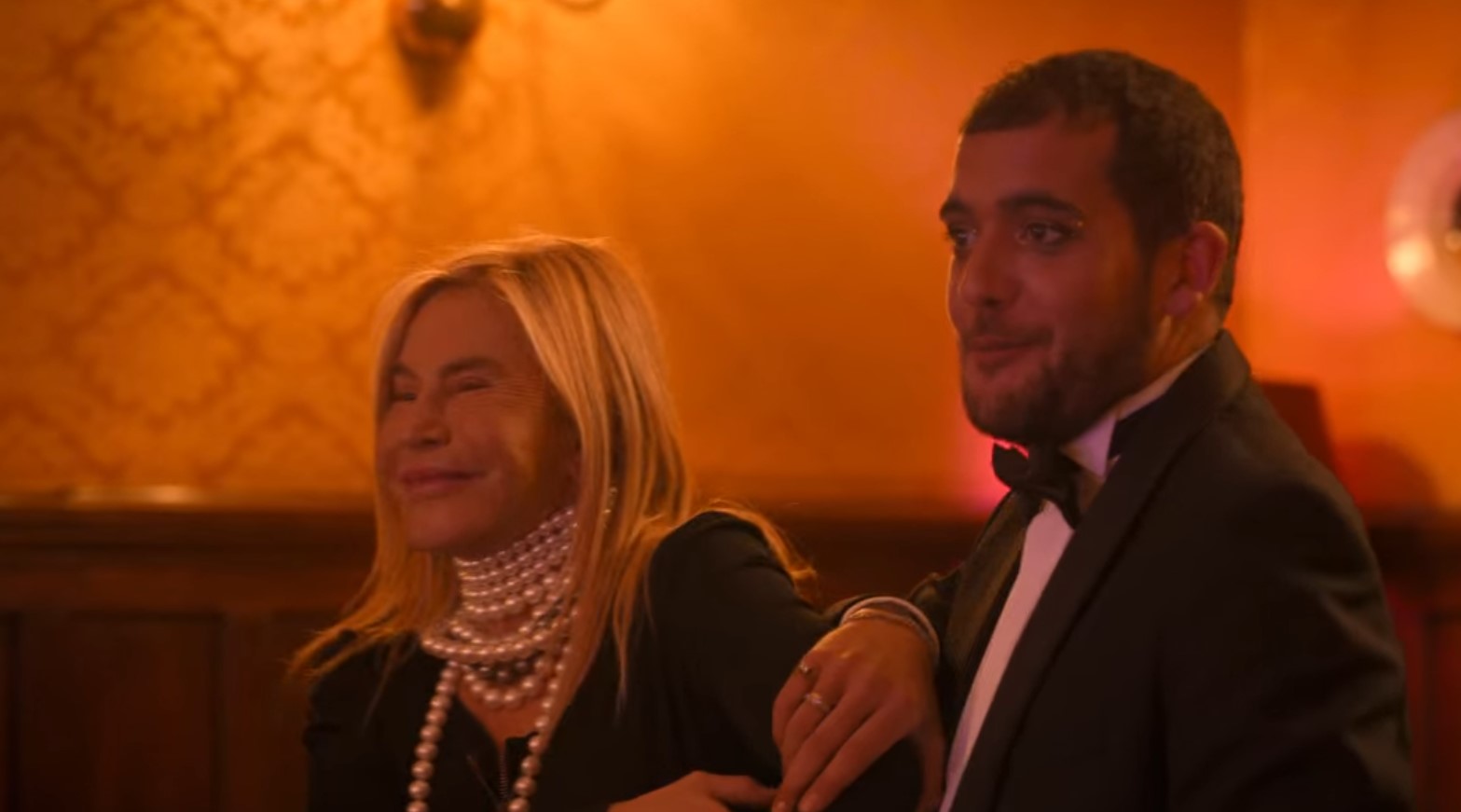 In 2020, Alex ultimately opened his own PR firm, Las Marquesas, in Barcelona, through which he works for luxury brands like Cartier and Moncler. On the other hand, Lucia has been quite private about her profession but initially mentioned that Alex was one of her close friends. In fact, according to most of the cast members, if one wants to become famous in Barcelona, they would have to get acquainted with Alex.

Nevertheless, Lucia and Alex’s friendship goes way back, and the pair appeared quite comfortable in each other’s company from the very beginning. Moreover, the two also love sharing snippets from their very happening lives and consider each other as their trusted confidante. Eventually, as the season progressed, Lucia realized how much Alex meant to her, making her want to do something for her friend.

As a mark of their friendship and love, Lucia tattooed his name beside her own on her hand and revealed it to the rest of the group during a dinner party. Alex appeared pretty touched by the gesture and almost broke down in tears of happiness. Furthermore, he and Lucia kissed and promised to stay beside each other forever, no matter what. Naturally, this led to the speculation of a relationship, and fans were curious to know if they ever got together.

In reality, Alex and Lucia never got together, thus voiding all speculations of a relationship. Besides, fans would also be surprised to know that Alex is actually gay and is living a happy life with his husband, Roman Trias, whom he married in Barcelona in October 2019. Thus, Lucia only expressed her appreciation of Alex’s friendship when she tattooed his name on her arm and kissed him during the filming of ‘First Class.’

On the other hand, Lucia seems to be single at present, as most of her social media updates make the absence of a special someone quite apparent. Nevertheless, the reality TV star is quite happy living a life surrounded by the friends she considers family, and we hope happiness never eludes her in the years to come.

Read More: Are First Class’ Clara and Hugo Still Together?