Are Alex Hall and Gio Helou From Selling the OC Friends? 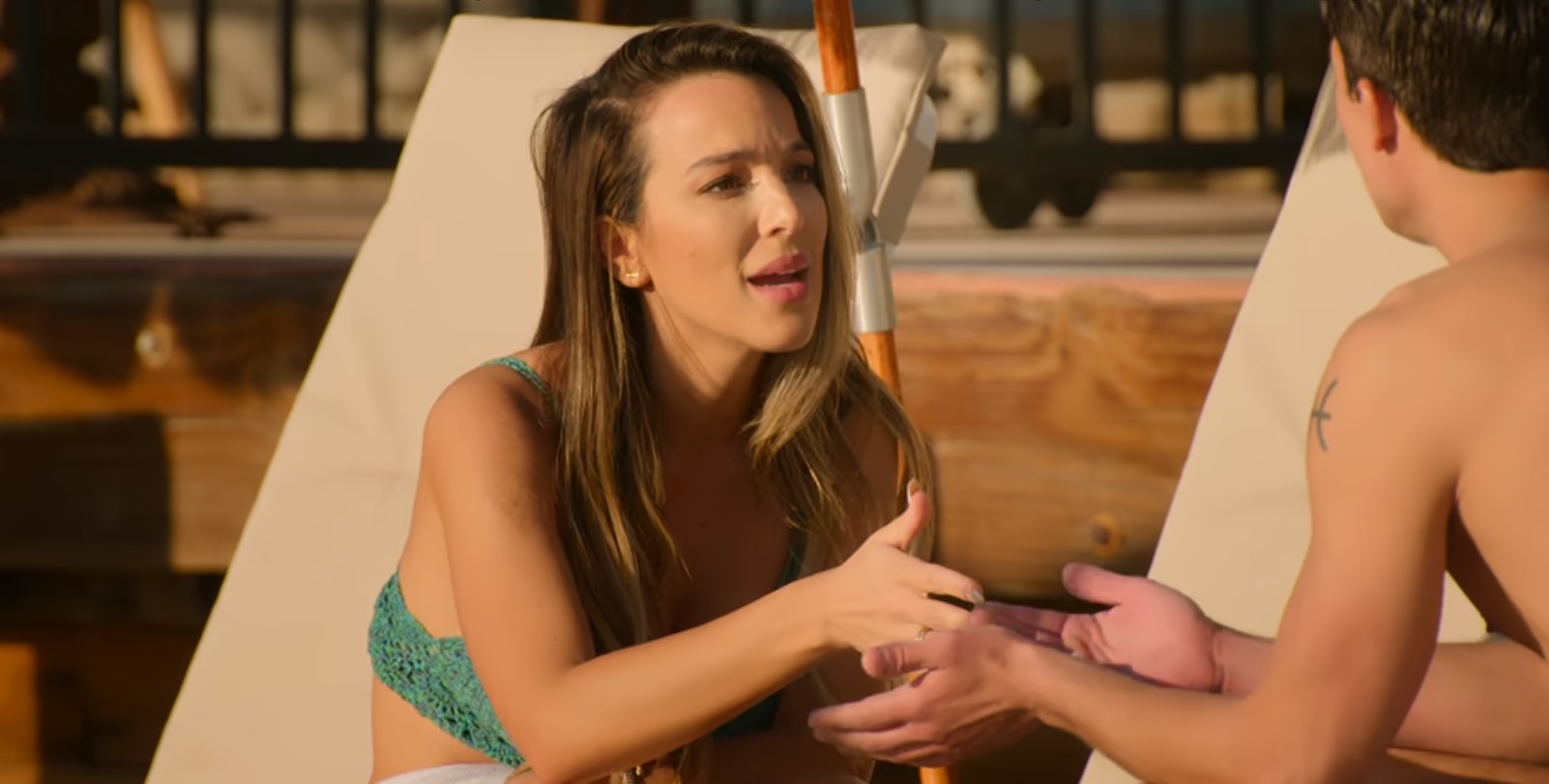 Netflix’s ‘Selling the OC‘ is a reality series that revolves around the employees of The Oppenheim Group’s office in Orange County, California. As a part of the same franchise as ‘Selling Sunset,’ the show provides viewers with an insight into the region’s real estate market where the show is set. However, the main stars are the agents whose personal and professional lives certainly make for an entertaining watching experience.

One of the most dramatic arcs in the show’s first season was the relationship between Alexandra “Alex” Hall and Gio Helou. Their charming and unique personalities certainly add to the entertainment factor of the series. Hence, fans are curious to know more about their time on the Netflix show and their equation with each other. Well, we are here to answer the same and tell you everything that we know.

With the first few minutes of the first episode of ‘Selling the OC’ season 1, viewers get an insight into the personalities of Alex and Gio and their dynamic. Given that they both apparently have considerably more experience than most of their other co-workers, both certainly felt a bit competitive toward the other and would make bantering comments. Yet, it was not until the Launch Party of their new office that their less-than-ideal equation started taking shape.

Gio’s beautiful wife, Tiffany Helou, accompanied him to The Oppenheim Group’s Orange County office’s Launch Party. Though fans certainly noticed a bit of an awkward moment between her and Alex, it turned out to be worse than people had imagined. Sometime later, Gio was hosting a Broker’s open on one of his listings which Alex attended, when he took a moment to take her aside and tell her what his wife had relayed to him.

Apparently, Tiffany had been coming in for a big hug towards Alex, but the realtor allegedly gave her the cold shoulder. He firmly stated that even though his wife had not asked him to confront her, he felt an obligation toward the incident to preserve his wife’s honor. Nevertheless, Alex maintained that she had no idea what Gio was talking about and that she did not slight Tiffany, at least intentionally. Despite his attempt to keep the conversation private, the somewhat public setting of the confrontation made all his co-workers curious.

After stewing in it for a while, Alex decided to talk to Gio by taking him aside for a private conversation during the Office Party held at the beach. As expected, things did not go well, leaving a sour taste in their mouths. Considering Alex and Gio’s less-than-ideal journey on the show together, fans are curious to know their present-day dynamic. Did the whole incident put a strain on their equation? Are they actual friends or simply maintain a co-working relationship? Given the many questions to unpack, let’s jump right into the answers.

The relationship between Alex Hall and Gio Helou can be termed cordial co-workers at the very best. The duo started on a competitive footing which devolved into a bitter tiff. After their conversations regarding the incident at the Launch Party, they seemingly stick to being colleagues who do not have the best opinion of each other. Both have indeed critiqued the other’s work to the cameras or their co-workers.

Things between the two started to thaw to a manageable dynamic during the Casino Night hosted by Gio. Alex seemed motivated to attend the event mainly to make up for what happened at the Launch Party. When she arrived at Gio’s house, he commented that he was relieved she was there because he did not think she would come. Moreover, she greeted Tiffany with due attention, specifically to not have a repeated snubbing incident. The party was not free of drama, but it did not evolve into an argument between Gio and Alex.

Since then, Alex and Gio seem to have come to a mutual understanding- while they are not the biggest fans of each other, they do not refuse to be in a mutual company. Multiple group pictures on the internet suggest they are amicable to being in the same group. Albeit, neither appear to consider each other as the best of buddies. It will surely be interesting to explore Alex and Gio’s dynamic more if ‘Selling the OC’ gets renewed for another season. We wish them the best in their future endeavors and hope they have a great life ahead.

Read More: Is Selling the OC’s Polly Brindle Dating? Who Was Her Ex-Husband?