Are Aparna and Jay From Indian Matchmaking Still Friends? 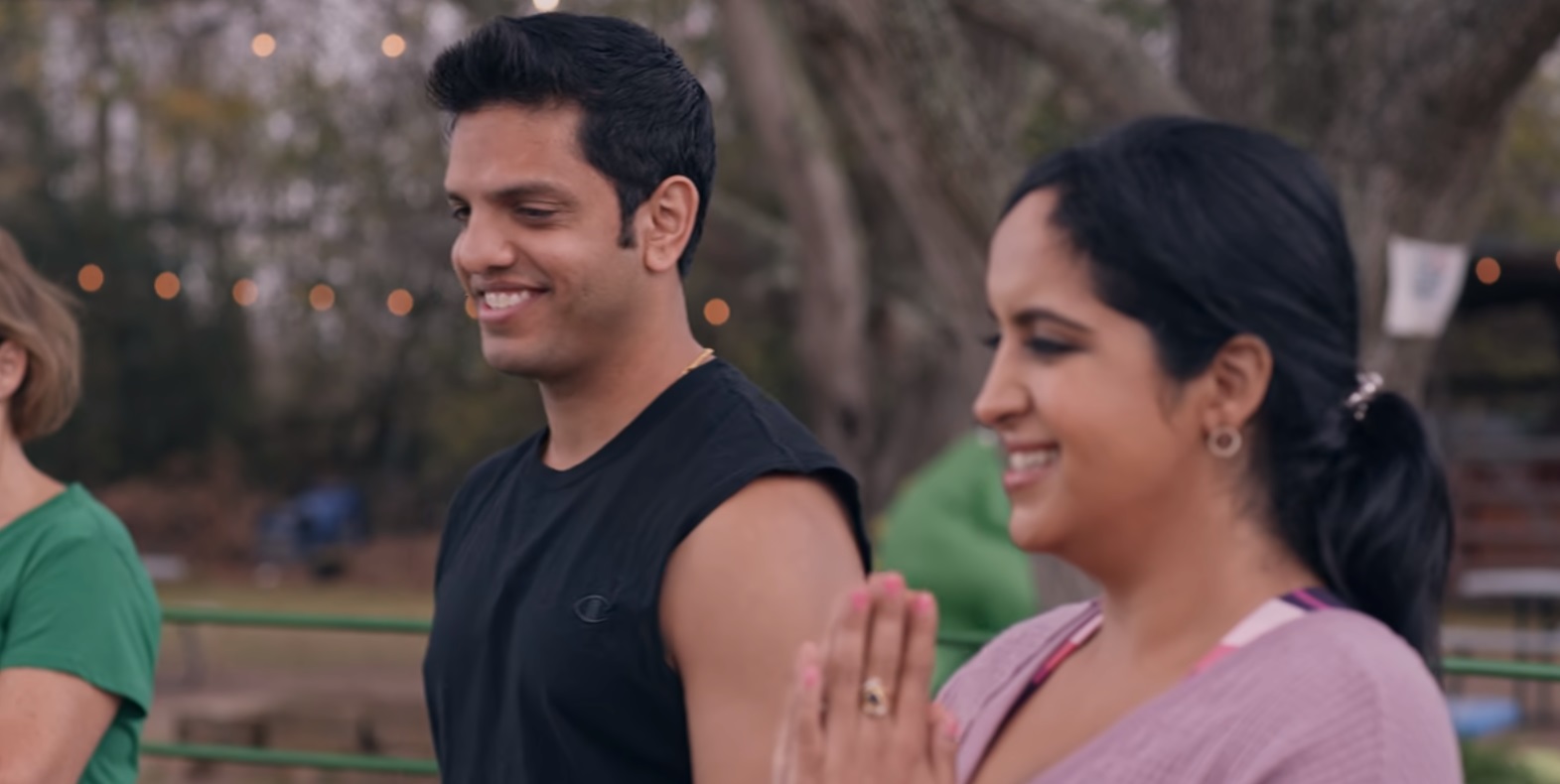 Created by Smriti Mundhra, ‘Indian Matchmaking‘ delves into the complicated process of arranged marriage deep-rooted in the Indian culture. The Indian reality series follows Sima Taparia, a matchmaker from Mumbai, India, who tries her best to help the cast members find their life partners. As expected, the journey is far from smooth and is full of drama and chaos; though the modern generation of Indians perhaps has a bigger role in their search for a spouse than their predecessors, familial pressure is still a huge factor.

In the series, Sima tackles clients based in India and the USA, with each person having their own unique set of dilemmas. Despite this, many have forged strong bonds with other castmates. Aparna Shewakramani and Jay Wadhwani are one such pair whose journey in the show, while not purely romantic, does not fail to impress the viewers. The duo first appeared in season 1, but the show’s second season has the fans wondering what happened to the two. Luckily, we have just the answers you need!

Aparna’s first date with Srinivas Rao seemed to have started on a good note, though his apparent lack of ambition put her off. She then went on a date with Dilip Aidasani, which ended with them parting ways. Her next date with Shekar Jayaraman seemed promising, though he decided not to proceed with her due to compatibility issues. To better her chances, Aparna took the help of an astrologer and started wearing sapphire. The attorney kept an open mind and continued to go on dates, and out of her several suitors, Jay Wadhwani stood out the most.

The pair seemed interested in each other, and Aparna even introduced Jay to her friends. Surprisingly, in season 2, it was revealed that the two decided to remain friends and when the former moved to New York City, New York, he even helped her find a house. Despite the amicable relationship between the two, Aparna stated that she did not feel anything romantic for Jay and the two were clear on that front. So did the two stay friends, or have they drifted apart since then? Well, here’s what we know about the same!

Yes, Aparna Shewakramani and Jay Wadhwani are still friends. “Jay and I are still friends,” she shared with Entertainment Tonight Canada. “We did not ever start any relationship together…The men I went on dates with are who I really call my friends today. And for me, that’s so special because we got to walk away with these friendships, and that’s priceless.” In fact, when Jay announced his engagement to Stephanie Robbins in July 2022, Aparna congratulated the happy couple publically and expressed her delight for the two.

As of writing, Aparna seems to be doing well for herself; after her not-so-ideal relationship with Daman Baath in season 2, the attorney has decided to focus more on herself and go with the flow. On March 22, 2022, she released her book ‘She’s Unlikeable: And Other Lies That Bring Women Down,’ inspired by the author’s own life. Aparna has not stopped traveling worldwide and often shares pictures of her trips with her followers. We wish both her and Jay the best in their lives and hope they have a wonderful future ahead.

Read More: Where is Rupam Kaur From Indian Matchmaking Now?