Are Nadia and Shekar From Indian Matchmaking Still Together?

Created by Smriti Mundhra, ‘Indian Matchmaking‘ welcomes viewers into the complicated world of matchmaking. The Indian reality show follows Sima Taparia, a matchmaker from Mumbai, India, who tries her best to help her clients find their perfect partners. Though the process of arranged marriage is a deep-rooted tradition in Indian culture, the modern generation of India is not shy about voicing their opinion on it.

In the show, Sima’s clients can be found within the country and in the US, and several cast members seem to have found a potential spouse thanks to the matchmaker’s efforts. One such couple is Nadia Christina Jagessar and Shekar Jayaraman, whose happy meeting in season 1 certainly warmed the viewers’ hearts. Naturally, fans are curious to know what happened to the duo; did their relationship progress towards marriage, or did it fizzle out? Well, we are here to answer the same!

Nadia Christina Jagessar first appeared in ‘Indian Matchmaking’ season 1 at the age of 33. Based in Morris Plains, New Jersey, she runs her event planning business called Euphoria Events. During her introduction, Nadia explained that her ancestors were part of the Indian community in Guyana. This makes it hard for her to find a suitable Indian partner, as many supposedly dismiss her Indian heritage simply because she is Guyanese. 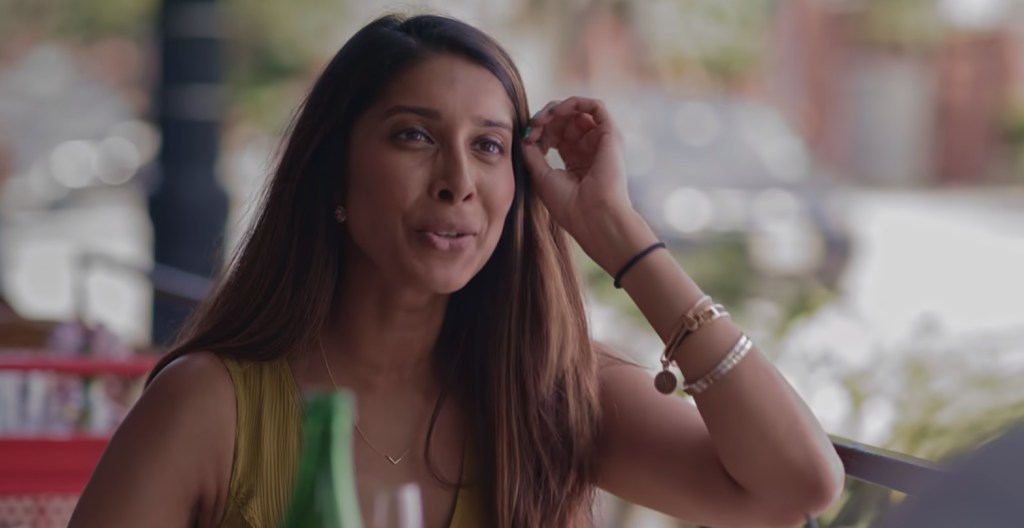 Initially, Sima presented Nadia with three biodatas, from which she decided to meet with lawyer Ravi Guru Singh since his mother is also Guyanese. Nevertheless, the two realized they were incompatible after their first date and parted ways. Nadia then matched up with Vinay Chadha, a fitness entrepreneur; the pair connected immediately and went on multiple dates for two months.

Things started to sour when Vinay blew off a date with Nadia due to an emergency and did not communicate it to her. Initially hurt, she reconciled with the fitness entrepreneur after he sent her several gifts to show his remorse. However, when Vinay apparently did not show up to the meet and greet with Nadia’s friends, the event planner decided that it was the last straw and decided to end the relationship.

At this point, Nadia met Shekar Jayaraman, an attorney from Chicago, Illinois. Interestingly, this was not his first appearance on the show, as he earlier went on a date with Aparna Shewakramani, though that did not move forward. For their first meeting, Shekar took Nadia and her mother Namita on a boat ride through the Chicago River. Acting as a tour guide, he shared what he knew about the different places one could see from the boat.

Later, Nadia and Shekar went on a heartwarming date that fans could not help coo over, and their season 1 arc ended with them walking together in the streets of Chicago, each declaring that they really liked the other. So what happened to the couple- did they proceed toward a wedding, or did they separate? Well, here’s everything we know about the duo.

Are Nadia Jagessar and Shekar Jayaraman Still Together?

No, Nadia Jagessar and Shekar Jayaraman are not together. At the start of season 2, it was revealed that the two did remain in touch after their first date, and the latter visited Nadia’s family while she made another trip to Chicago. The easy bond between the two seemed promising, and Sima lamented why the two had not decided to go forward. Apparently, they were still tiptoeing around each other and had not put a definitive romantic label on their relationship. 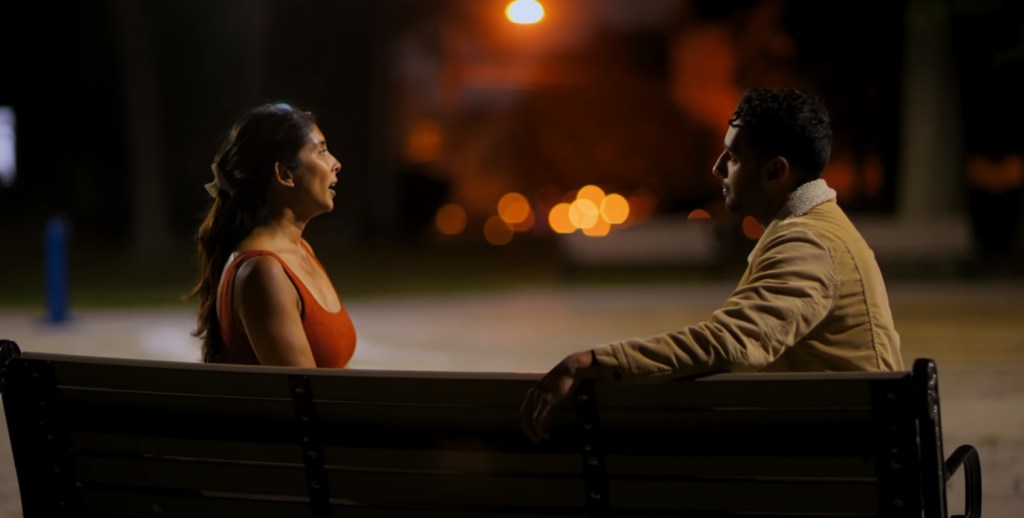 Any hopes the fans may have had for the couple were dashed during the mixer party Nadia threw for Sima in Jersey City, New Jersey. Several of the matchmaker’s clients at the party met organically, and the event planner could not help but be attracted to Vishal Kalyanasundaram. Vishal and Nadia bonded during the party and reportedly made out on the dance floor towards the end.

Initially concerned that Vishal is seven years younger than her, Nadia was soon charmed by his sense of romance and maturity. This meant that the New Jersey resident lost the spark she felt for Shekar, and after talking to Sima, she decided to break off whatever romantic connection she had with him. Nadia claimed she did not feel that Shekar was attracted to her as he did not flirt with her.

Ultimately, Nadia called up Shekar, and after a heartbreaking conversation, the two decided to part ways. He told the producers that he had seen her make out with Vishal at the party and felt somewhat hurt. While Shekar knew he and Nadia were not together, the attorney apparently did like her at the time. The Chicago attorney said he wanted to set a slow pace and had tried to be open yet had likely not understood what Nadia wanted.

Incidentally, Nadia’s relationship with Vishal did not work out as the latter broke up with the event planner in Los Angeles. He claimed that he was waiting for the perfect ‘AHA!’ moment and the lack of it disappointed him as well. This indeed baffled Nadia, who thought they had been doing great; heartbroken, she decided to buckle down and follow Sima’s suggestions, who had warned her about the risks of dating someone much younger than her.

As of writing, Nadia Jagessar is thriving in her professional life. Apart from event planning, she has also taken up the role of social media influencer for brands like Givaudan, given her significant fan following. Moreover, Nadia opened the Riya Collective fashion show in New York City in December 2021. Meanwhile, Shekar seems happy spending time with his friends and family and thriving as an attorney in his own law firm called Jayaraman Law, LLC. We wish them the best in their lives and hope they soon find the one they are searching for.

Read More: Indian Matchmaking Season 1: Where Are They Now? Who Are Still Together?