Where is Rupam Kaur From Indian Matchmaking Now? 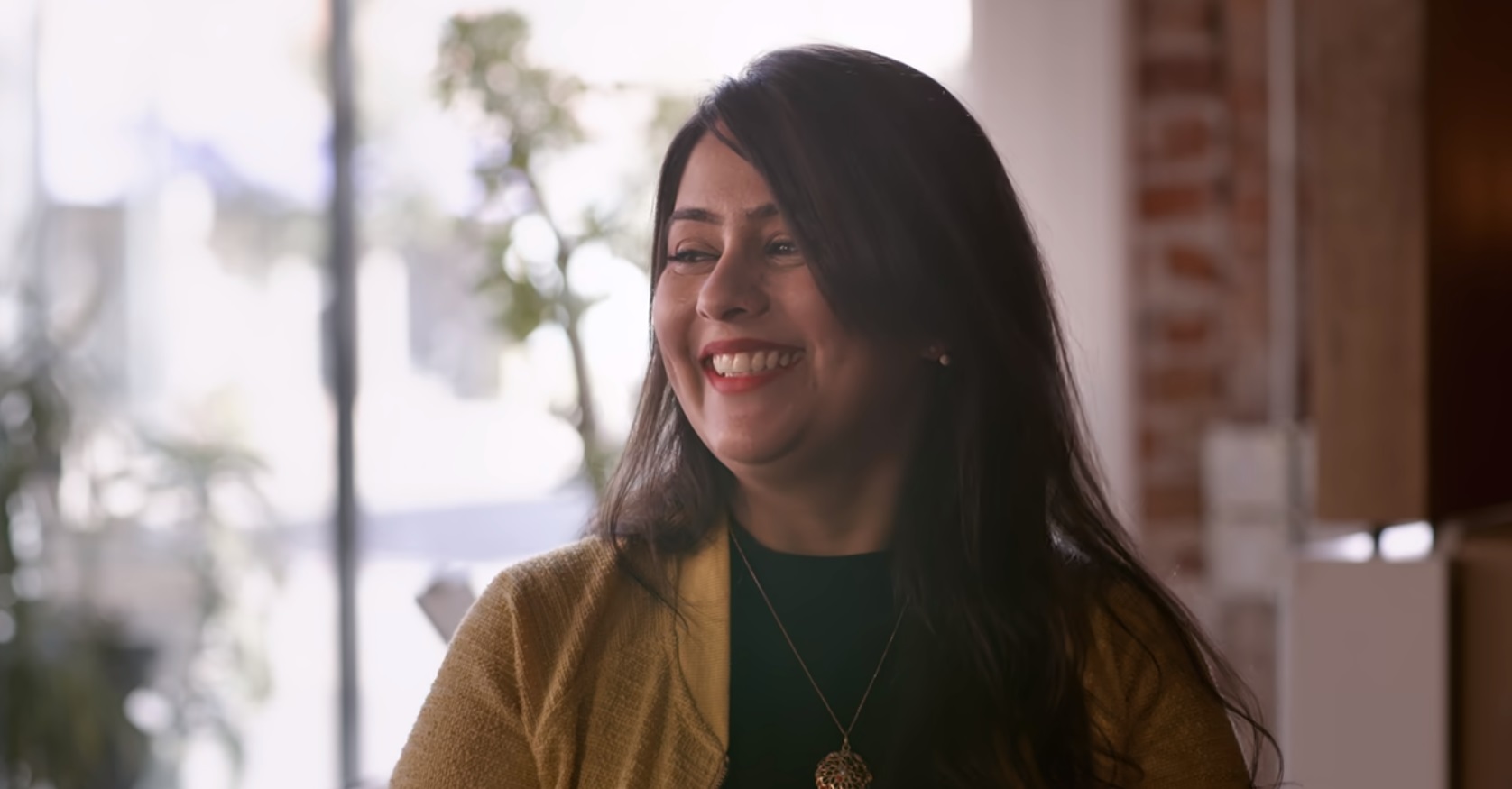 Created by Smriti Mundhra, Netflix’s ‘Indian Matchmaking‘ brings the glamour and drama of Indian marriages straight to the viewers. The Indian reality show follows Sima Taparia, a matchmaker from Mumbai, India, who tries her level best to match her clients with the partner they desire. Given how deep-rooted the process of arranged marriage is in Indian culture, the take of the modern generation on it is certainly intriguing to watch.

Indians from within the country and in the US avail of Sima’s services to find a spouse; each cast member had their own set of struggles, allowing the audience to understand various issues that might come up in such a process. One name that stood out is that of Rupam Kaur, whose story, though unconventional, certainly won the viewers over. She first appeared in season 1 of the show, which aired in 2020, and fans are curious to know what she is up to these days. Well, we are here to explore the same!

Based in Denver, Colorado, Rupam Kaur’s journey on the reality show was undoubtedly different compared to other cast members. The Sikh woman was 36 years old when she appeared in the first season of ‘Indian Matchmaking’ and shared that she had been previously married to a Sikh man by her own choice. However, the marriage did not pan out, and Rupam divorced her ex-husband after eight years. Besides, she also has a daughter from her first marriage whom she cherishes with all her heart.

As Rupam explained on the Netflix show, divorce is not common or readily accepted in the Sikh community and Indian society. Moreover, Sima confessed to her and the viewers that it is not easy for an Indian divorced woman to get remarried in a traditional way. The matchmaker brought some perspective partners for Rupam and her father Amarjit to see, but the latter was not very happy with any candidate he met.

Though Sima tried her best to match Rupam with partners that she and her father might like, the single mother ultimately found someone all on her own. While the matchmaking process was ongoing, she connected with someone on the online dating app Bumble who she thought might be a better match. The guy seemed to meet Rupam’s requirements, and she was torn about how to proceed. Ultimately, she decided to talk to Sima and ended the matchmaking process. Viewers cannot help but wonder what happened to the Denver resident since then, and we are here to find out the answers.

Where is Rupam Kaur Today?

Rupam Kaur’s Bumble love seems to have turned all her dreams into reality. Before season 1 of ‘Indian Matchmaking’ had even aired, she was engaged to Nitin Singh in a closed ceremony. “When I met him and just saw his demeanor and how he’s so calm, easygoing and was so honest and communicated and was really straightforward about his feelings towards me…that was the feeling I didn’t expect would happen,” Rupam, a physician by profession, shared with Today.

The reality TV cast member revealed the news of her betrothal in August 2020 after supposedly keeping it under the wraps for months. Since the premiere season of the matchmaking show was released, Rupam has left Denver behind and has moved to the East coast. She has shared her experiences on the show with fans and confessed that she disagreed with Sima’s view regarding divorced women.

In September 2020, Rupam and Nitin tied the knot and started their life together as a married couple. They wed in a Gurudwara (a Sikh Temple), in Glen Cove, New York, in a closed ceremony that followed the Covid-19 protocols. As mentioned in ‘Indian Matchmaking,’ Nitin, too, was divorced once and had a daughter from the previous marriage. On July 4, 2021, the couple welcomed their first child, a son, into the world. The adorable baby boy is named Baaz Singh and is cherished by his parents and older sisters. The happy family of five is having a blissful time together, and we wish them the best in their lives.

Read More: Where is Ankita Bansal From Indian Matchmaking Now?