Where is Ankita Bansal From Indian Matchmaking Now?

With Netflix’s ‘Indian Matchmaking,’ the viewers get an inside view of the complicated process before the glamourous desi weddings. Created by Smriti Mundhra, the Indian reality series follows Sima Taparia, a professional matchmaker from Mumbai, India, and her clients. Arranging marriages is a long-held tradition in India, and she tries her best to provide the modern generation with what they want through her matches. Throughout each episode, several Indians, based within and outside the country, placed their trust in the matchmaker to find a perfect partner.

Given the variety of people on the show, the audience became familiar with different issues that may crop up while looking for a potential spouse. One story that fans were especially invested in was Ankita Bansal’s; her foray into the search for a husband brought several elements that fans could not help but relate to. The show first aired in 2020, and people are curious to know what Ankita is up to nowadays. Luckily, we are here to explore the same!

A resident of Delhi, India, Ankita Bansal appeared in season 1 of ‘Indian Matchmaking’ at the age of 30. The fiercely independent woman was candid about her struggles in trying to look for a partner. She explained that during her and her family’s initial search for a groom, many people, including relatives, brought her confidence down by negatively commenting about her looks and physique. Though hurt, Ankita soon decided to grow past it and established herself as a strong and confident woman. 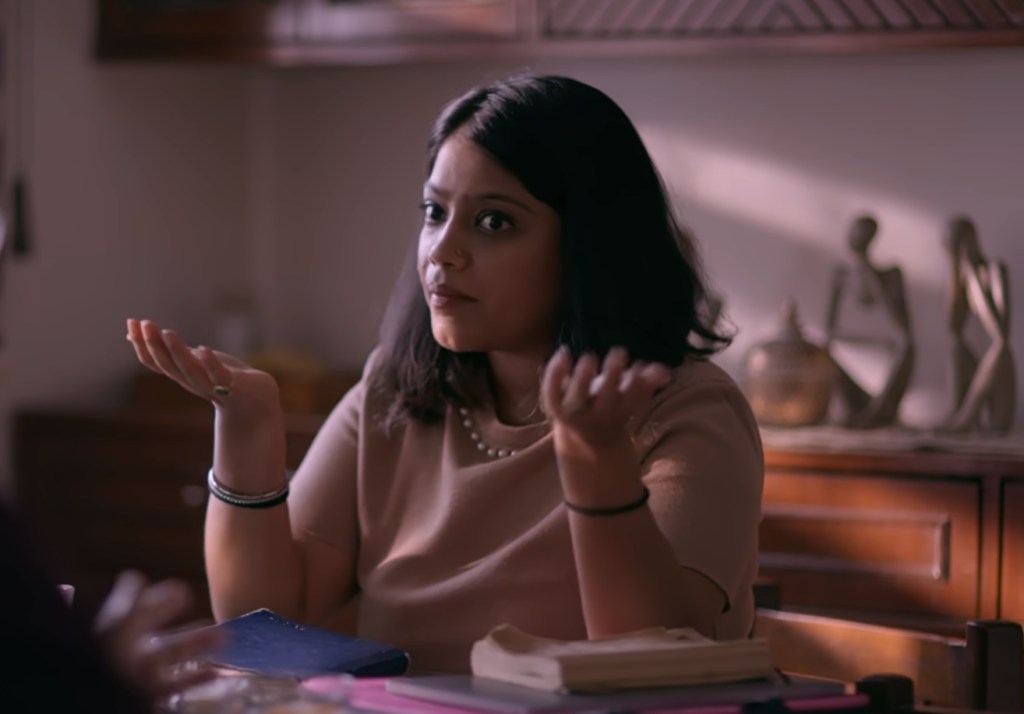 Given Ankita’s modern take on the marriage process, Sima Taparia decided to contact one of her colleagues, Geeta, in Delhi. The matchmaker explained that while she generally deals with people with a traditional outlook, she felt Ankita would benefit from someone who may have closer access to people with a similar mindset, such as Geeta.

Eventually, Ankita decided to meet Kshitij Mittra, the date Geeta set up for her. The two seemed to have had a good time at first, yet it all fell apart with a casual Google search by the businesswoman’s friend. Feeling betrayed by Geeta, who Ankita thought had hidden crucial information from her, the Delhi resident approached Sima once again and explained her point of view. 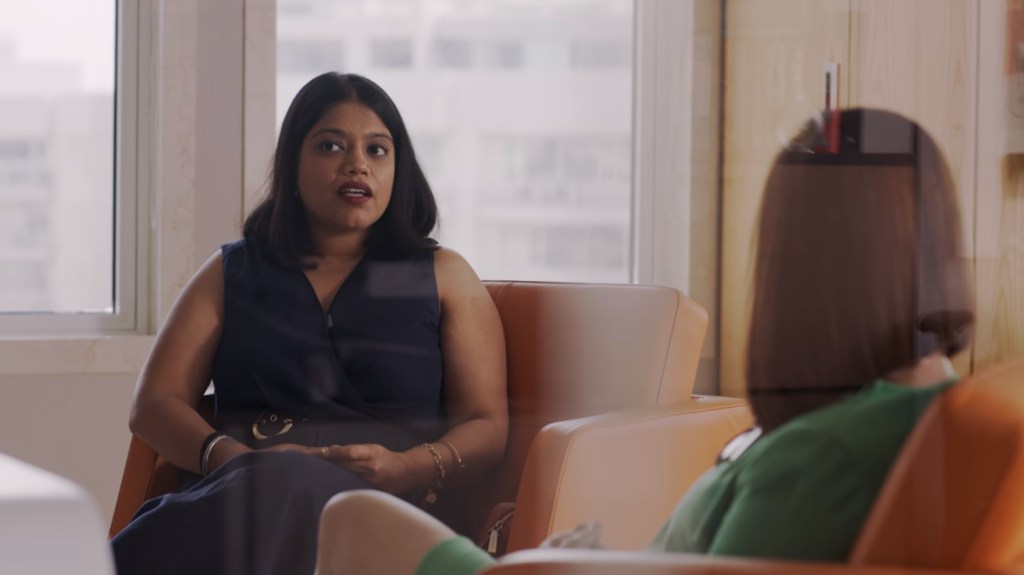 Sima realized that Ankita could gain better insight from a Life Coach and referred her to Dr. Varkha Chulani, a psychologist; the Delhi businesswoman seemingly explored a lot about herself through the process. Though there was no partner in sight for her at the end of the first season, Ankita was rather happy to focus more on herself and her career. Now, if you want to know what she is up to these days, we have your back!

Where is Ankita Bansal Today?

As of writing, Ankita Bansal seems more than content with her life, particularly in the professional sphere. The businesswoman may not have found a groom on season 1 of ‘Indian Matchmaking,’ but her denim business, THERE!, apparently saw a boom in sales due to her appearance on the reality series. “We had to figure out international shipping within four days of the show’s launch,” Ankita told Forbes. “We had no idea the impact this show was going to have on our business.”

In the reunion video posted by Netflix India after the first season, Ankita admitted to having better clarity about herself and being happily single. Furthermore, she is more than grateful for her family and friends and cherishes them from the bottom of her heart. Presently, Ankita is dedicated to self-care and often shares videos of working out with her fans. While she did not make an appearance in season 2 of the reality series, she does seem thankful for her time on ‘Indian Matchmaking.’ We wish Ankita and her close ones the best in life and hope they have a wonderful future ahead.

Read More: Where is Vyasar Ganesan From Indian Matchmaking Now?