Are Beaux and Harry From Too Hot to Handle Still Together?

Netflix’s ‘Too Hot to Handle‘ is a dating show that needs little introduction. The premise of having several young attractive men and women in the same house is already tempting enough. However, the added restriction on any form of sexual activity provides viewers and participants with a sense of unexplainable thrill. Given the huge amount of money that is usually on the line every season, the cast members have sufficient motivation to not break the rules, though it has never been fully effective.

Thanks to the reality show, the viewers have seen many couples finding their footing with each other and slowly falling in love. In the third season of the series, the duo of Beaux Raymond and Harry Johnson stole hearts with their undeniable chemistry and heartwarming story. Their journey throughout the show was followed by viewers with much eagerness. The recent release of the fourth installment of the Netflix show has made many curious about the status of the previous season’s star couple. Well, we are here to explore the same!

Beaux Raymond and Harry Johnson’s Too Hot to Handle Journey

Ever since they entered ‘Too Hot to Handle’ season 3, 24-year-old Beaux Raymond and 29-year-old Harry Johnson had a great bond full of banter and laughs. The duo connected right off the bat and formed a great friendship within the initial phase of the show. However, while Beaux was very much interested in Harry romantically, the latter seemed to hold the torch for Georgia Hassarati, the 26-year-old Australian participant. 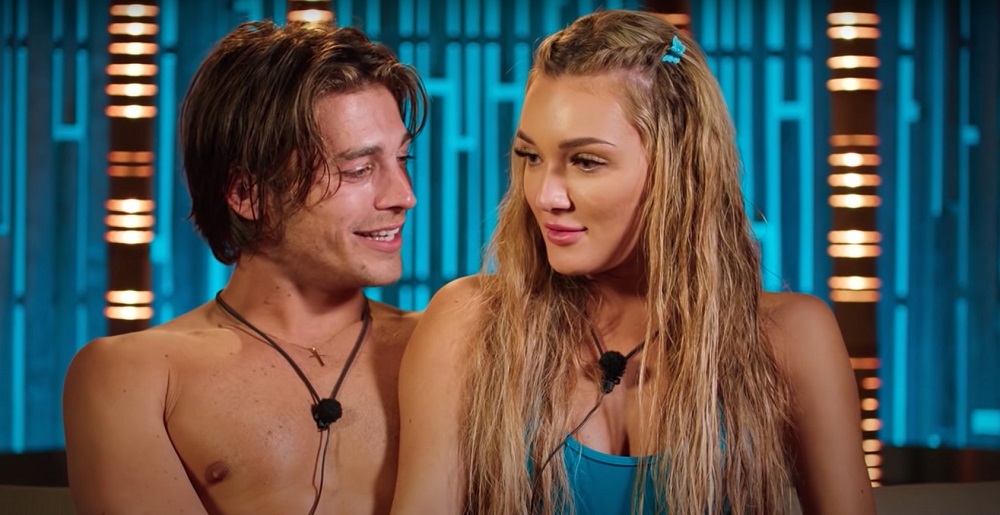 In light of Harry’s affection for Georgia, he and Beaux maintained a close platonic friendship though their chemistry was undeniable. Almost every person in the house could not help but marvel at their dynamic. Needless to say, the viewers at home were eagerly cheering for them to get together. Soon enough, Harry’s attraction towards Georgia started to diminish as he started realizing what everybody else had been talking about the whole time.

Having discovered just how much Beaux meant to him, Harry started to spend some more quality time together with the English woman. Shortly afterward, he asked her to be his girlfriend, blindsiding Beaux, who thought that Harry was joking. Upon realizing his sincerity, Beaux agreed to the proposals and was overjoyed by the development. Those who had been rooting for them from the start were also quite happy about them getting together. 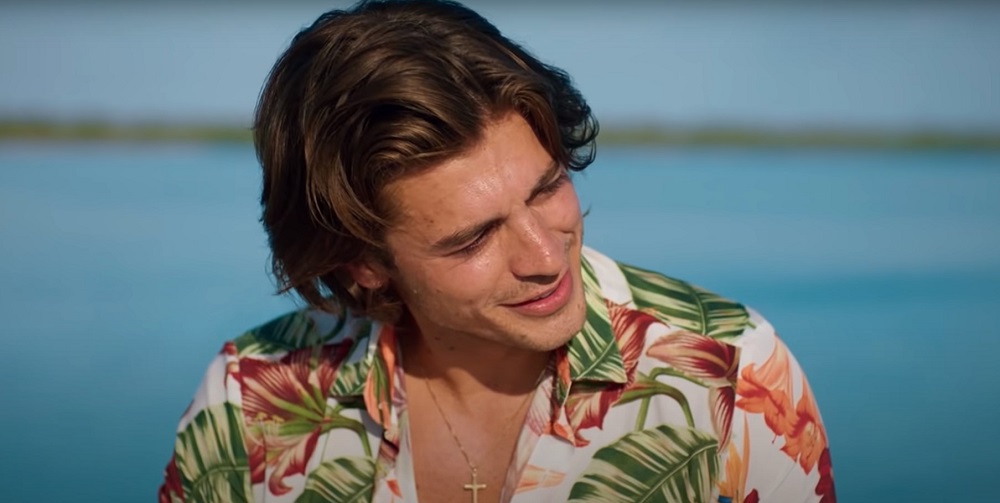 Though Beaux and Harry started dating midway through season 3, their strong bond from the start and the captivating story that led to them becoming a couple remained a fan favorite. As expected, the pair’s feelings soon led to them falling for each other. They were also one of the biggest contenders for the position of winners and did end up emerging as the victorious couple for the third iteration of the Netflix show.

Are Beaux Raymond and Harry Johnson Still Together?

As of writing, Beaux Raymond and Harry Johnson are not dating each other. The couple stated in the ‘Too Hot to Handle’ season 3 reunion that they still held affection for each other. However, the difference between their time on the show and real life was apparently too much to handle. Both reality TV stars apparently live quite far from each other, and the distance was a big issue in maintaining their status as a couple. Hence, the two decided to break things off with each other.

That being said, both of them seem to still be on great terms and were even planning on a joint trip to the Maldives with their family using their winnings. Given their journey on the Netflix show, fans are hopeful that the duo might once again transition into the romantic area of their friendship. This is something that neither has denied the possibility of, giving people even more hope. Presently, neither of them seems to be involved in a relationship and seems to be enjoying life to the fullest.

Read More: Where is Too Hot to Handle Season 4 Filmed?