Are Betty Broderick’s Parents Alive or Dead? How Did They Die? 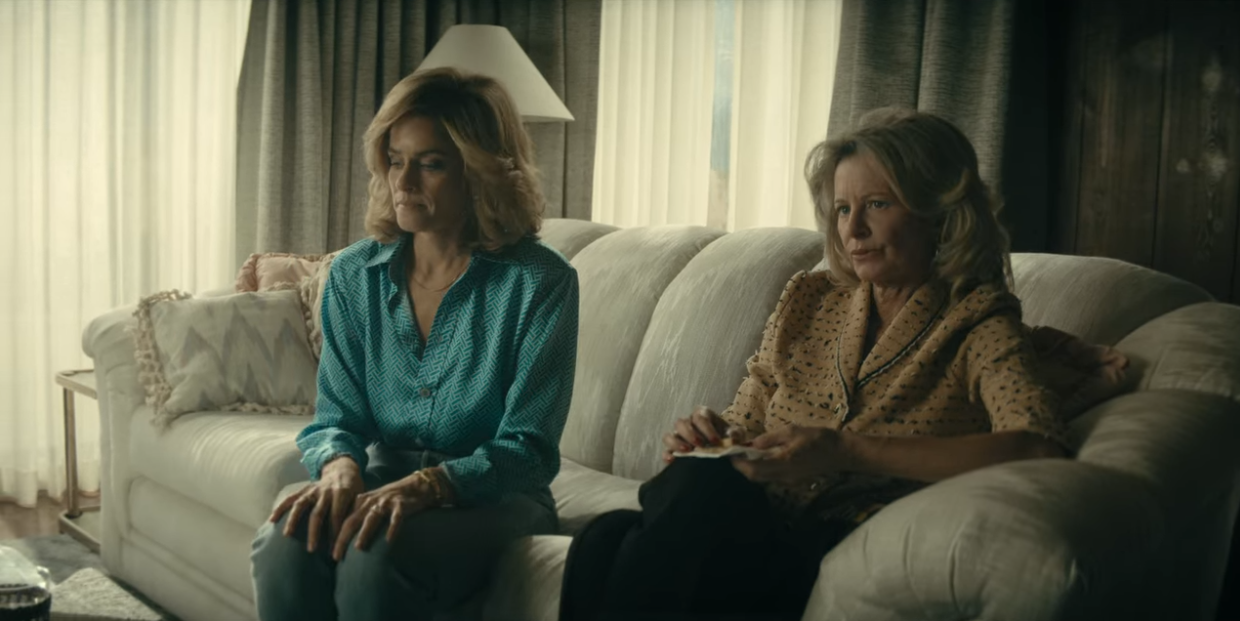 Netflix’s ‘Dirty John: The Betty Broderick Story‘ is the second season of the anthology series and is inspired by the harrowing true-crime tale of Betty Broderick’s love gone wrong. In fact, due to the mental toll it took on her, on November 5, 1989, she ended up killing her ex-husband, Dan Broderick, and his new wife, Linda. With that said, as seen on the show, Betty had allegedly started to have a hard time when it came to aspects like her social standing when she was a kid itself due to her parents. So now, we can’t help but wonder more about them.

Who Were Betty Broderick’s Parents?

Born Elizabeth Anne Bisceglia in 1947 to Marita and Frank Bisceglia, Betty was the third of six children. Her mother was Irish American, whereas her father was Italian American, but they were both devout Roman Catholics. Residing in the suburbs of New York, while Marita was a housewife, Frank owned and operated a highly successful plastering business. But despite their simmering status, they were extremely strict parents. A lot was expected of the Bisceglia children, and Betty claimed that her family was training her to be a soft-spoken housewife since the day she was born.

Betty recalled that years of her life were filled with talks of how she should attend Catholic school and be careful with dating until she finds a good Catholic man. Then, when married, she should support her husband while he works by taking care of the house and their children. Her father, a veteran of the United States Air Force who served during World War II, was reportedly closer to Betty than her mother. However, when she and Dan began their divorce proceedings in 1985, both Marita and Frank decided to stay well away from the spotlight. This didn’t change in 1989 either.

Are Betty Broderick’s Parents Alive or Dead? How Did They Die?

Frank Bisceglia had retired from his post as the President of The Bisceglia Plastering Corp in 1980. Nevertheless, in the ensuing years, he remained a member of local country clubs, boards, and commissions, while also being active in community politics. But all that presumably changed in December 1991, when his daughter was found guilty of two counts of second-degree murder for the shooting deaths of her ex-husband, Daniel Broderick III, and his wife of seven months, Linda. Thus, to start afresh, Frank and Marita relocated to Nashville, Davidson County, Tennessee, in 1992.

Even in Tennessee, the Bisceglias managed to secure a good, peaceful, and stable living for themselves, mainly due to their faith. Still, on April 21, 1998, Frank passed away at their house after losing his battle with a long-drawn illness. He was 83 at the time and had been married to his wife for over 56 years. Then, nine years later, on March 23, 2007, Martia Bisceglia died at 87-years-old. Her cause of death is not publicly known, but we do know that she had continued to reside in Nashville and is buried alongside her husband at the Middle Tennessee State Veterans Cemetery.

Read More: Where is Dan and Betty’s Older Son Now?