Where is Ryan Broderick Now? 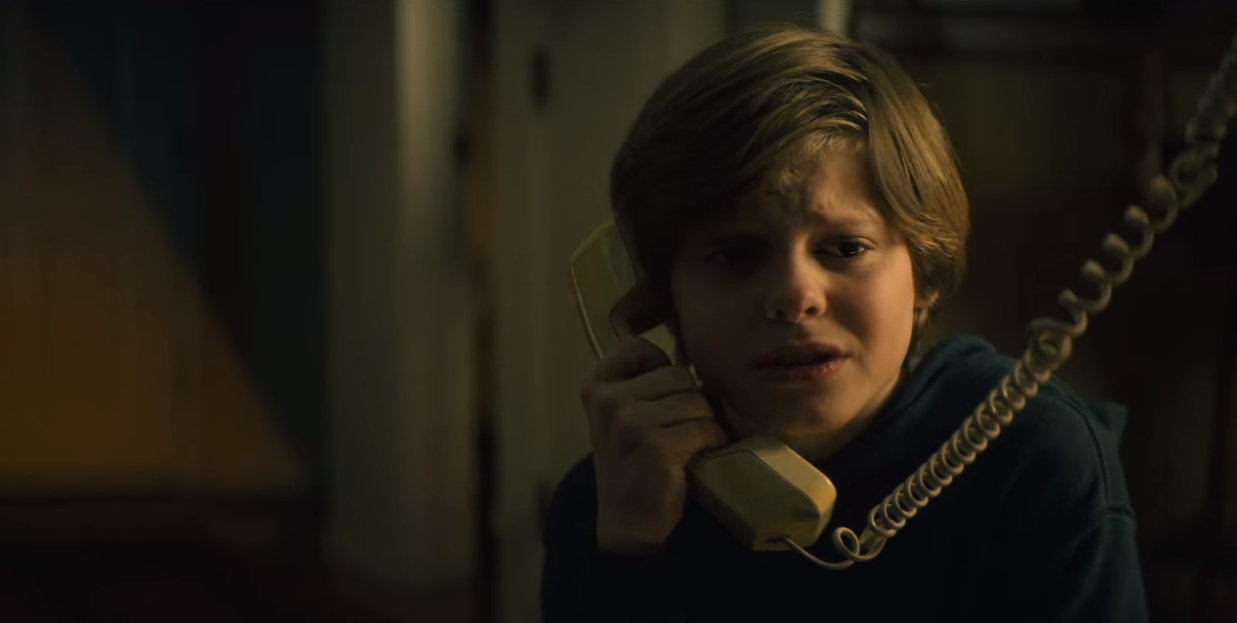 Netflix’s ‘Dirty John: The Betty Broderick Story‘ is the second installment of the anthology series that explores the brutal and baffling aftermath of love gone wrong. Profiling the experiences of Elizabeth “Betty” Broderick, this season details how and why the New York native murdered her ex-husband, Daniel “Dan” Broderick III, and his second wife, Linda Kolkena. With that said, one of the most intriguing relationships we see here is the one Betty has with her and Dan’s older son, Ryan. So, let’s find out all that there is to know about him and his current whereabouts, shall we?

Who is Ryan Broderick?

All four of Betty and Dan Broderick’s children’s names have been changed on ‘Dirty John’ for privacy and television reasons. Therefore, even though Ryan Broderick does not exist, his character is based on Daniel Broderick IV. In real life and throughout the series, while Dan and Betty engaged in a bitter battle for the custody of their children, Daniel IV and Rhett (Ryan and Anthony), in particular, did want to be with their mother. In fact, once Betty was denied custody due to her behavior, she and Daniel, 11-years-old at the time, had a 34-minute long phone conversation about the matter.

Played during Betty’s trial in 1991 and recreated on the show almost word-for-word, Daniel was crying on the phone to his mother while just begging her to stop harassing Dan and Linda so that they could come live with her. “We would be a lot happier if you’d just stop saying bad words,” he stated. In fact, he added, “You want everything. You want all the kids, all the money, to get rid of Linda — and it’s not going to work, Mom. You’ve been mad long enough… We want to live with you, Mom, but you’re making it harder for all of us. You probably don’t even care, because all you want is your money.”

Where is Daniel Broderick IV Now?

After Betty was convicted on two counts of second-degree murder in late 1991, Daniel Roderick IV and his sister, Kimberly, appeared on The Oprah Winfrey Show to discuss what had transpired. Born in 1976, Daniel was 15 at the time, and explained, “My dad was telling my brother and I that we cannot go and live with my mom because of the messages she left on the machine (about him and Linda). So, I finally told her that’s what she needs to stop doing, but she didn’t believe me.” As the only minor Broderick kids, Daniel and his brother, Rhett, shuffled between relatives for a while after that, but they soon found a home for themselves.

From what we can tell, Daniel currently resides in California, unlike all his siblings, and has a happy family of his own, consisting of his wife, Megan Cooper, and three daughters. He also works as the President of the West Region for Cushman & Wakefield. More importantly, despite the fact that Daniel often visits his mother behind bars, her incarceration is something he stands by. In 2010, he said that Betty continues to justify what she did. “In my heart, I know my mother is a good person,” Daniel confessed. “But along the way she got lost. Releasing a lost person into society could be a dangerous mistake.”

Read More: Is Karen Kintner Based on a Real Person?