Are Brandon and Taylor From MAFS Season 10 Still Together? 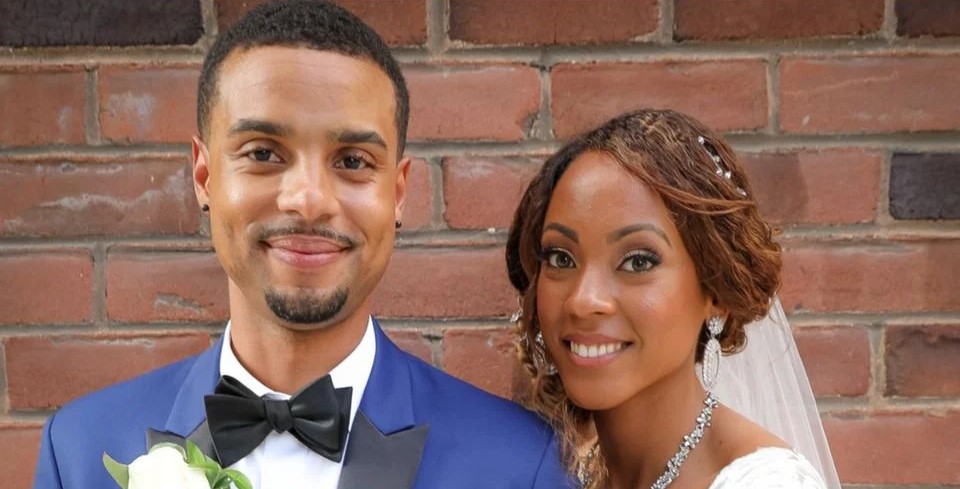 ‘Married At First Sight‘ is a reality show that features several couples who undergo an interesting journey together. The pairings are decided by the experts from the pool of candidates who apply for the show. On their first meeting, the participants marry their intended spouse and then get to know each other. Throughout their journey together, the newlyweds get to decide whether they would like to remain married or separate. The series has featured many entertaining couples with their unique dynamics and interesting personalities.

One of the most explosive couples appeared in the tenth installment of the show – Brandon Reid and Taylor Dunklin. They kept the audience hooked with their constant fights and mismatched personalities. But did their marriage survive the test of time? Here is all we know about it!

Brandon Reid, a sales manager at a bar in Washington D.C., participated in the tenth installment of ‘Married at First Sight.’ He was paired with Taylor Dunklin, a research scientist from the same area. The duo got married the day they first met. The wedding ceremony aired on January 1, 2020, in the first episode of season 10.

Brandon and Taylor may have made a good-looking couple. However, their relationship was anything but smooth. The conflicts between the two started as early as their honeymoon trip to Panama. Taylor had taped Brandon snoring in his sleep, which did not sit well with the new husband. That resulted in him ignoring Taylor the whole day. Later, Brandon apologized to his new wife, but the conversation quickly dissolved into another argument.

Brandon also expressed his frustration with the constant presence of cameras and wished for a break from all the attention. When Taylor tried talking to Brandon regarding the issue, a fight broke out between them, with Brandon throwing away his wedding ring. He even refused to move in with his wife in their new apartment. Moreover, Taylor had shared a list of qualities she was looking for in a man on Instagram. Naturally, that did not help her situation with Brandon, leading to more conflict between the newlyweds.

Throughout the tenth season, Brandon expressed his aversion to cameras multiple times and would refuse to cooperate with the production crew, especially after a fight with Taylor. The couple could not communicate properly to save their lives, let alone their marriage. The issue reached its peak when the pair got into an argument during the Couple’s Retreat just before Decision Day. This resulted in Brandon taking off his microphone and refusing to shoot anymore. The very next morning after the argument, he packed up and left the scene, leaving the fate of his relationship up in the air. So, where did that leave Brandon and Taylor?

No, Brandon Reid and Taylor Dunklin are not married anymore. Just like their marriage, the process of their separation was explosive as well. Brandon felt that things would probably get better between the two once they were not in front of the cameras. However, Taylor did not think that they would work as a couple. So, the two decided to go their separate ways.

Things did not end that simply between Brandon and Taylor. In the reunion episode of season 10 – filmed five months after Decision Day – Taylor shared her account of how things shaped up between them. Apparently, Taylor and her new boyfriend decided to go into a bar in Washington D.C., a bar where Brandon supposedly used to work in. However, it seems that Brandon had told Taylor that he had stopped working there and would never return to his former workplace. Much to her shock, he was there, and an altercation followed.

Things escalated to such a point that the police decided to arrest both Brandon and Taylor, who then spent a whole night in jail. The former couple filed for a restraining order against each other and testified in court. In addition, their castmates from the Lifetime series like Meka, Michael, Mindy, and Katie were involved in the proceedings as well. The restraining orders might explain Brandon’s absence from the reunion episode though his disdain for the show might have also been a contributing factor. However, his fellow castmate and friend, Michael Watson, did try to defend him during the episode. 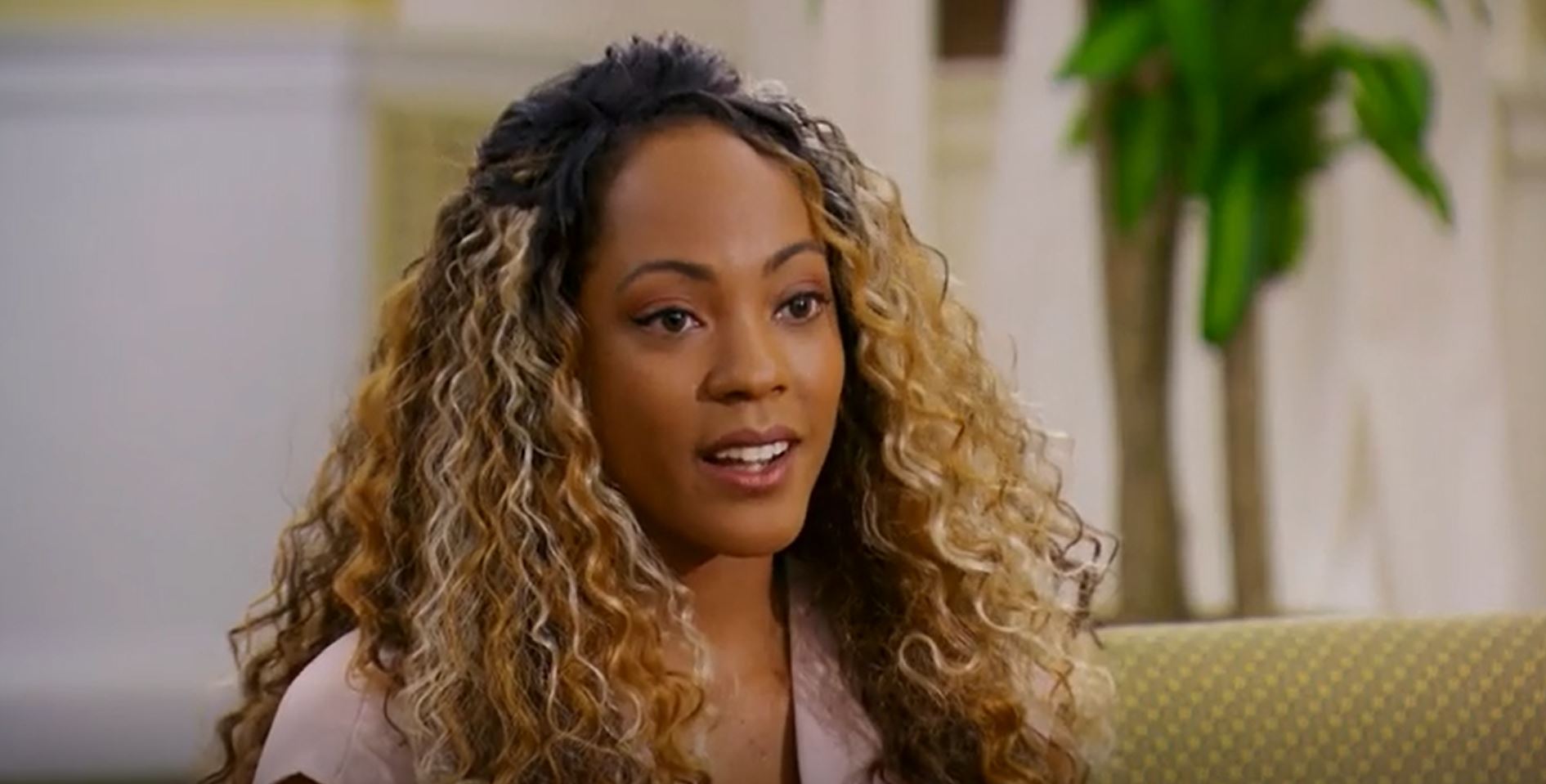 Brandon Reid reportedly filed for an annulment on January 2, 2020, just a day after season 10 premiered. In fact, Brandon made history in order to separate from Taylor. He even took to social media to express his relief and shared that he was the first man since 1922 to be granted an annulment in Anne Arundel, a county in Maryland. Brandon took the more complicated path to annul his marriage in order to preserve his legal history. In the eyes of the law, he and Taylor were never married. In Maryland, a person can get an annulment if one spouse is defrauded by the other.

Moreover, Brandon accused the show of defrauding him and claimed that he and Taylor were not meant to be matched. This is a popular theory amongst many who believe that Taylor was a last-minute replacement for Brandon’s actual match. He even alleged that Taylor was not looking for a husband and just wanted the fame that came with the show.

Whatever the case, Brandon and Taylor are now not linked to each other in any legal way. The former seems to be enjoying life with his friends and family but is seemingly inactive on social media. This is not surprising given his disdain for camera and attention. Taylor has also moved on from her disastrous marriage and can be seen living her life to the fullest. We wish both of them the best in their lives and hope that they find joy in whatever they choose to do.

Read More: Are Zach and Mindy From MAFS Season 10 Still Together?