Are Bruna and Paulo From Love is Blind Brazil Still Together?

The suspense of watching dating reality shows lies in the big question of “will they or won’t they?” Two people coming together to hopefully form a genuine connection is nothing short of heartwarming. However, like everything in life, such matters are often riddled with different obstacles. Netflix’s ‘Love is Blind: Brazil‘ thus provides viewers with similar stories that one cannot help but follow with bated breath. Though, one of the most unique journeys in the second installment of this original was of Bruna Ferreira and Paulo Lopes. While fans were rooting for them to make things work, get engaged, and walk away hand in hand, not everything was as expected. So, did these participants go their separate ways for good, or are they still together? Well, we are here to explore the same!

In season 2 of this Netflix production, Bruna Ferreira and Paulo Lopes seemingly developed a genuine connection that no one could deny. In fact, from their first meeting, the duo were on each other’s list of favorites and didn’t even shy away from talking about the same with their fellow participants. Bruna, in particular, shared how she had once dreamt about being engaged to a man called Paulo and felt this was a beautiful manifestation. Yet, at the time, despite the fact his affinity towards Bruna seemed to be his priority, Paulo was also going on dates with Amanda Souza. 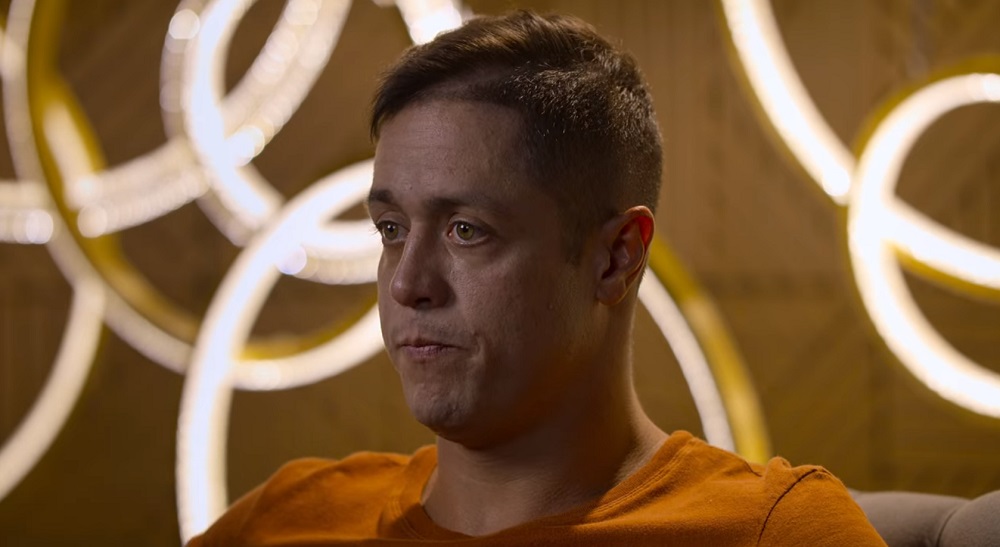 Nevertheless, around mid-way through their journey in the pods, Bruna felt constricted and wanted out. Her adventurous, “free spirit” clashed with how the show was conducted, she said. While she deeply appreciated meeting Paulo through this experiment, she decided she’d had enough. However, she did share this decision with the one she was sure she wanted for the rest of her life before asking him to join her in walking out, leaving Amanda behind. This baffled the latter as he did not entirely agree with Bruna’s reasons.

While Paulo conceded the experience was tough, he felt like the struggle was worth it to find a genuine life partner. He explained to Bruna that until that point, he had not given up on anything in his life and did not plan on doing so when it came to this search for love. Furthermore, he could not help but wonder if Bruna would ever fight for their relationship if she was so ready to pack up and leave with or without him.

Are Bruna Ferreira and Paulo Lopes Still Together?

While Bruna did end up walking away, Paulo remained firm about staying and completing the goal he wanted to achieve. So, the last on-screen meeting between the two was saddening as Bruna left the pod in tears. “All I wanted was for you to choose me in this life, but maybe next time… Maybe next time, okay?” she said to Paulo, which seemingly baffled him as he could not understand the meaning of “next time.” 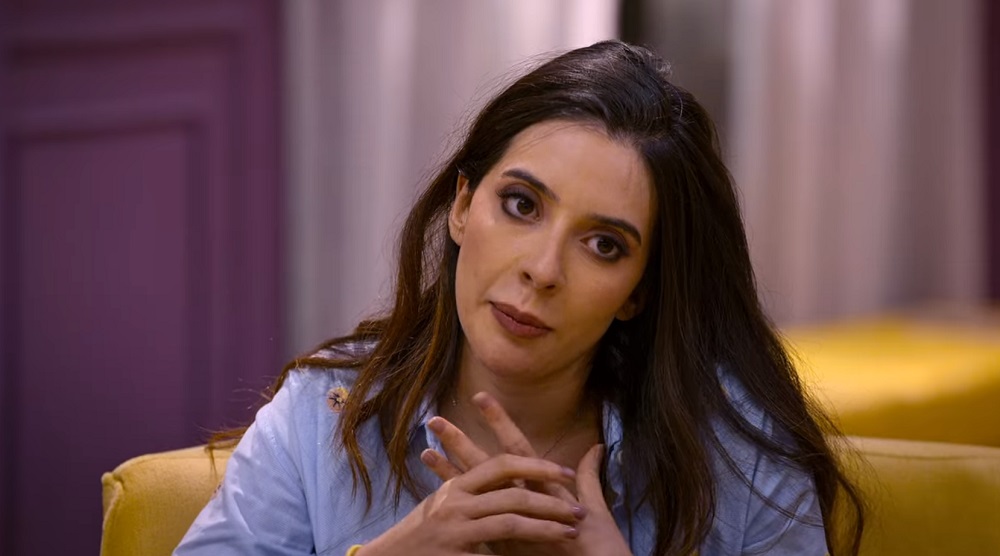 Therefore, slowly but surely, Paulo developed an incredible bond with Amanda, following which he began feeling as if she may be precisely what he needs in life. Hence, when she took charge by deciding to propose, he was delighted and accepted through tears. In a turn of events, though, his demeanor was far from happy upon their first meeting. In fact, he seemed regretful about their engagement and explained that he would generally not go for a woman like Amanda.

Fans will be delighted to learn that though Paulo’s involvement with Amanda came to an end, he is still on the path to marriage. He is actually engaged to none other than Bruna Ferreira and has been more than happy to share the news with the world through his Instagram bio. It appears the duo reconnected in every way that matters once they stepped away from the cameras. So, although they both prefer to keep their lives away from the public eye, this development is sure to be of much joy to them and their loved ones, just like it is to us. We wish them the very best for their marriage and hope they have a wonderful future ahead.