Are Carolina and Israel From Too Hot to Handle: Latino Still Together? 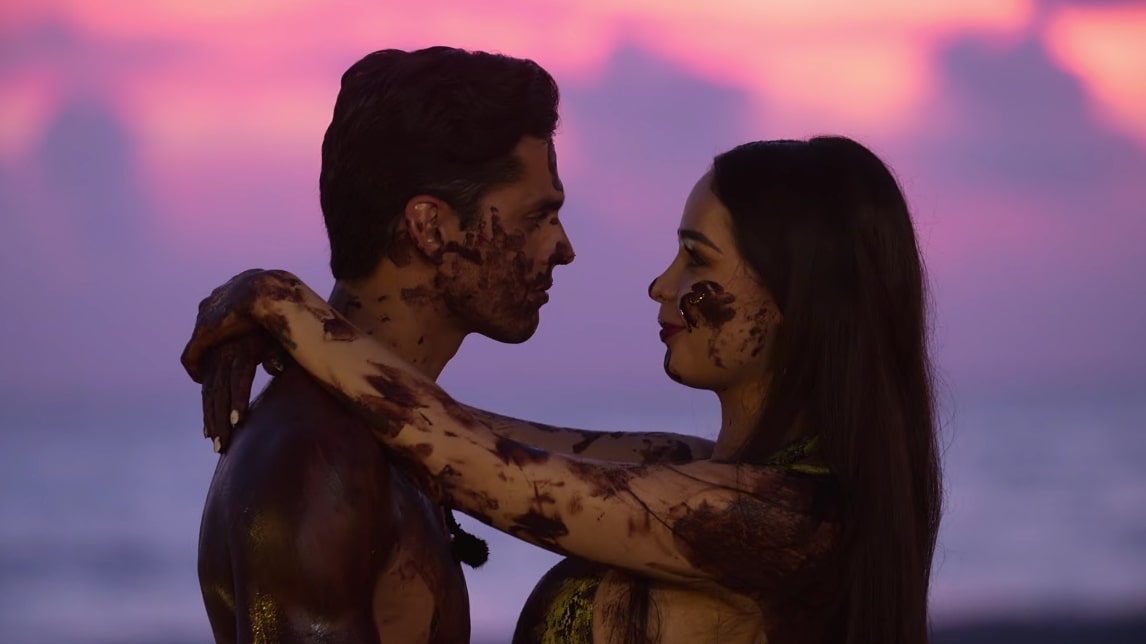 When it comes to reality dating shows like ‘Love is Blind,’ ‘Love Island,’ and ‘Dating Around,’ the truth is that all types of individuals step into these to have fun and possibly find their ideal partners. However, if there’s one thing we’ve learned over the years, it’s that every one of them also has a different set of needs and desires. While it usually matches, there are occasions where the hopefuls just end up clashing or turning into someone they’re not. And it’s often their peers who point it out, as seen with Carolina and Israel from ‘Too Hot to Handle: Latino.’ So now, let’s learn more about them, shall we?

Carolina and Israel: Too Hot to Handle: Latino Journey

From the very moment Carolina Mendoza and Israel set their eyes on one another, it became clear that sparks were flying between them. Thus, she didn’t waste time and marked her territory by handing him one of her rings even though he’d initially intended to have fun with all the women around. Carolina also showed Israel her fluffy pink handcuffs and then bound him to her in front of everybody to make her intentions explicit. He went along with it since he likes bold and domineering women, yet that quickly turned into possessiveness, which he did not entirely appreciate. 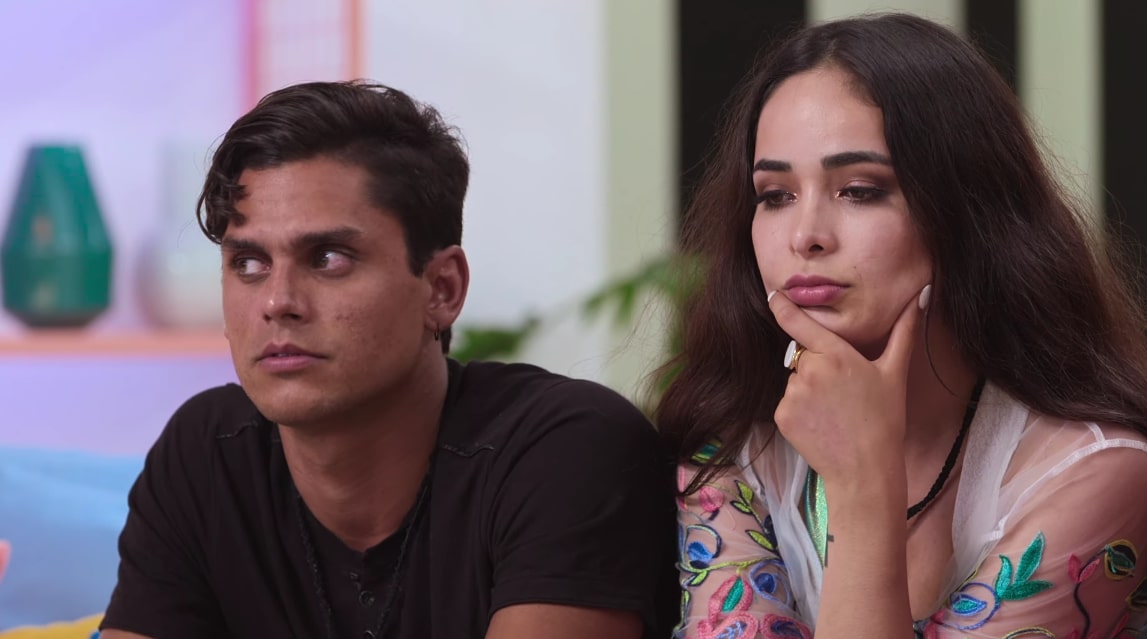 Before that, and prior to Lana arriving to place her complete sex ban, the matched couple slept together twice and were not shy about it either. Having said that, Carolina and Israel took their relationship to the next level only during a holistic therapy workshop, where they opened up to each other and were honest. He later admitted that it was a once-in-a-lifetime and unforgettable experience. Despite this, he also said that his partner could be “toxic” and that the other females don’t so much as talk to him due to her actions. Israel sticking by her side at all times and Carolina holding a “short leash” were comments made by their peers.

Are Carolina and Israel Still Together?

Carolina likes Israel, and she couldn’t have made it more apparent even if she wanted to. However, the extent to which he returns the feelings, if at all, remains confusing as of writing. After all, not only did he not show her any affection that could be viewed as romantic instead of purely physical, but he also flirted with Dahiana shortly after she landed in the retreat as a bombshell. And recently, in September 2021, from what we’ve been able to discern after digging into their social media platforms, it appears as if their connection is going the same way as it was on the show. They seem close, evidenced by their positive and ongoing interactions, but we can’t label it. 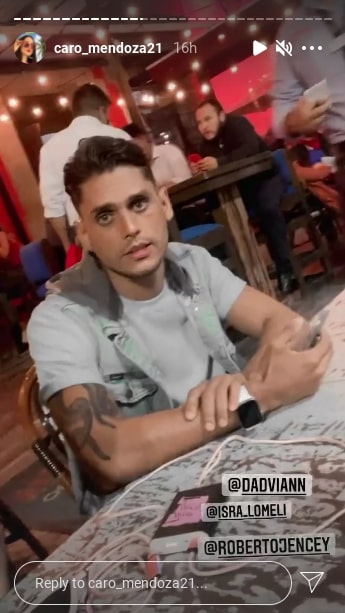 One of the significant reasons for this is the continued flirtationship Israel has with Dahiana. The professional model, public figure, father, and marine biologist recently uploaded an image on his Instagram, where the Colombian model and lawyer commented, “Ken🔥.” He then replied, “y tú una Barbie corazon ❤️,” which roughly translates to a flattering, “and you a Barbie heart ❤️.” Moreover, as seen below, Israel and the Mexico-based public figure Carolina also have a similar explicit bond. With that said, no matter where they stand today, they both seem perfectly content with their lives at the moment.

Read More: Are Flor and Nico Still Together?