Are Ciara and Paget From Below Deck Sailing Yacht Still Together? 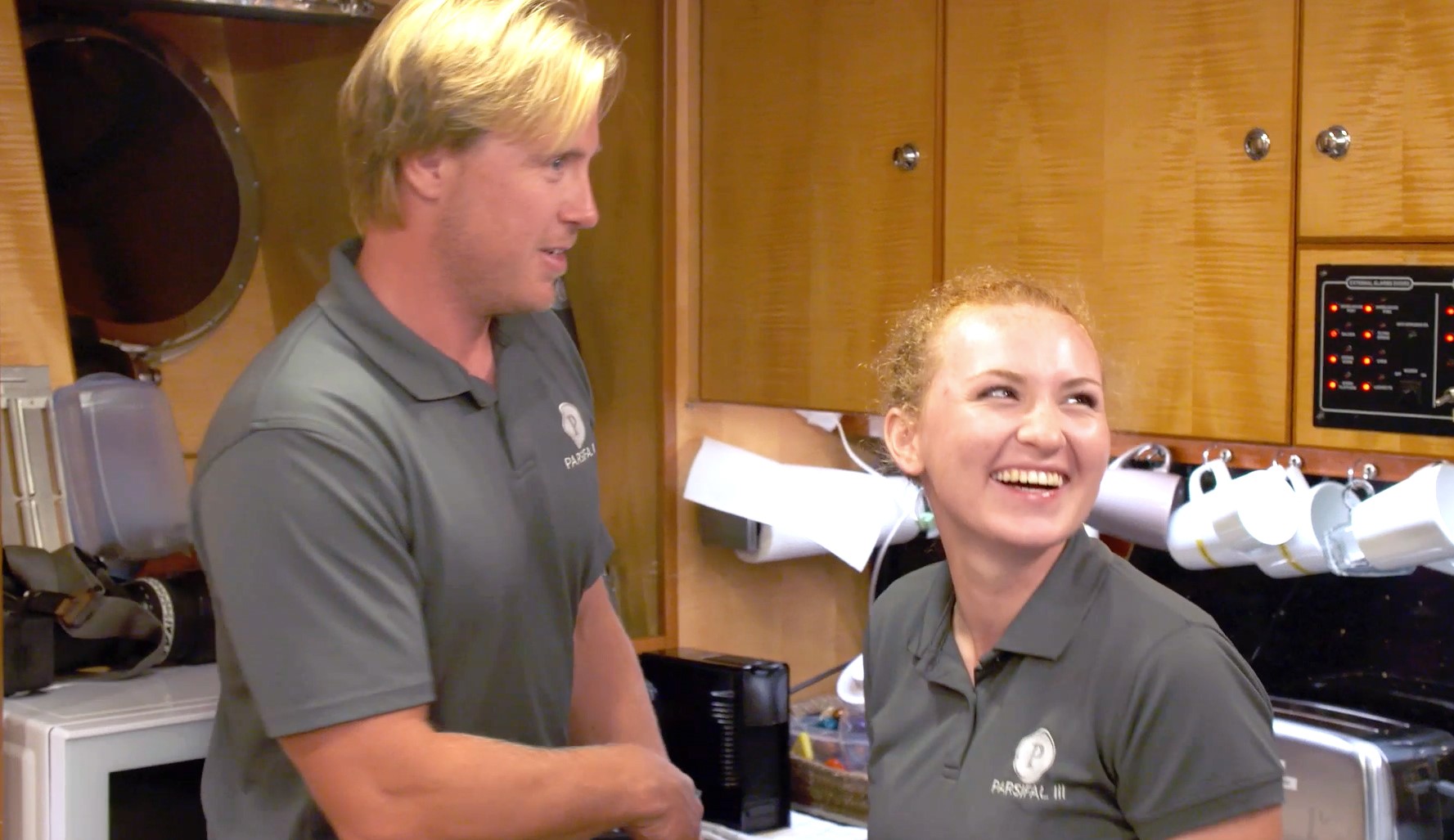 A spin-off of the original show ‘Below Deck,’ Bravo’s ‘Below Deck Sailing Yacht‘ is a reality TV show that gives us a glimpse into the lives of the crew members aboard a luxurious sailing yacht during charter seasons as they sail through different parts around the world. What makes the series even more gripping is that it details the interpersonal relationships of the crew members as they deal with some difficult challenges during their journey.

The show has provided fans with ample drama over the years, from budding romantic relationships to some unexpected guests. One of the popular couples that made a mark on the reality show was Ciara Duggan and Paget Berry when they appeared together in the inaugural season. Thus, fans have been wondering how the pair is doing at the moment. If you are one such fan, let’s see what the two are up to these days!

Ciara Duggan spent most of her childhood and adolescent days in her family’s sailing catamaran, which got her interested in yachting for a living. Having met Paget Barry while he worked on her family’s boat, she gained quite a lot of insight into the world of yachting from him. Much like Ciara, Paget – who was born and raised in England – was interested in sailing from his early teen years. Ciara and Paget began dating nearly four years before they appeared on ‘Below Deck Sailing Yacht’ season 1 in 2020. 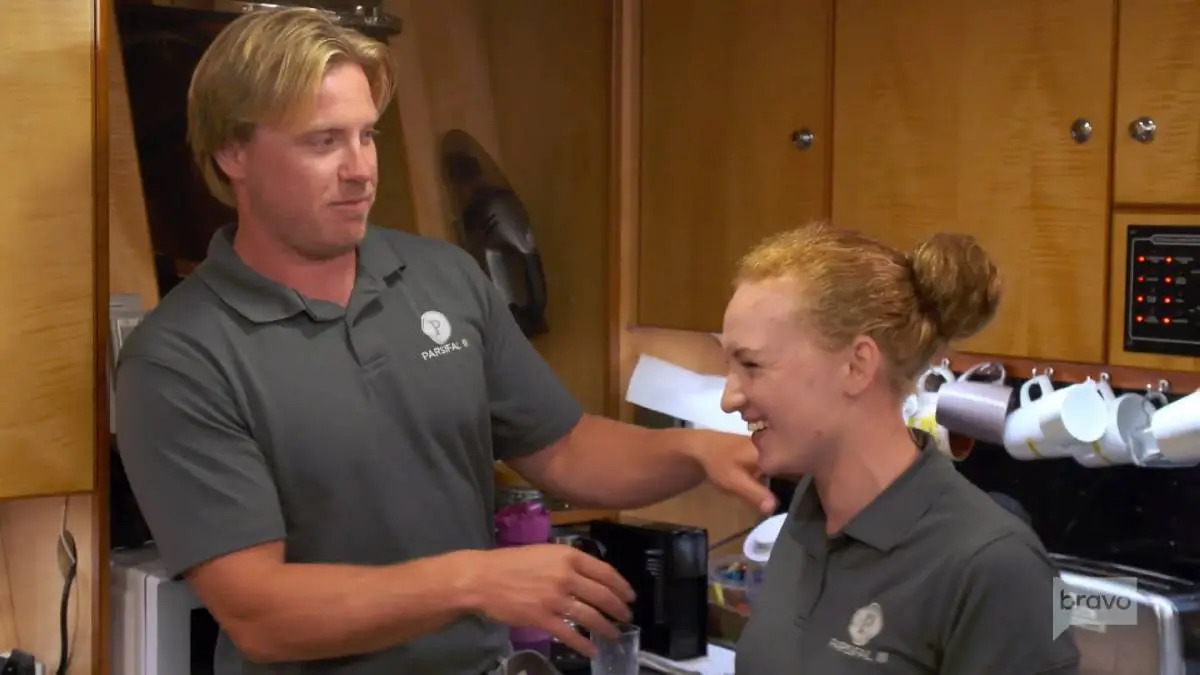 Although both, Ciara and Paget, had several years of experience in the yachting industry, it was their first time working together in the same department. Right off the bat, Paget had trouble figuring out how to act as Ciara’s boss and boyfriend at the same time, which made him question their four-year-long relationship. As the season passed, Paget got closer to another crew member named Georgia and even got caught in a compromising position with her by Ciara. Naturally, this raised some tensions between the couple.

Despite facing so many ups and downs during the course of the season, Ciara remained optimistic as she was excited about her career and future with Paget. After the inaugural season of the reality show was done airing, Paget proposed to Ciara, and the couple got engaged in July 2020 while they were in Italy. They shared the news on social media while several cast members expressed their excitement in the comment section. However, since late 2020, fans have noticed that Ciara and Paget have not been featuring on each other’s social media posts. This has got all of us questioning if the couple has called it quits?

Are Ciara and Paget Still Together?

Unfortunately, Ciara Duggan and Paget Berry decided to go their separate ways after several months of engagement. In April 2021, Ciara confirmed the break-up on social media in the comment section of one of her posts when a fan asked if she was still engaged to Paget. Later that month, in an interview with Us Weekly, she revealed that they called it quits in December 2020 because she was not as invested in the relationship anymore.

Ciara explained, “We were there just kind of living life, but you know I was taking temporary jobs and I just kind of realized throughout taking those jobs that I was happier on my own for a lot of reasons.” However, she added that there were no bad feelings between them as she and Paget ended things on good terms. Apparently, they even continued to interact occasionally.

Presently, Paget Berry is in a happy relationship with his new girlfriend, Johana Mills. A video he posted in November 2021 hints that they may have started dating sometime then. Johana is a regular presence on his social media, and the new couple looks very much in love. On the other hand, Ciara appears to have found the love of her life — her dog, Yuki. She introduced Yuki to her fans in April 2022 and hasn’t stopped posting about him ever since then. Apart from that, it seems that she has a lot more time to focus on her career and herself. Thus, even though Paget Barry and Ciara Duggan are no longer a couple, they seem to be quite content with their respective lives.

Read More: Are Colin and Martina From Below Deck Sailing Yacht Still Together?