Are Claude and Lyn Leaving for Colorado? Are André Blake and Frances Turner Leaving New Amsterdam? 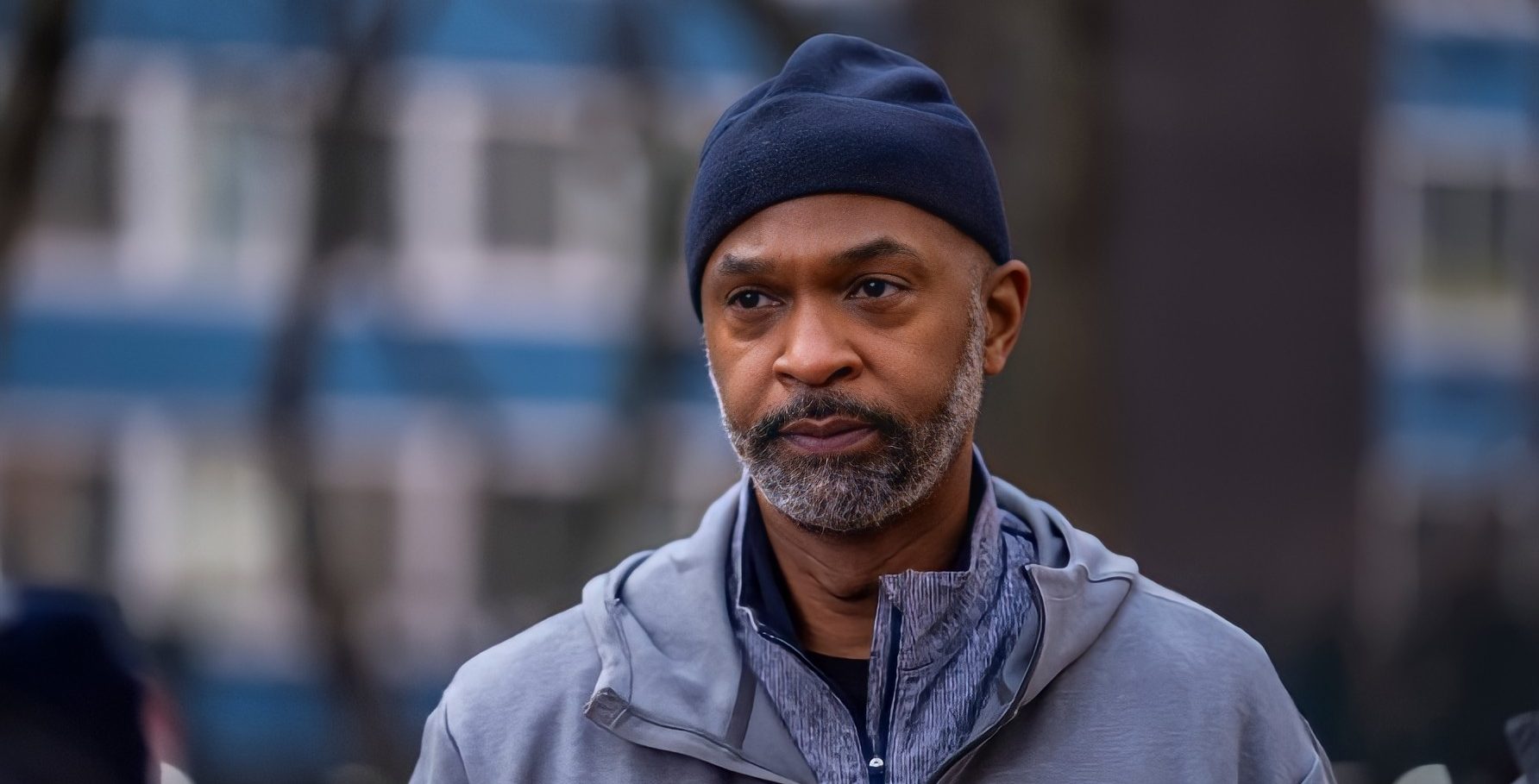 The sixteenth episode of NBC’s medical series ‘New Amsterdam’ season 4 depicts a significant development concerning Reynolds, Lyn, and Claude’s polyamorous relationship. While doing a surgery together, Claude lets Reynolds know that he has accepted a job offer from a hospital in Denver, Colorado. To a perplexed Reynolds, he makes it clear that he and his wife are moving to the Western state.

However, Lyn meets Reynolds to reveal a secret that affects the lives of all three members of the relationship. So, will her revelation change Claude’s plan to move from New York? Is the couple’s move a gateway for André Blake and Frances Turner to leave the show? Let us share our thoughts! SPOILERS AHEAD.

Are Claude and Lyn Leaving for Colorado?

When Veronica becomes the medical director of New Amsterdam, Claude has to leave the hospital and starts to search for a new job. He attends interviews after interviews and finally accepts to join a hospital in Denver, Colorado, as the Chief Surgeon. As far as his career is concerned, leaving for the Western state is a no-brainer for New Amsterdam’s former Head of Cardiac Surgery. His qualities deserve a more reputed posting than the occasional part-time appointments in New Amsterdam. The lack of opportunities in New York City is also expected to influence him to move forward with his relocation.

However, for Lyn, the decision is not an easy one. She meets Reynolds and reveals to him that he is the biological father of her baby. She knows that leaving for Colorado is unjustifiable not only to Reynolds but also to her unborn baby. If she decides to leave him to accompany Claude, Lyn may need to force her baby to grow without the presence of the actual father.

Furthermore, the realization that he is a father will influence Reynolds to seek his partner and their baby’s presence. Thus, Lyn may not be entirely on board with relocating to Colorado. As far as Lyn is concerned, she may choose a life with the father of her baby, Reynolds, over her dispirited marriage with Claude. Moreover, if Claude comes to know that Reynolds is the biological father of his wife’s baby, he may not wish for Lyn and her unborn baby to join him. He is mature enough to understand Reynolds’ significance in Lyn and her baby’s lives.

Even if Claude doesn’t want to separate from his wife, he may realize that he cannot pretend to be the father of another man’s child. Thus, we may see Claude leaving for Colorado without Lyn, who possibly will stay back with Reynolds. Since Claude and Lyn encounter the need to move from Reynolds’ life and New York, the viewers must be alarmed about the possible exits of André Blake and Frances Turner. Well, let’s find out whether they will say their goodbyes to the show.

Even though neither NBC nor André Blake has announced the actor’s exit from ‘New Amsterdam,’ the likeliness of Claude leaving for Colorado indicates that Blake may leave the show. Since Blake’s Claude is not one of the main characters, it is unlikely that he will feature in a storyline away from the principal premise/setting of the narrative. If the character moves forward with his relocation to the Mountain state, the most we can expect in the rest of the fourth season will be Blake’s guest appearances.

Regarding Frances Turner’s possible exit, neither the actress nor the network has released a statement concerning Lyn’s supposed departure. The possibility of Lyn staying back with Reynolds in New York shows that Turner may continue featuring in the medical drama. Since Lyn is a pivotal presence in Reynolds’ storyline as his partner and the mother of his unborn baby, the writers may decide against concluding her story arc. In the upcoming episodes, we can expect Lyn to decide against leaving for Colorado, putting an end to the concerns regarding Turner’s suspected exit from the show.