Are Corey and Evelin From 90 Day Fiancé Still Together? 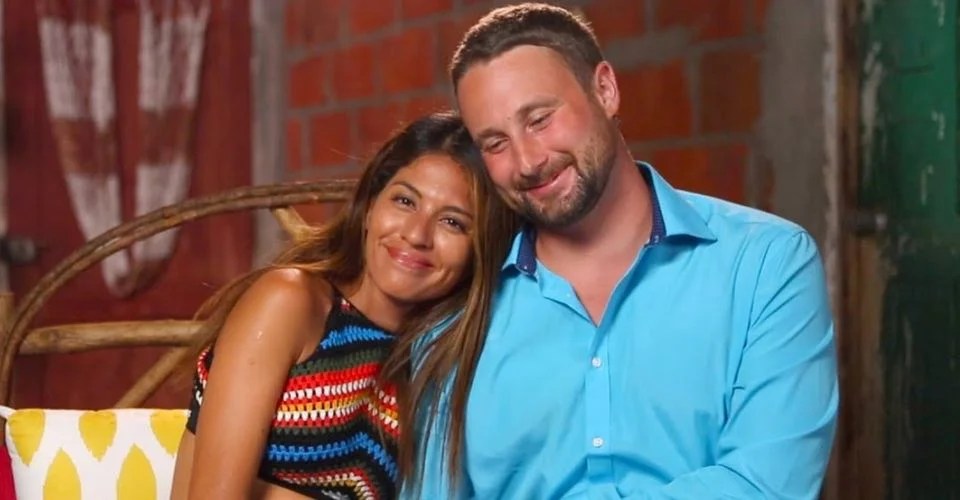 A spin-off of the original ‘90 Day Fiancé‘ series on TLC, ’90 Day Fiancé: The Other Way’ is a reality dating show that documents every feature of a few long-distance relationships as the American half moves to their love’s country to build a future together. One such couple that we met in season 1 and still follow today is Corey Rathgeber and Evelin Villegas, particularly due to their incredibly explosive bond. If you’re curious about whether they have worked out their differences, we’ve got the details for you.

Corey and Evelin met one another for the first time back in the mid-2010s, when the former was on holiday with his friends in Ecuador, Evelin’s home nation. They spent nearly two weeks together before developing genuine feelings and elected to begin a relationship. Soon after, Corey started the process of emigrating from Washington for Evelin, yet problems arose. He made it no secret that he didn’t like her ex still being a part of her life, and Evelin conceded to having doubts. However, towards the end of season 1, Corey did propose to Evelin on a romantic hot air balloon ride. 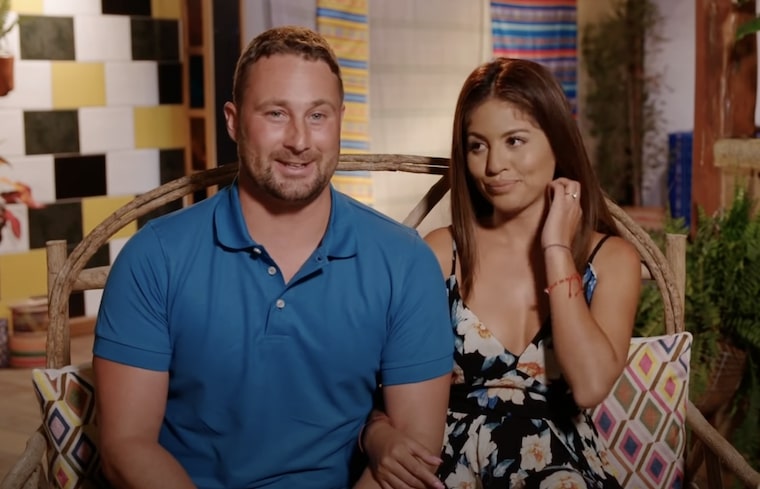 The pair supposedly got married in secret before Evelin decided to take a step back from their involvement, and Corey traveled to Peru to give them both some space. At that point, while Evelin believed they were merely on a break, Corey thought they’d broken up for good. He returned to Ecuador about a month later only to collect his belongings. Yet, that is when COVID-19 struck, forcing them to quarantine together. During this, they managed to talk and temporarily got back together, but Evelin later discovered that Corey actually had an affair with a woman named Jenny in Peru.

Corey lied to his partner and said that they only spent four days with each other with no physicality involved. However, in actuality, he had told Jenny that he was single and maintained an authentic romantic bond with her for two and a half months. In fact, according to Corey during his conversation with Jenny for closure, he still had not told Evelin the details of their affair. He’d ghosted Jenny once he and Evelin got back together, and she said that his true partner deserved the truth. The original couple planned on having a proper wedding in season 3, yet this hurt their relationship.

Most of Corey Rathgeber and Evelin Villegas’ social media profiles are set on private, so it is tough to keep track of their tumultuous connection. Still, from what we can tell, they do seem to be together. Evelin has never been one to hold back on what she thinks or feels, and that’s why she has often called Corey out for breaking his vows. We don’t just mean his infidelity—we’re talking about his repeated lies and the simple fact that he promised to learn Spanish for her and has not.

On the flip side, Evelin’s mocking and rude behavior towards Corey hasn’t helped their association either. Despite all this, we believe that they’re still together because of how they behave. Evelin has slammed Jenny in the comments of an Instagram post made by the ’90 Day Fiancé’ official profile, as seen below, and separately called Corey a “lying coward.” She even asked him for a divorce, which he “refused,” as per her old Instagram stories. But the fact that she’s angry implies she still cares. 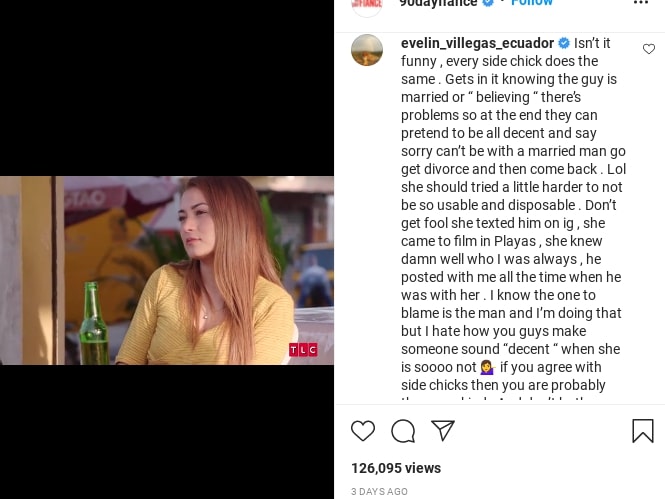 Furthermore, in early September 2021, Corey uploaded a picture alongside Evelin, writing, “I never thought the day of planning a wedding with you would come!” With that, we hope they’ve decided to leave the past behind and move on together.

Read More: Are Tiffany and Ronald From 90 Day Fiancé Still Together?