Are Dr. Mindy and Kate Dead or Alive at the End of Don’t Look Up?

Writer-director Adam McKay brings an explosive snub at modern society in apocalypse-themed satirical comedy ‘Don’t Look Up.’ On one of her nocturnal shifts at the astronomy lab, Michigan State student Kate Dibiasky discovers a comet. Since graduation, Kate’s mentor Dr. Randall Mindy has not done orbital calculations, but he deduces that the comet is headed towards Earth. Kate goes through the measures repeatedly while their belief sets in stone. There is almost a hundred percent chance of impact.

Their quest gets lost in a cacophony of media, celebrity, profit-mongers, and bureaucracy when they try to blow the whistle. The A-lister cast ensemble features Leonardo DiCaprio, Jennifer Lawrence, Cate Blanchett, Meryl Streep, and Jonah Hill in various roles. Following the ambitious and explosive ending, you may wonder whether Dr. Mindy and Kate survive the collapse. In that case, allow us to spill all the beans. SPOILERS AHEAD.

Do Dr. Mindy and Kate Die in the End?

After discovering the comet, the sensible thing to do would be to try and move the trajectory of the object with the help of guided missiles. In fact, that is the suggestion Teddy gives to the disinterested President. However, we sense from the beginning that the noble mission of Dr. Mindy, Kate, and Teddy is doomed. After the discovery, Dr. Mindy calls up Dr. Calder, who adds Dr. Teddy Oglethorpe from the Planetary Defense Coordination Office.

Following the calculations, they all think that the impact the comet would create would be enough to wipe out civilization. However, Dr. Calder asks them to maintain the secrecy, as it falls under the purview of national security. Amidst hostility, Mindy and Kate hop on a military cargo plane to Washington D.C. They set up a meeting with the President, who is too busy. Even when she gets time out of her midterm campaign, she does not like the prospect of the disaster.

When the scientists divulge that there remains a 100% chance of impact, she asks them to dial it down to a manageable 70%. They apparently get a lot of such doomsday meetings with fringe conspiracy theorists, and President Orlean thinks Mindy to be a boy crying wolf. Dismissed by the administration, they go to the media, where Kate faces a similar backlash, while soft-spoken Mindy becomes the nation’s sexiest scientist. 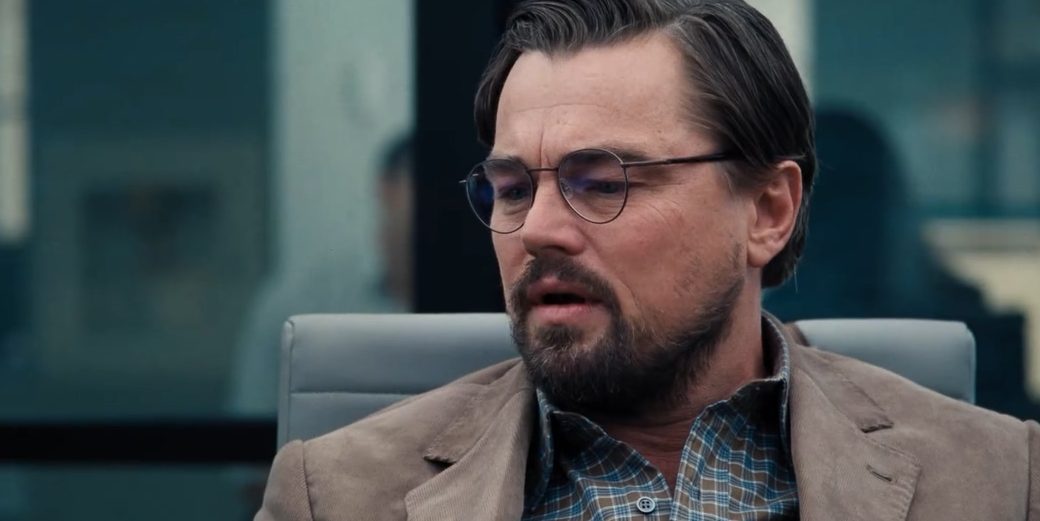 While it initiates a romantic stint with a reporter named Brie Evantee, it does not do much to avert the apocalypse. After a scandal erupts in the media, President Orlean arranges a heroic mission to win votes and public sympathy. But her platinum level donor and media tycoon Isherwell seeks to use the rare minerals in the comet, and he would end “world poverty” instead of saving the planet. When the excavation mission goes awry, they seem to have a backup plan.

Isherwell’s tech company BASH has designed capsules that can leave in search of a habitable planet when the world collapses. Orlean and Isherwell offer Mindy a place in the capsules, but he rejects the offer. He instead lashes out in The Daily Rip, regroups with Kate, and goes back home to mend things with his wife. As the world comes to an end, so do the lives of Mindy and Kate, with billion of others. A handful of humans leave the world and reach an alien planet 22,740 years later. There remains no trace of either Mindy or Kate on planet Earth by the time.