Are Elias and Nathan From Byron Baes Still Friends? 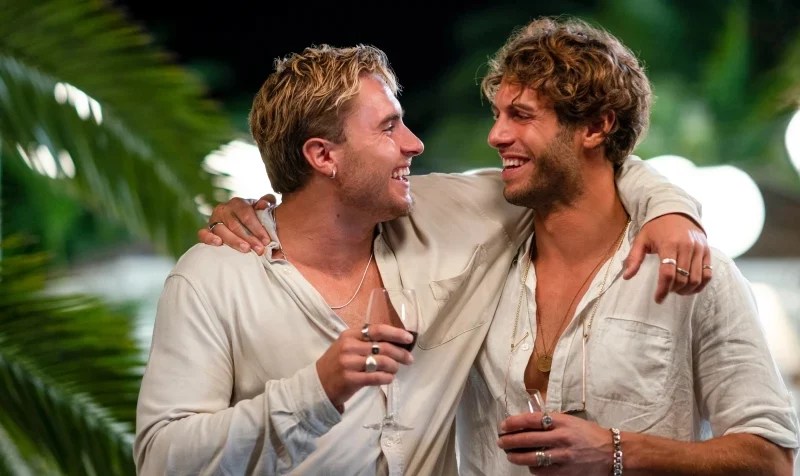 If you think you recognize some of the cast members of Netflix’s ‘Byron Baes’ — a series all about the lives of influencers and entrepreneurs in a stunning coastal town — there’s a reason for that. Not only was Elias Chigros a part of the inaugural season of ‘Love Island Australia,’ but Nathan Favro also starred in their editions of ‘The Bachelorette‘ and ‘Bachelor in Paradise’ (seasons 4 and 2, respectively). Thus, the duo’s dramatic friendship owing to their drastically different morals was a big part of the production. So, if you wish to learn more about it, we’ve got you covered.

Although there’s no denying that Elias and Nathan are extremely distinct individuals, they struck up a good friendship in Byron Bay, New South Wales, and kept it up for quite some time. While the former admitted he’s a “recluse” despite being a professional model, the latter is more of a social butterfly — he’s always “trying to chase that next thrill, that better feeling,” as per Elias. However, the one thing they did kind of see eye-to-eye on was women, as evidenced by both their interest in new-to-town musician Sarah St. James, which ultimately led to their massive fallout. 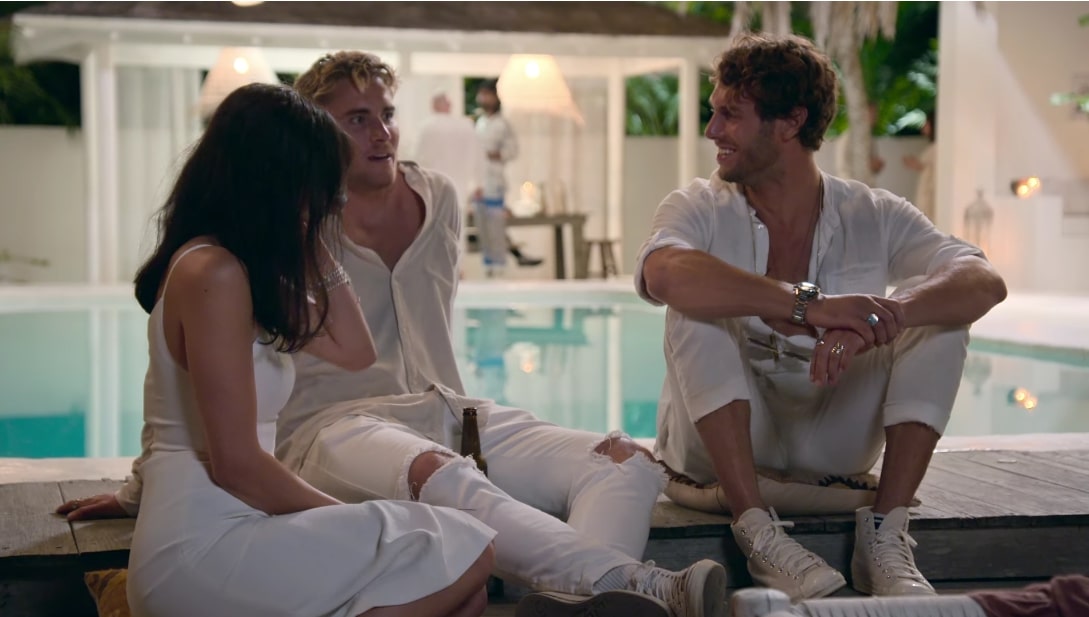 When Sarah asked Elias about Nathan after getting mixed vibes from him, he declared that the reality star “is just a party boy… someone you only go so deep with, then there’s not really much more there.” Elias then replied to her straightforward questions of whether he’s a player and a “f**kboy” with equal directness, later conceding that he won’t lie on his friend’s behalf just to see Sarah get hurt. Of course, it upset Nathan once he found out that a person he considered a true mate was the one who “dug the knife” in his back, but the worst part for him was that Elias truly believed it.

Are Elias and Nathan Still Friends?

Nathan confronted Elias at a gathering, and that’s when the latter stated that it’s no secret he’s promiscuous, but it’s “not like the worst thing in the world,” which quickly escalated into something much more. “I’ve got a true opinion of you in my head,” Nathan said. “I think you’re an egotistical f**k. And I also think that you’re seriously, seriously insecure. You’re an idiot.” Nathan believed that the model/amateur boxer was only trying to get in between him and Sarah, whereas Elias honestly felt as if all Nathan did was voice things about himself, adding, “it’s a dog act, and he’s a bit of a dog.” 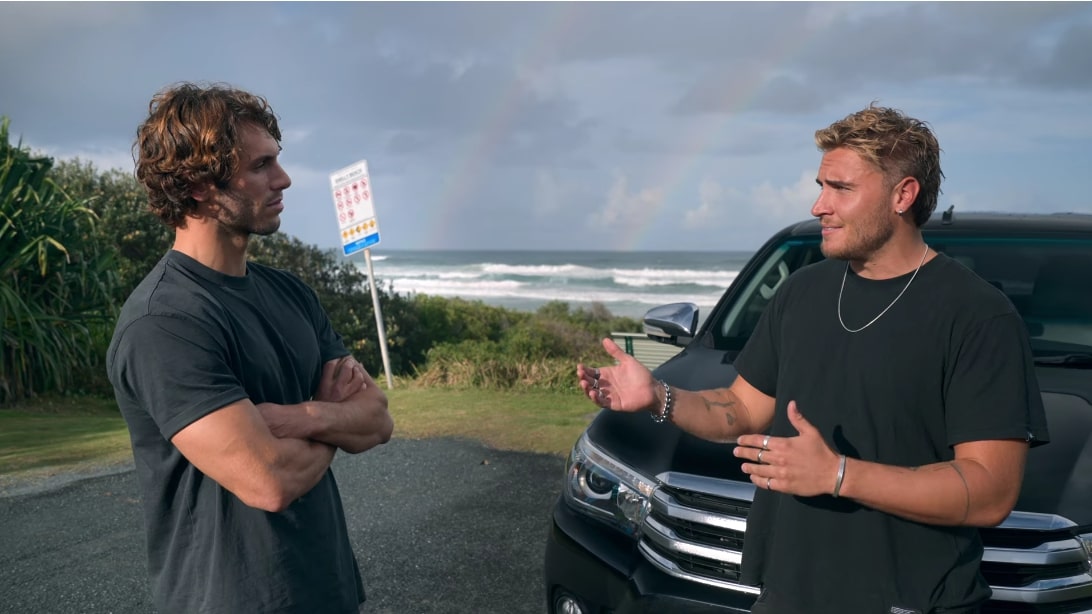 The duo attempted to talk things out after a short while, with the first move coming from Elias, yet it didn’t work out. Knowing that he may be a party guy, but he’s not someone who will go to any extremes just to sleep with someone, Nathan wanted a simple apology. Instead, all he got was further explanations, driving him to call Elias arrogant as well as narrow-minded. The model then stated, “I said from the very start of this whole thing that by the end, we’ll either be like best mates or be f**king enemies,” making them end on the note that they do not see eye-to-eye.

“I just know there’s a clear difference in our morality, and when morals don’t align, there’s always going to be conflict,” Elias said in the Netflix original. Nevertheless, from what we can tell by their social media platforms, it seems like they have moved on and established a sort of truce. Elias and Nathan follow one another on Instagram and have since attended a few of the same social gatherings, suggesting that they are, at least, still acquaintances. The fact that the amateur boxer is now in a happy relationship with Abbey Tucker also implies that he has wholly closed that chapter of his life.