Are Nathan and Cai From Byron Baes Still Friends? 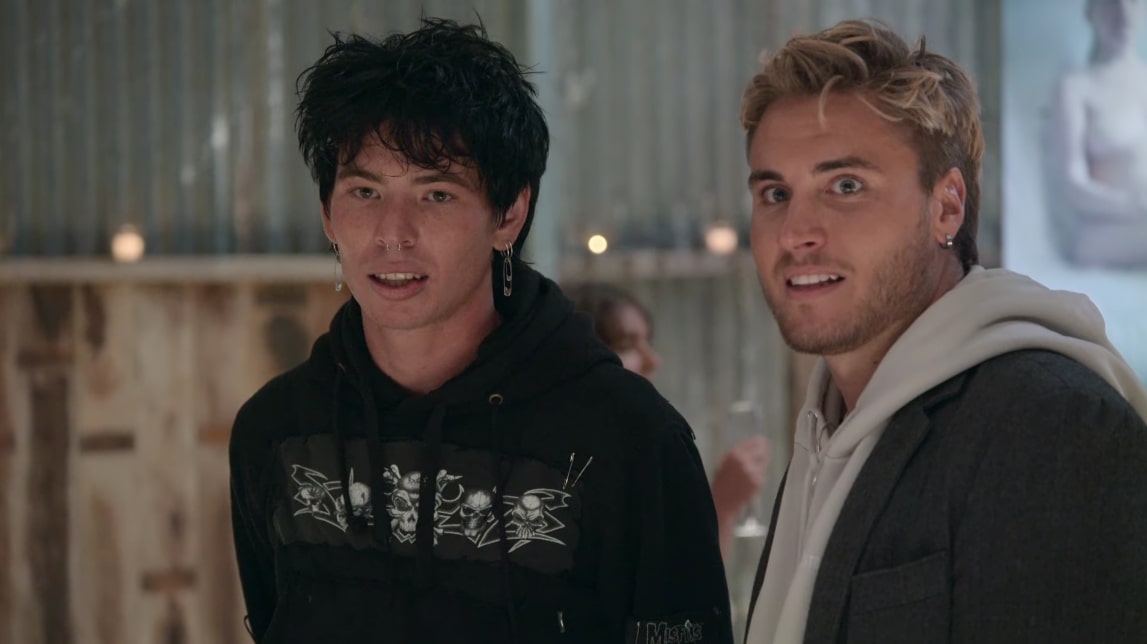 With its rolling beaches, wondrous natural beauty, and unending creative opportunities, Byron Bay is considered a mecca for artists, influencers, and entrepreneurs alike, making it the go-to spot in Australia. That’s why Netflix jumped in to develop ‘Byron Baes,’ a reality docu-soap that essentially revolves around the daily lives of such individuals, with a particular focus on their personal experiences. The aim here was to shine a light upon the town as well as the importance of acceptance, which is precisely what the friendship between Nathan and Cai did, so let’s find out more about them, shall we?

There’s no denying that Nathan Joshua Favro and Cai Fox Leplaw are completely different people, whether it be in terms of looks, manner, or personality, but they’ve been good mates for quite some time. While the former moved to the hinterlands and has been lucky enough to call it his home, the latter was born and raised in the region, which is why his primary muse is the Bay. Thus, from what we can tell, the duo met in the Byron Shire and grew closer with each passing day, eventually making the reality star realize that the photographer is actually “one of the coolest guys” he has ever come across. 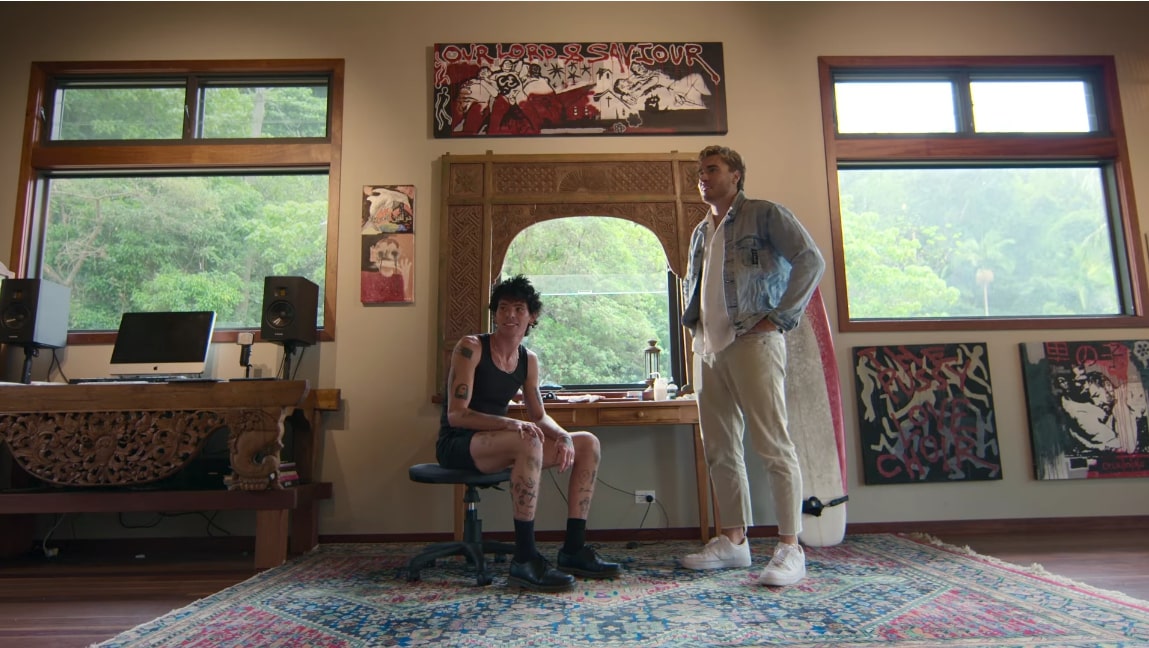 “[Cai] likes to keep the peace amongst all our friends,” Nathan had said in the series for his “bro,” which the former actually proved time and time again with his incredibly caring actions. From talking to Simba Ali about his past to making Sarah St. James feel included by having her perform at his art exhibition, and from setting up a paint therapy session for the fighting girls to, of course, supporting Nathan, he did it all.

The fact that Nathan and Cai not only had fun (by going down slip ‘n slides for their quality time together) but also talked about personal problems made it evident that they’re not just superficial friends. Their words and efforts showed that they genuinely do – and will continue to – care about one another no matter what, especially because nothing will ever be stronger than the trust/understanding they’ve built over time.

Are Nathan and Cai Still Friends?

“Nathan’s my homey. I’ll always be there for him if he needs me,” Cai had said upon realizing that the former might just get his heart shattered by Sarah leaving town, but he meant it. That’s why he listened to the “big teddy bear’s” fears as well as anxieties before trying his best to lift his spirits. The photographer/model even ensured that his friend knew he won’t ever be alone, that he’d invariably have him in his corner.

Therefore, it’s no surprise that Nathan and Cai are still great mates. They don’t upload a lot of their shared experiences or connection on online platforms, yet from the bits they have, along with their little public interactions, it’s indisputable where they stand today. They are friends, they are brothers, and they are each other’s confidants.

Read More: Are Saskia and Frimmy From Byron Baes Still Together?