Are Elizabeth and Brice From 7 Little Johnstons Still Together? 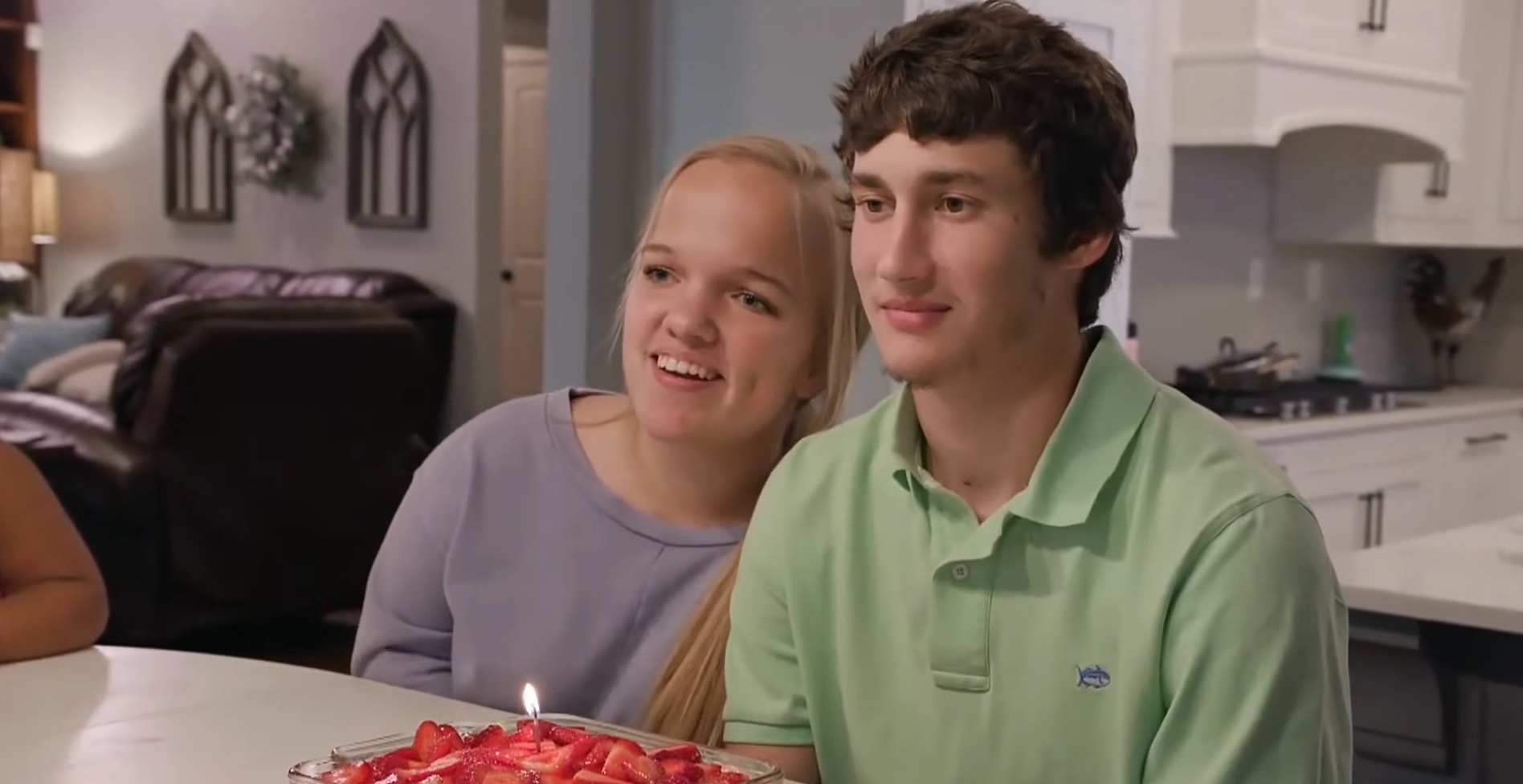 TLC’s ‘7 Little Johnstons‘ is a reality series that follows the members of the titular family, who live with dwarfism. The Johnstons comprise parents Trent and Amber Johnston, their two biological children, Jonah Trent and Elizabeth Renee Johnston, and three adopted children, Anna Marie, Alex Joseph, and Emma Lee Johnston. Since the show debuted in 2015, the family’s activities have been of much interest to the public, and special attention is paid to any possible new members and love interests.

The curiosity remains the same regarding Elizabeth Johnston and her relationship with Brice Bolden, and the couple has garnered much attention from the viewers. Over time, the audience has become interested to know as much as possible about their relationship. So are Elizabeth and Brice still together? If yes, what exactly are the couple up to these days? Well, we have just the answers you need!

Elizabeth Johnston’s love life on the reality show has perhaps not been the smoothest. When the show first premiered, James Burdette was a constant presence on the show and often appeared as her good friend. The only reason the two were apparently not dating was that Elizabeth was not allowed to date until she was 16. After almost two years of companionship, the reality star and James did get together, and fans could not have been more delighted. However, when the couple broke up in 2018, it left Elizabeth heartbroken and the viewers shocked. 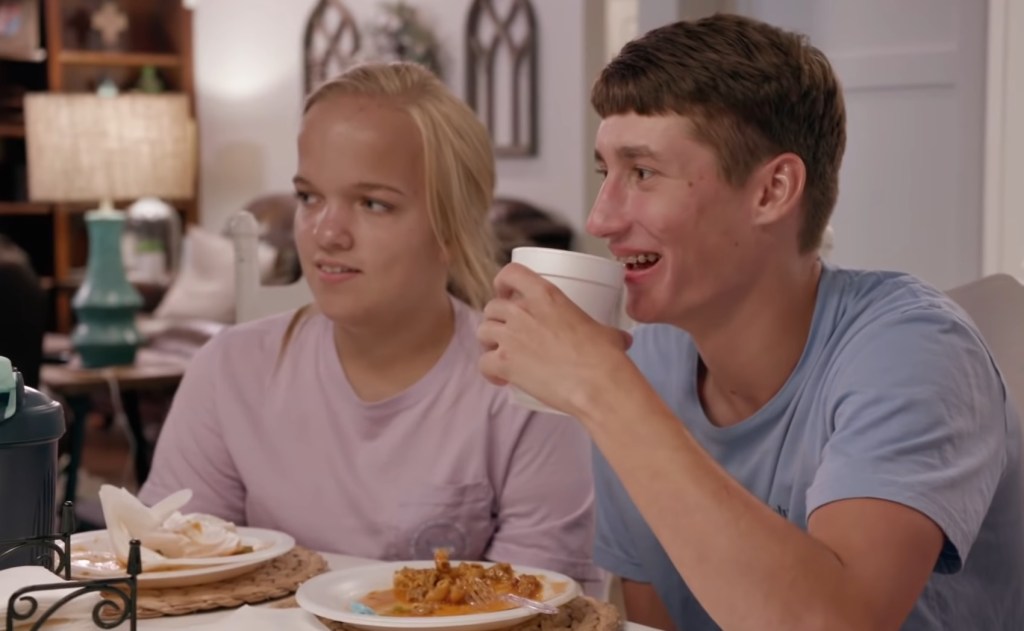 Though Elizabeth did not see it at the time, her next partner was right around the corner. Enter Brice Bolden, who first came to the viewers’ notice thanks to social media. In early February 2019, the reality star posted a photo of herself with him, declaring the latter a great friend. Speculations were already up in the air, and things got even more serious when Elizabeth shared an adorable picture of Brice’s prom proposal to her.

Despite their heavy presence on social media, Brice appeared on ‘7 Little Johnstons’ over a year after he had started dating Elizabeth. Naturally, the meeting involved a lot of grilling from the Johnstons siblings. Luckily, Brice seemingly won the family over as they all accepted him into their circle; what started next was a beautiful journey full of love. It is not to say that the couple did not have their ups and downs over the years, but they stayed strong for a long time.

In 2021, Elizabeth even moved out of the family house and started living with Brice. Nevertheless, Trent did warn the latter that they should not live in the same room. With the couple residing under one roof, fans wonder if they have been able to live peacefully with each other, or has the proximity soured the relationship? Let’s find out together!

Are Elizabeth Johnston and Brice Bolden Still Together?

As of writing, Elizabeth Johnston and Brice Bolden are still living together. After the couple was shown moving in together on the reality show, fans could not help but wonder what the two might be up to; would they soon tie the knot? In early 2022, Elizabeth answered the question through her social media when asked about it by one of her followers.

While the two are happily living together, they have not decided to get engaged as of yet. However, the public is hopeful that the next step might be coming up soon for the duo. In April 2022, the couple completed their three years together and lives together in their own house in Johnstonville, Georgia.

In the meantime, Elizabeth Johnston is studying in college and training to be a neonatal nurse. She even helped out during the Covid-19 pandemic as a frontline worker. The reality star enjoys spending time with her partner, family, and close ones, including her dog, Georgia, whom her followers simply cannot get enough of. Meanwhile, when not posting about his girlfriend, Brice joyfully showoffs his fishing catches with his followers, and even Elizabeth has given the activity a try. We wish them both the best in their lives and hope their companionship remains as sweet as ever.