Are Evelyn and Alan From Couples Therapy Still Together?

Showtime’s ‘Couples Therapy‘ provides a unique insight into the inner workings of different relationships. The documentary-style reality series welcomes several couples who want to resolve their issues with the help of Dr. Orna Guralnik. The participants agree to have their therapy sessions filmed and televised for the show, which gives viewers a realistic experience of how couples therapy works.

Fans cannot help but be invested in the lives of those who appear in the show. From season 1 of the reality series, Evelyn and Alan became well-known names due to their attitude towards each other and a fairly problematic relationship. Their onscreen journey led people to wonder whether or not the therapy was effective for the couple. Well, if you have the same question on your mind, here’s everything we know!

Evelyn and Alan came to Dr. Orna to resolve the cracks in their six-year-long marriage. While Evelyn felt that she could not trust her husband, Alan was tired of constantly feeling like a failure and meeting his wife’s expectations. The two quarreled with each other over almost every issue, and the arguments would often lead to stretches of silence from both sides. During the sessions, the contrast between the husband and wife was evident for both Dr. Orna and the viewers to see. 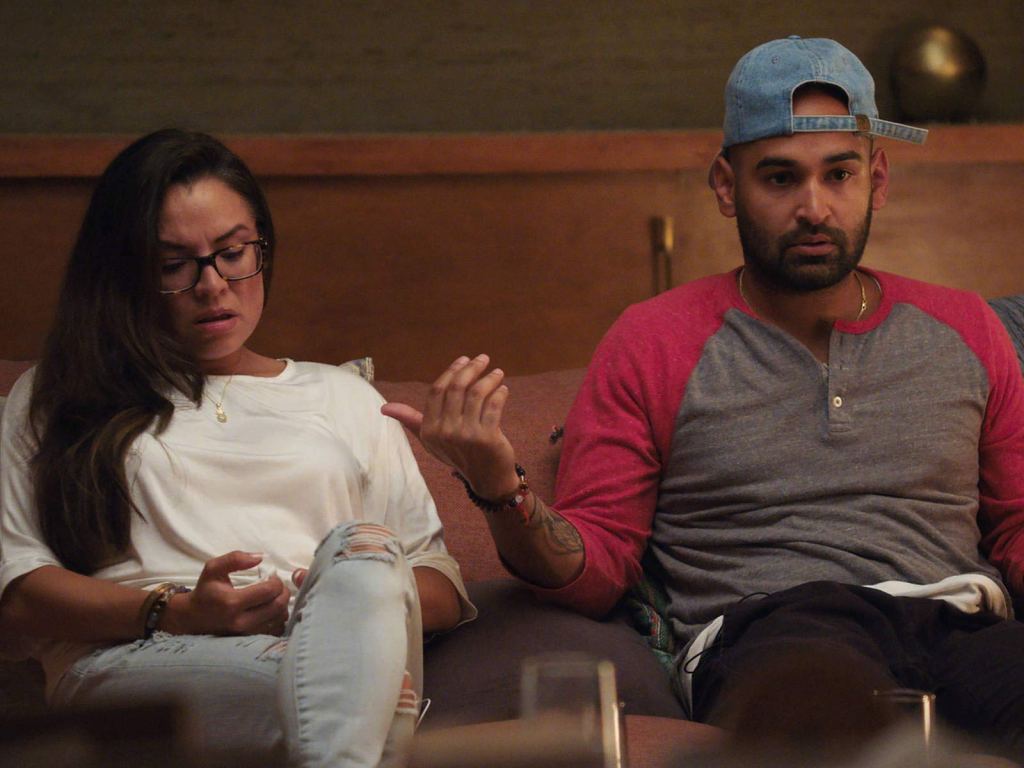 While Alan seemed like an outgoing person, Evelyn seemed more silent and composed. However, that did not mean that they did not take full advantage of the opportunity provided by the show to sort out their problems. “It’s her. She’s never happy. I don’t want to do this anymore,” Alan talked about his wife during one of the sessions.

On the edge of separation, Evelyn and Alan had several issues that they wanted to sort out, though reaching a mutually acceptable point seemed almost impossible for them. Viewers were also quick to note Alan’s visible annoyance over his wife’s emotional moments or her presence in general. Many had to wonder just how the two had been able to function until they appeared on the show.

Evelyn and Alan, who were already struggling to keep their marriage intact, seemed to have spiraled down even more as the show progressed. While other participating pairs made several positive strides, Evelyn and Alan spent their time arguing and playing the blame game. Was this the final straw for them? Many people try therapy to resolve the issues, but given Evelyn and Alan’s overall behavior during the sessions, people cannot help wondering if things eventually improved between them.

Are Evelyn and Alan Still Together?

The troubles that plagued Evelyn and Alan’s marriage and the constant arguments did not instill much hope in those who watched the show. However, there has been no news regarding the couple’s separation, so we believe they may still be together. The pair brought up their issues with each other during their sessions with Dr. Orna, but there haven’t been any publically available updates on the two since they appeared on the first season of ‘Couples Therapy.’ No matter the end result, we do wish Evelyn and Alan the best in their lives and hope that they get the happiness and peace they want.

Read More: Are Matthew and Gianni From Couples Therapy Still Together?