Are Matthew and Gianni From Couples Therapy Still Together? 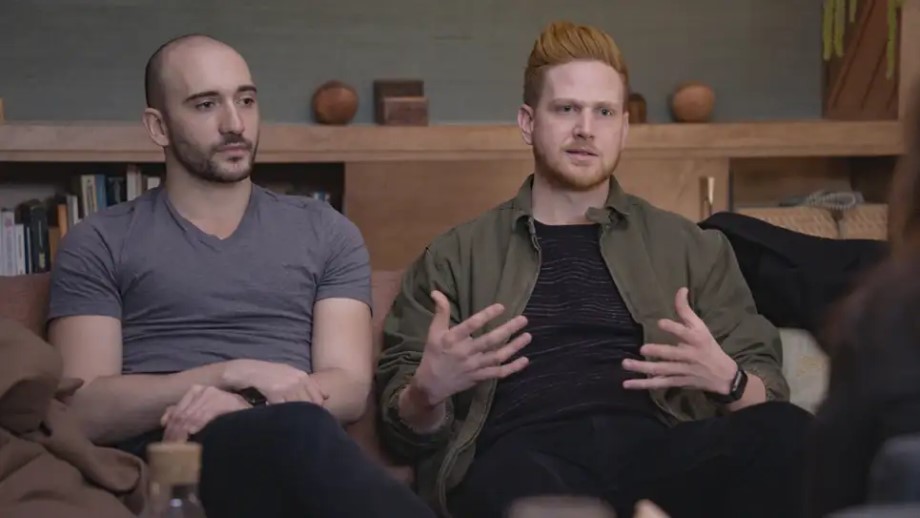 ‘Couples Therapy‘ is a documentary-style reality series on Showtime that focuses on couples who have come to Dr. Orna Guralnik to resolve their issues. Through the show, viewers get a glimpse of how the therapist handles the variety of issues that plague different couples. The audience gets to learn about the inner workings of therapy, how it can be helpful, and the fact that some experiences are universal.

Viewers became heavily invested in the stories of the couples that volunteered to let their sessions be recorded for public consumption. Season 2 of the show welcomed Gianni Goffredo and Matthew Lawhon as one of the pairs who captured the hearts of many. So, if you are wondering whether Matthew and Gianni are still together, we have your back!

Matthew and Gianni came to the show three years into their relationship to address their struggles. One of the biggest topics discussed within the sessions was Matthew’s recent soberness and how the lifestyle change affected the two. The couple also addressed the complications they were facing due to Gianni’s status as an Italian immigrant. “Addiction is a thing, immigration is a thing, there are lots of topics where people can relate and see themselves in us,” Gianni told Jezebel. 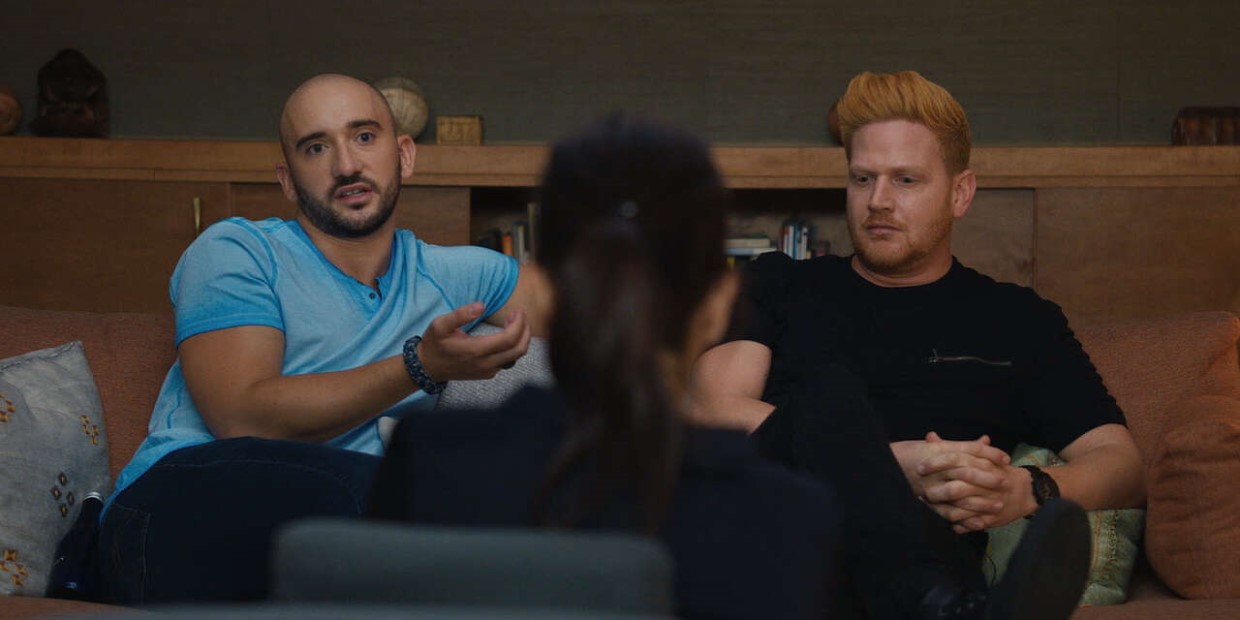 As the season progressed, Matthew and Gianni delved into how the former’s substance usage affected their relationship. They discussed how Matthew was sexually blocked since his body was used to performing under the influence of substances. So, when he stopped using substances, his body had difficulty translating it to his sexual performance. Though the two supposedly didn’t receive a lot for their time on the show, they considered the free sessions to be more than worth the time.

Matthew and Gianni’s progress over the show’s sophomore round endeared them to many viewers. The couple was more than happy that their sessions were made public as they could refer back to them to brush up on things that they learned through the experience. Their open and frank nature and willingness to work on their relationship made many curious as to what they are up to these days. Did the therapy work its magic, or have the two split up? Well, here’s what we know!

Are Matthew and Gianni Still Together?

Yes, Matthew and Gianni are still together. To the delight of the adoring fans, Matthew and Gianni shared pictures together in June 2021. The photos were captured in Italy, Gianni’s native country. Many well-wishers expressed their happiness in comments, and we can’t help but share the joy. As of writing, Gianni seems to be making strides in his dancing career. Meanwhile, Matthew has been traveling to some of the most beautiful places in the world. We wish them both the best for their futures and hope they find the happiness they deserve.

Read More: Are Tashira and Dru From Couples Therapy Still Together?