Are Flávia and Robert From Love is Blind Brazil Still Together? 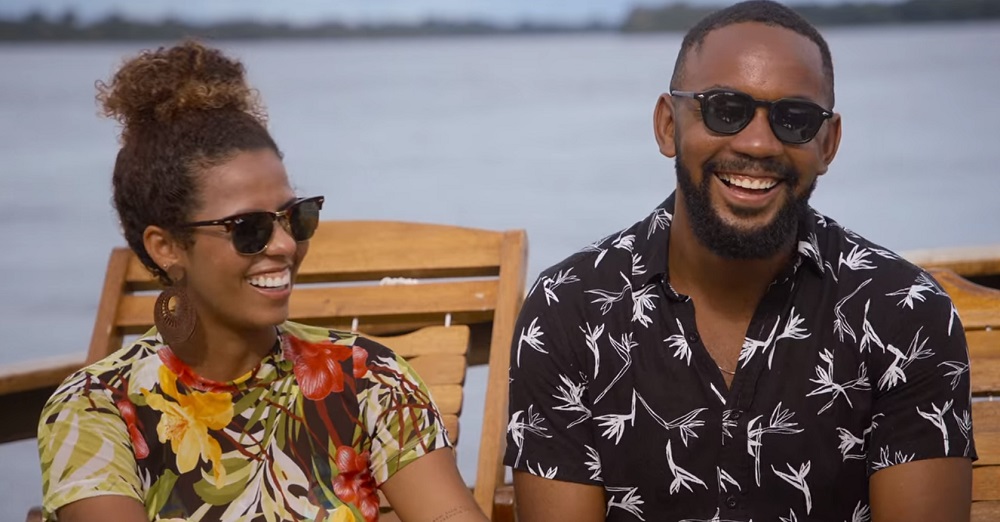 Admit it or not, watching dating reality series as two people fall in love is perhaps one of the most captivating pieces of entertainment. The added pressure of television and the strict conditions often set by the showmakers, combined with a genuine want to find a romantic partner, is far from easy for reality TV participants, and ‘Love is Blind: Brazil‘ is no different. However, the fans cannot help but cheer the cast members and hope they find who they are looking for. Such was the case for Flávia Queiroz and Robert Richard Teixeira, whose journey in the second iteration of the series helped them earn many admirers. Naturally, people are eager to know if the couple is still together, and we are excited to share what we know about the same!

For 27-year-old Flávia Queiroz, forming a genuine connection was perhaps one of the most crucial things. Meanwhile, Robert Richard Teixeira entered the show to restore his confidence in himself. Since the age of 18, he had been in a relationship that lasted until he was 28. However, the decade-long bond came to an end after his partner left him for another woman, which made Robert question himself and his emotions.

From their very first meeting, Flávia was interested in getting to know Robert better. The two bonded over the fact that they had been raised by single mothers and their admiration for them. Sharing such a crucial life experience made their bond stronger though they soon stumbled upon another roadblock. Flávia was afraid that while she had been open with Robert, he did not seem similarly interested in her. However, he explained that while he has always had trouble opening up to anyone, Flávia was the only one he had ever been interested in.

After some time, Flávia became sure of her feelings for Robert and decided to take the next step. Nearing the end of the blind date phase, she sent Robert a letter and necklace while on a date. Reading the letter aloud for her partner, Flávia poured her heart out and then decided to ask Robert to marry him. Moved by the gesture, Robert accepted the proposal. However, when the two met up, he was the one to go down on his knee and reiterate the crucial question. 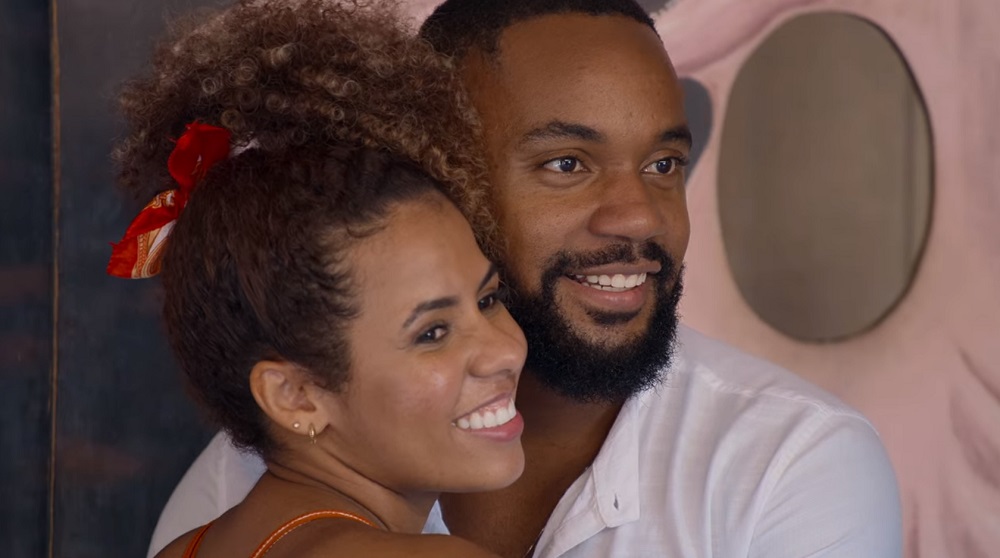 As one of the engaged couples, Flávia and Robert were provided beautiful lodgings in the middle of the Amazon rainforest so that they could explore their physical and emotional connection. However, the two did not sleep with each other on their first together, unlike every other betrothed pair. Flávia explained that she did not want to rush anything, and Robert respected her wishes for the same. During a double date with Verônica Brito and William Domiêncio, they also opened up about their issues regarding communication.

Following this, Flávia and Robert established a physical connection that helped strengthen their bond. Once they entered the real world, they were excited to meet each other’s families but were also nervous about the same. Fortunately, both of their loved ones seemed to adore their partners and were happy about the pair. Slow but surely, the betrothed couple got to know each other better, with Robert discovering many new things about Flávia. However, their open channel of communication helped keep their bond strong. 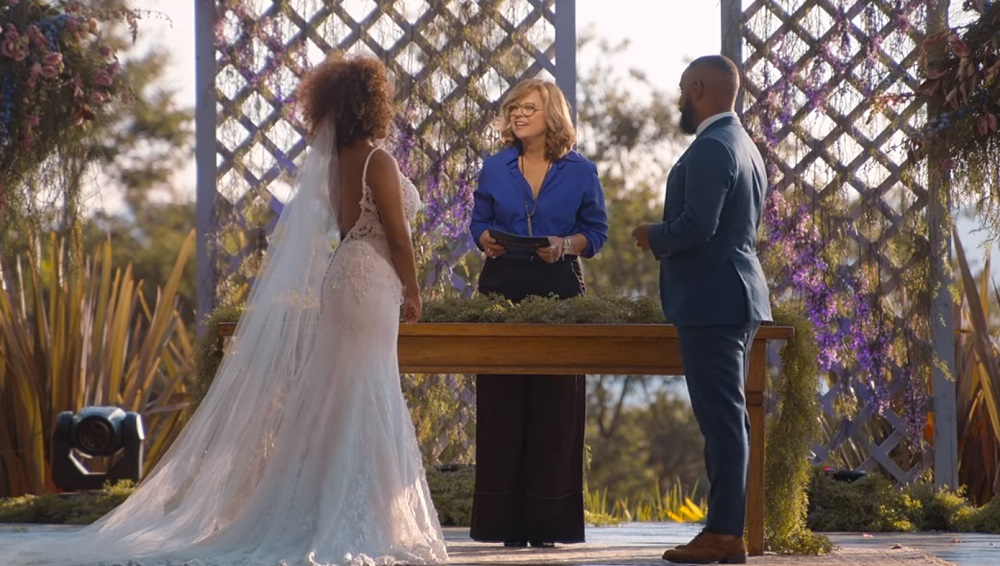 Just before their scheduled wedding, Flávia and Robert attended a workshop to make their own wedding rings. The process filled them with much love and gave them a new perspective regarding their journey till that point. Soon, the time came for the world to see if their love was indeed blind. Both Flávia and Robert agreed to wed each other, much to the joy of their friends and family. The beautiful wedding had a happy ending many could not help but shed happy tears for.

Are Flávia and Robert Still Together?

As of writing, Flávia and Robert have not made any announcements regarding the status of their marriage. Hence the question of whether or not they are still with each other seems to be on every fan’s mind. The two do follow each other on social media, indicating at least an amicable bond between them. While Robert’s troubles with being open might have caused the couple some issues, Flávia has shown that she is willing to wait for her partner to a certain degree. Regardless of the current status of their relationship, the duo seems more than happy about their time on the show and has been actively promoting the same.

Read More: Are Bruna and Paulo From Love is Blind Brazil Still Together?