Are Jade and Jessica From Byron Baes Still Friends?

Netflix’s ‘Byron Baes‘ is a soap opera-esque reality TV show that documents the everyday life of a group of influencers and content creators in the coastal town of Byron Bay. The show explores every part of their personal and professional lives and focuses on how each navigates the town’s social hierarchy. Besides, a generous helping of unadulterated drama and whirlwind romances keeps audiences glued to their screens until the very end.

Being new in town, Jade Kevin Foster met and got acquainted with longtime resident Jessica Johansen-Bell at a yoga class. The meeting gave way to a heartwarming friendship, which surprisingly stood firm through all obstacles. With season 1 now behind us, fans are pretty curious to know if Jade and Jessica are still friends. Fret not cause we come bearing answers!

At the beginning of the season, we get to witness Jade move into his new residence in Byron Bay, hoping to find inspiration by being in the midst of like-minded people. However, Byron Bay is a town with extremely strict social hierarchies, making it quite tricky for Jade to find an initial footing. Besides, people did not seem to take his status as Australia’s most-followed Instagram star quite seriously, which led to Jade reconsidering his move. However, while attending a Yoga class, Jade met and got acquainted with Jessica Johansen-Bell. 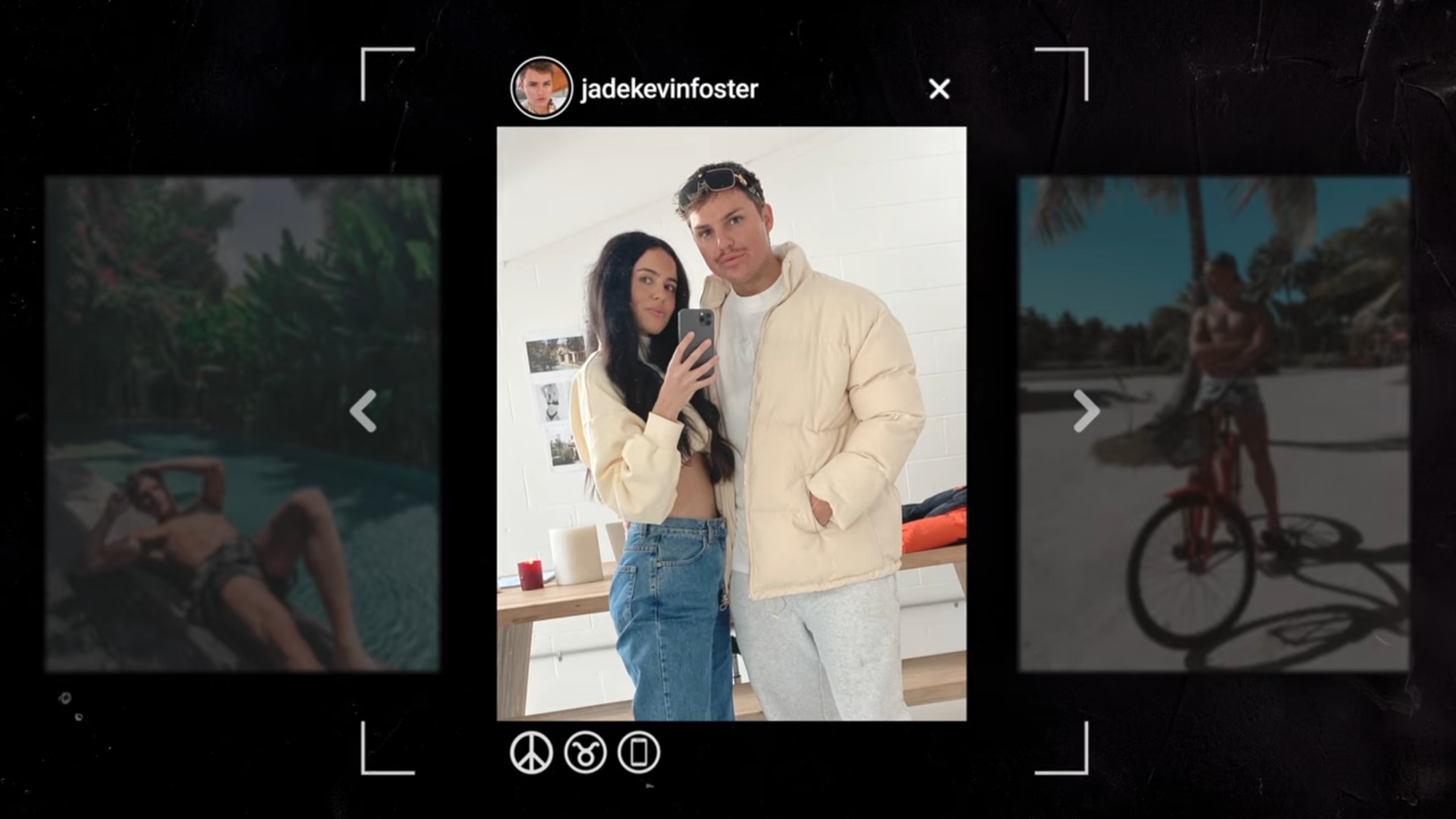 Jessica mentioned that she owns and operates the luxury designer label Johansen and offered to show Jade around. Incidentally, while talking, the two were surprised to find their connection to the Kardashian-Jenners; Kim sharing a picture with Jade boosted his follower count, while Kylie wearing Jessica’s dresses gave her label the recognition and exposure it deserved.

It did not take long for the two to strike up an excellent friendship, and Jessica even introduced Jade to her sister, Lauren. Both sisters helped the newcomer settle into Byron Bay life, and the show documented how Jade began inculcating them into his content, giving them an exposure of over 1 million followers. Unfortunately, not everyone was as welcoming as the Johansen-Bell sisters, and talent agent Alex Reid mentioned that something seemed off about Jade.

Upon further investigation, Alex claimed that Jade’s numbers were inflated and most of his followers were fake or unresponsive. Still, once Alex confronted Jade with his belief, the Instagram influencer defended his work and insisted that he had put years of hard work into building a loyal fanbase. Such a clash naturally led to a massive altercation, and while the members of the group started taking different sides, Jessica and Lauren stood firm by their friend.

Are Jade and Jessica Still Friends?

For one moment, it seemed like Jade and Alex’s feud would drive a wedge between the whole group. However, unwilling to let their friendship go to waste, both men decided to talk it out and thus, reunited the group. On the other hand, Jade provided emotional support when the Johansen-Bell sisters had an altercation with Elle Watson and proved that he, too, could be a good friend in times of need.

Although Jade and Jessica are pretty private regarding their personal lives, viewers will be glad to know that they have maintained their heartwarming friendship. The two follow each other on Instagram and have attended the same social gatherings. Besides, even if the pair aren’t that keen on sharing their shared experiences or memories on social media platforms, their small public interactions stand as a testimony to their incredible bond.