Are James and Margaret Dutton Leaving 1883? Will Tim McGraw and Faith Hill be in Season 2? 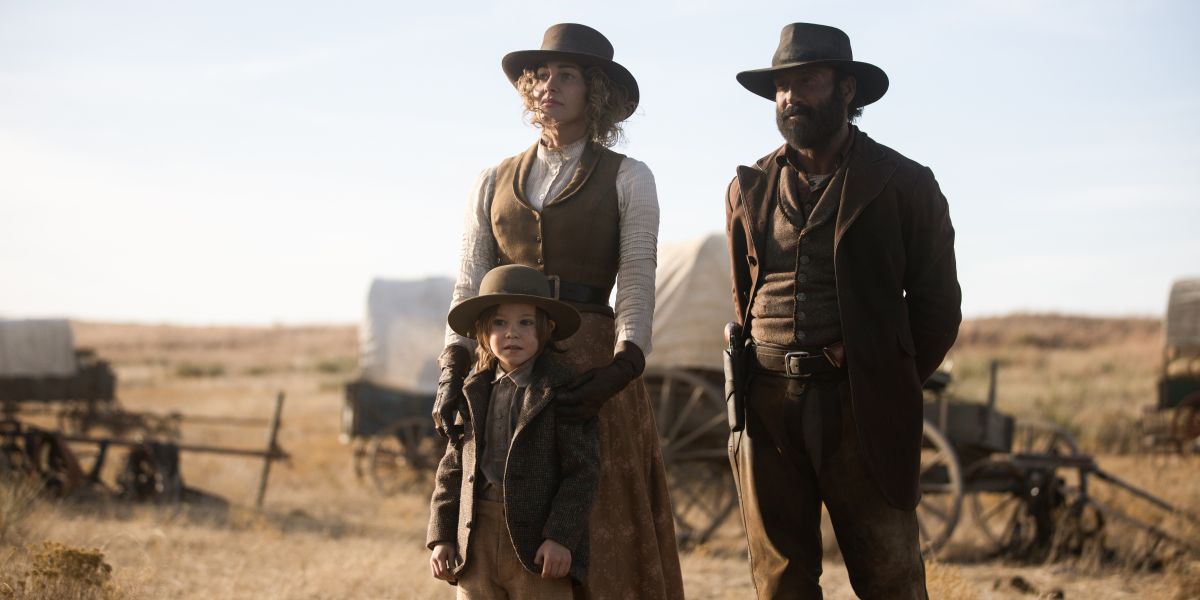 ‘1883‘ serves as the origin story of the Dutton family’s ancestral Yellowstone Ranch. The Western drama follows James Dutton (Tim McGraw) and his wife, Margaret Dutton (Faith Hill), as they embark on a quest to find a secure home for their family. The couple joins a caravan of immigrants led by Shea Brennan and faces many challenges on the road. Despite the obstacles, the Duttons never give up on their dreams, and James and Margaret stand beside each other like pillars. With the first season delivering a satisfying conclusion, viewers must be curious to learn whether James and Margaret will return for the second season. Here’s everything you need to know about Tim McGraw and Faith Hill’s future on the show! SPOILERS AHEAD!

What Happens to James and Margaret Dutton?

James and Margaret are the first generation of Dutton ranchers to settle down in Montana, and ‘1883’ serves as the backstory of how they arrive at the place that would become their family’s home for generations to come. James and Margaret set out from Fort Worth, Texas, with their children, Elsa and John Dutton, searching for a new home. They plan to settle down in Oregon, but various obstacles stand in their way to the promised land.

In the first season finale, James and Margaret come to accept that their daughter, Elsa, does not have much time left to live. Margaret does not wish for her daughter to become just another unnamed grave on the Oregon Trail. Therefore, James promises to find a place to bury Elsa that will also become the family’s home. In the end, James reaches Paradise Valley in Montana, where Elsa breathes her last. However, the first season ends without revealing much about what happened to James and Margaret after Elsa’s death. The husband-wife pair appears in flashback scenes of ‘Yellowstone’ season 4. In these scenes, set a decade after the family arrives in Montana, we get a glimpse of the family’s log cabin home and the Yellowstone Ranch.

Will Tim McGraw and Faith Hill be in Season 2?

In ‘1883,’ real-life husband and wife, Tim McGraw and Faith Hill essay the roles of James and Margaret Dutton. The duo’s enchanting chemistry is a high point of the show’s first season, and both deliver powerful performances. The ending of ‘1883’ season 1 certainly leaves the door open for James and Margaret’s story to continue unfolding before our eyes. While James arrives in Paradise Valley by the season’s end, he is forced to leave Margaret and John behind.

Paramount+, the show’s original network, has already commissioned more episodes. Therefore, the second season could pick up right after the first one and focus on the Duttons’ early days in Montana. Moreover, we are yet to see the Duttons laying the foundation of the Yellowstone Ranch. McGraw and Hill are series regular cast members, and their characters are the first generation of Duttons. Hence, fans hold high affection for them. With Elsa and Shea’s death, James and Margaret are now the most prominent characters alive after the first season. Therefore, it is hard to imagine ‘1883’ continuing without McGraw and Hill’s involvement.