Are Jen and Ryne From RHOC Still Together? 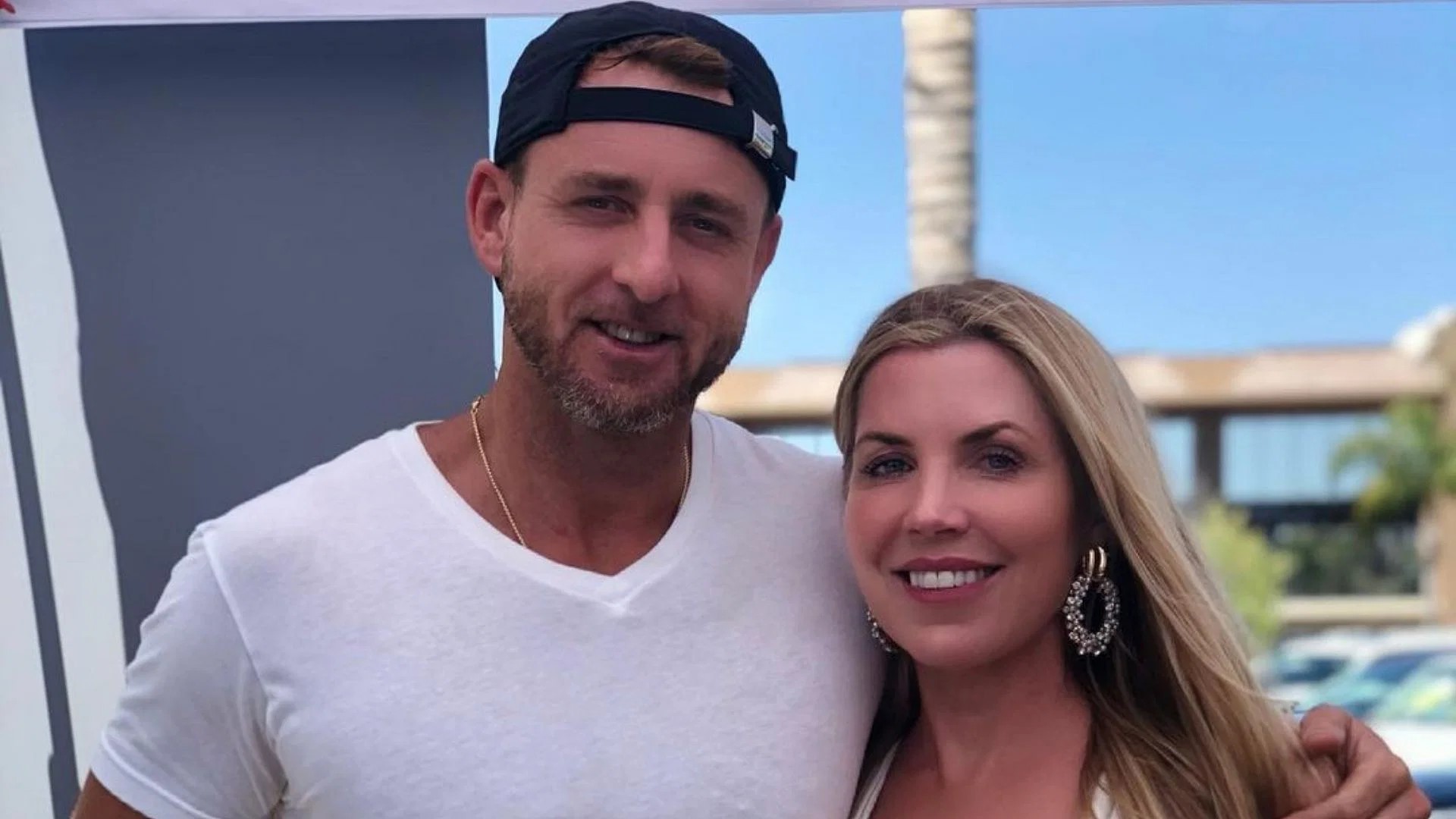 A part of the ‘The Real Housewives‘ franchise, ‘The Real Housewives of Orange County‘ AKA ‘RHOC’ follows several women living in Orange County, California. The reality show is known for its entertaining cast members, whose dramatic lives and antics make for engaging television. Season 16 saw multiple new cast members, including Dr. Jennifer Armstrong. Before her debut on the show, the fans already knew Jennifer, given her guest appearances in season 15.

The sixteenth installment of the show provides a closer look into the life of the cosmetic dermatologist. Her marital troubles with her husband, Ryne Holliday, were one of the major themes in the season. The duo was seen fighting during the show, and fans can’t help but wonder if the two are still together or not. Well, we have all you need to know!

Born on January 17, 1980, Jennifer Armstrong is a well-known cosmetic dermatologist in Orange County. Given her interest in arts and science, she decided to pursue the field of aesthetic medicine. Having won numerous awards and held several honorable positions, she serves as the CEO of Advanced Skincare Surgery & MedCenter, California.

Jennifer’s husband, Ryne Holliday, is the President of Hawaii Hideaways, which offers luxurious rentals in Hawaii. The businessman loves Hawaii and moved to Oahu Island when he was offered to play basketball at the University of Hawaii. The work allows him to stay at home and look after his children. He married Jennifer over a decade ago. On the show, Jennifer admitted that for her, meeting Ryne was love at first sight though he did apparently take some time in coming around.

Episode 11 of season 16 was Ryne’s first appearance on the show. However, his debut was filled with awkward moments and stilted conversations. The fact that Jennifer had previously expressed her concerns regarding her marriage did not help the situation. Jennifer had requested fellow cast member Heather Dubrow to arrange a couple’s gathering, but communication issues between Jennifer and Ryne became evident as the dinner progressed. Fans were not impressed with Ryne’s behavior, and as the relationship seemingly worsened, his public image plummeted.

Things came to a head when Jennifer and Ryne fought over their lack of understanding. The fight ended with Ryne walking away from the conflict and leaving their home in Orange County. Later, Jennifer told her co-stars about the argument. “Ryne packed his bag and left last night,” she shared. Given the delicate state of their marriage, fans are curious about the status of their relationship. Did the couple really split up, or were they able to mend their differences? Let’s find out!

Are Jennifer and Ryne Still Married?

Yes, Jennifer Armstrong and Ryne Holliday are still married, though the journey has definitely not been easy. After the production for season 16 wrapped up, the couple did separate for a month. In February 2022, Jennifer told Page Six, “We separated and then lived life without each other.” However, the separation brought the couple closer and made them appreciate each other more.

“It made me see how much he actually does and how difficult that is,” Jennifer confessed. “Like taking the kids to school every day, picking them up every day, sports, making sure their homework’s done … He does a lot for the family that, from my perspective, I may have overlooked.” The reality star also expressed her delight towards the change in her husband following the split. “Ryne came back and he was very genuine and very kind and has been loving,” she shared. “That’s the person [I fell in love with]. I’ll take that person every day. I’m like, ‘Where’ve you been? Where’ve you been for the last 12 years? We missed you!’”

Jennifer and Ryne had not expected such a positive outcome from the break-up that followed their first season on ‘RHOC.’ Jennifer also admitted that the reality show was therapeutic for her. It provided her with a platform to convey what she had been hiding for so long.

However, Jennifer did defend Ryne’s behavior on the reality show. While she admitted that her husband’s behavior was not the best during the filming, she felt that viewers judged him too harshly. “We’ve had a challenging relationship and people can be very judgmental…But they’re not in the day to day. They don’t know the history,” Jennifer explained.

In March 2022, it was reported that Jennifer and Ryne decided to sell their current house for $6 million and start afresh. The couple planned to move out of the house and settle in the aesthetic doctor’s childhood neighborhood in the county. They have three kids, twins Cece and Vince, and a son named Valor. The beautiful family of five is quite happy, and Jennifer frequently posts to share her familial joy with her fans. We wish the couple the best in both their personal and professional lives.

Read More: Are Heather and Terry Dubrow From RHOC Still Together?