Are Joel and Lilian From Too Hot to Handle: Latino Still Together? 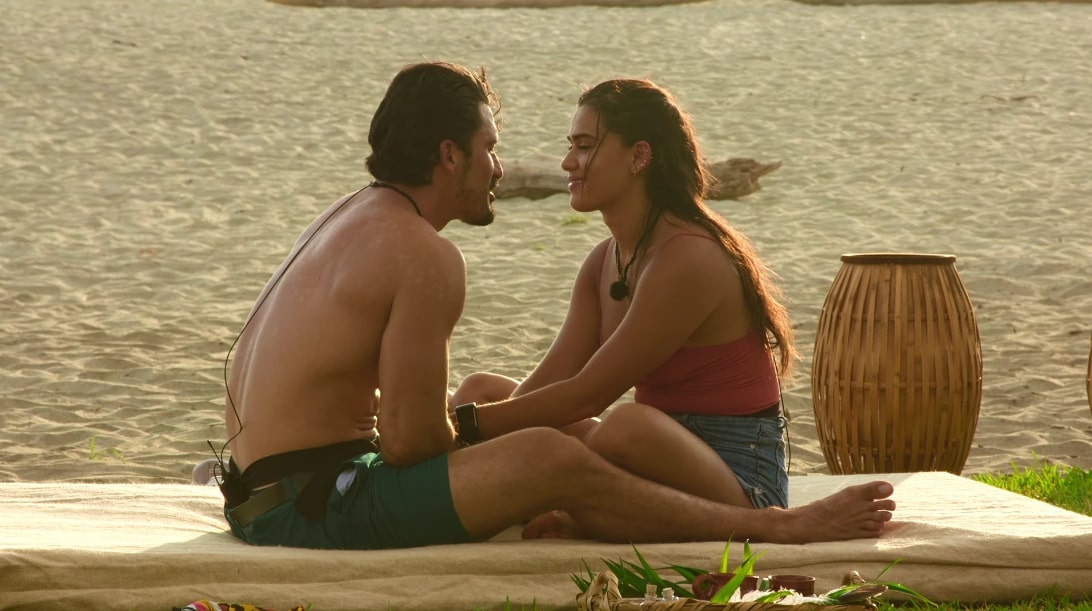 Just like the original American-British version, Netflix’s ‘Too Hot to Handle: Latino,’ also known as ‘Jugando con Fuego: Latino’ (Playing With Fire), is a hot and steamy reality dating series wherein the idea is to encourage emotional connections rather than physical ones. With $100,000 at stake, a group of attractive singles steps into a luxurious resort, only to be told that they can not indulge in kissing, caressing, self-gratification, or intercourse while they’re there. Yet, since Joel and Lilian only broke the edicts to further their bond, you must be curious to know where they stand today. Let’s find out!

Joel and Lilian’s Too Hot to Handle: Latino Journey

Joel and Lilian paired up on the very first day of the retreat, but things did not always go their way. That night, following a bit of flirting and banter, they not only shared a bed and kisses, but they also went all the way, with him spending some extra time underneath the sheets for Lilian. However, once the morning and Lana’s rules came about, their spark fizzled out without any drama or tears. Because they wanted to explore, Joel continued to have fun alongside everyone else while Lilian went on a date with Nick, which didn’t pan out despite a rule break — kissing. 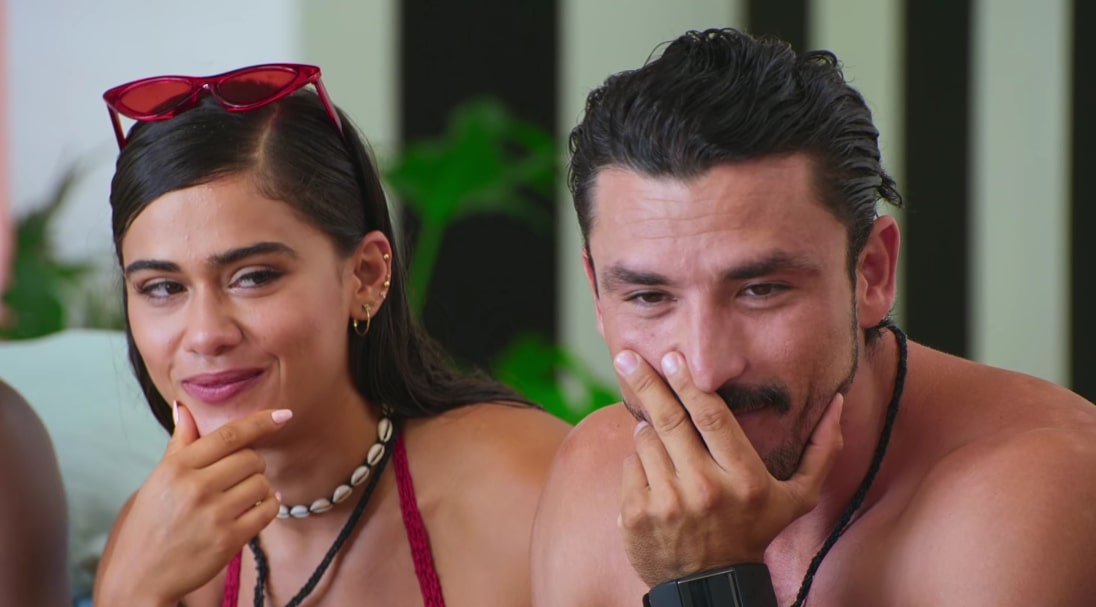 Eventually, Joel and Lilian made their way back to one another naturally and found themselves developing a genuine relationship. She was scared to open up her heart for fear of getting hurt, yet he managed to sway her to make the jump with his sincerity. Although Joel never denied that he was drawn to Lilian and desired to take her to bed, it was the fact that he also proved he craved much more that earned them the first green light of the season. From there, the pair got to spend a night in the romantic private suite, where they lost $18,000 owing to their rule-breaking actions. 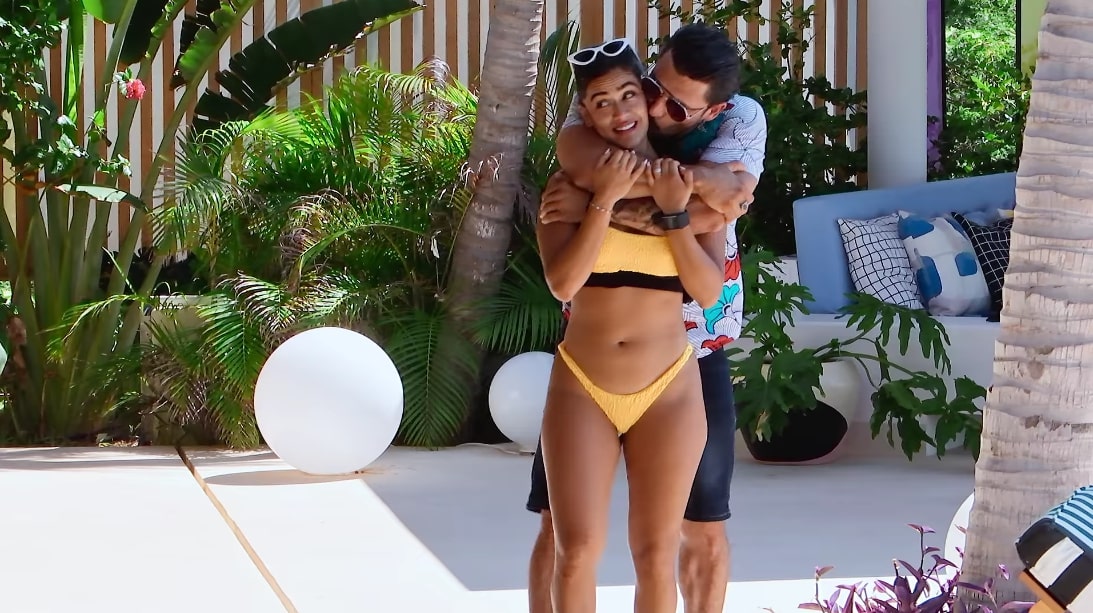 Are Joel and Lilian Still Together?

After a couple of workshops, beach parties, the blissful union, and further developments, Joel understood that Lilian had her own demons and wars to fight. However, instead of walking away, he appeared to give her space to help her navigate them herself. Joel then announced that he was ready to call Lilian his official girlfriend, but his uncertainty about her feelings and thought process pulled him back. He even yielded the advice he gave to Nick and ensured that Lilian never felt like he owned her or had become too possessive. With that said, they may still be together. 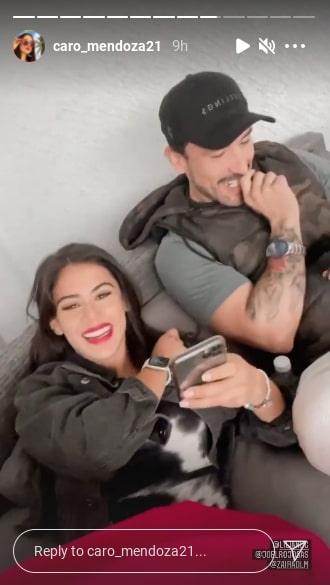 From what we can discern from their social media profiles, Joel and Lilian continue to be close. Hence, even if they’re not in a romantic involvement, they are seemingly great friends. But we’re staying optimistic because the way their connection played out on the show; they seemed to have the grounds to build a lasting relationship. Therefore, as they’re still associated, it indicates that something must have gone right. Besides, they both reside in Mexico and work in entertainment, giving them added common ground. While Joel is an actor and model, Lilian is a fitness model, certified nutritionist, and the owner of Mibocadofit snacks. 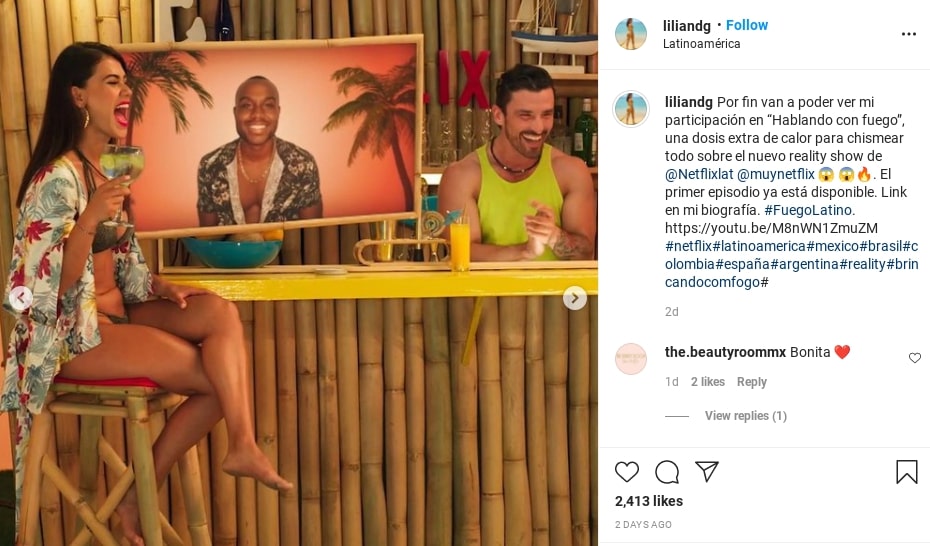 Read More: Are Flor and Nico Still Together?