Are John Dean and Mo Still Married? Where Are Are They Now? 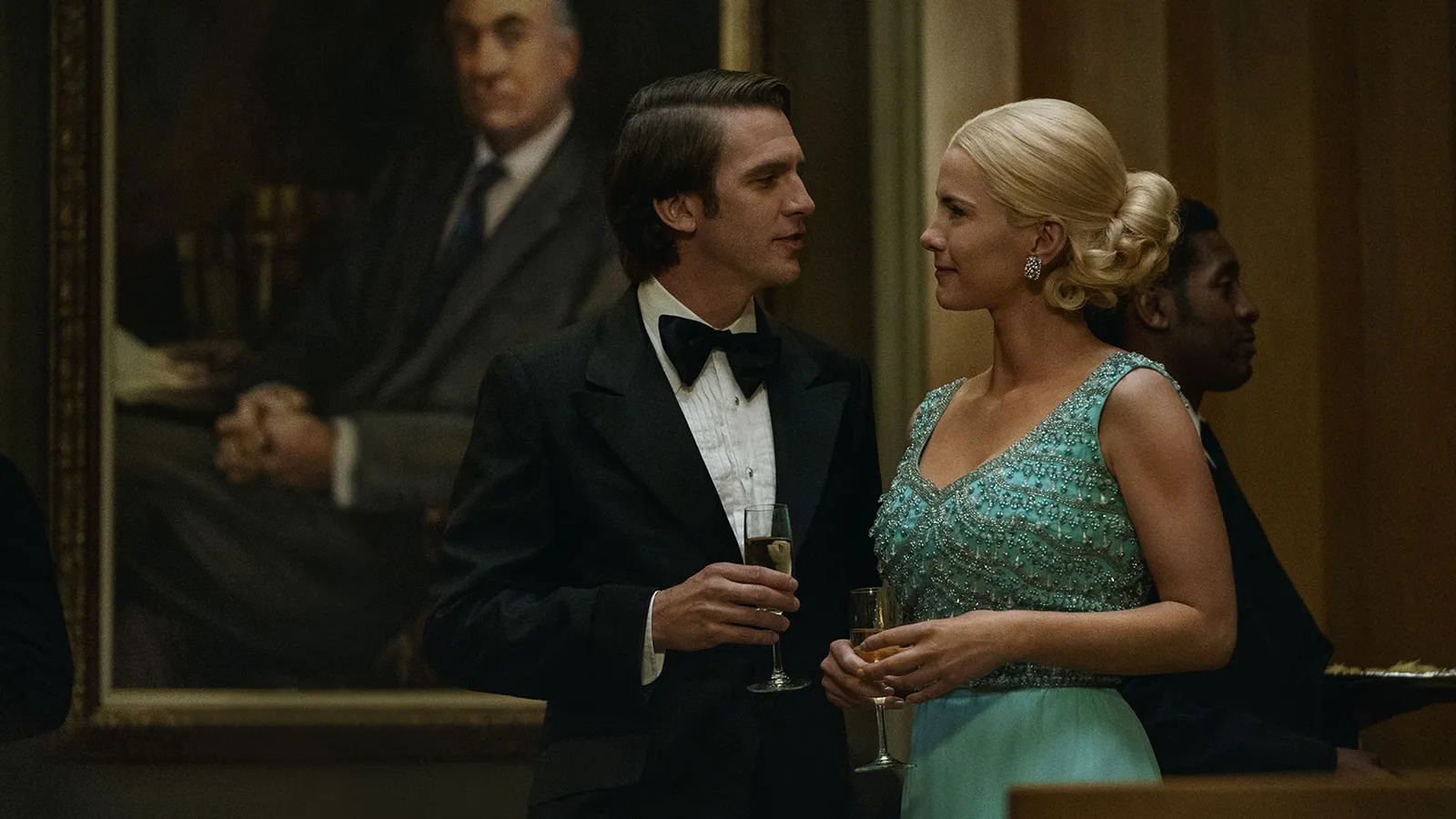 Based on the first season of the podcast ‘Slow Burn’ by Leon Neyfakh, ‘Gaslit’ offers an interesting perspective on the Watergate Scandal. It chooses not to focus on the break-in itself but on Martha Mitchell (Julia Roberts), the wife of the then-Attorney General John N. Mitchell (Sean Penn). The real-life Martha became one of the early whistleblowers and paid a steep price. Her relationship with her husband serves as one of the main plot devices in the show.

However, there is one other relationship that takes center stage in ‘Gaslit’ — the one between White House Counsel John Dean and his flight attendant girlfriend Maureen “Mo” Kane. If you are wondering whether Dean and Mo are still married, we got you covered.

Yes, Dean and Mo are still married. John Dean was born in Akron, Ohio, and spent a significant part of his life in Marion. He studied at Colgate University and the College of Wooster in Ohio before earning a Juris Doctor (J.D.) from the Georgetown University Law Center in 1965. Dean’s first wife is Karla Ann Hennings, whom he married in 1962. They have a son together, John Wesley Dean IV. The couple divorced in 1970. Dean subsequently married Mo in October 1972. He is reportedly her third husband, and they don’t have any children together.

Dean joined the Nixon administration as an associate deputy in the office of the Attorney General of the United States. His immediate boss was John Mitchell. In 1970, he became the counsel to the President. However, his tenure in that position didn’t last long because of his involvement in the Watergate Scandal. He was reportedly there at the time when G. Gordon Liddy presented the initial version of his plan to spy on the Democrats to Mitchell.

After the truths began to be revealed about the scandal, Nixon fired John Dean in April 1973. Dean subsequently began working with the Federal prosecutors. Learning of this, Nixon tried to ensure that Dean wouldn’t be granted immunity for cooperation. Dean began delivering his testimony on June 25, 1973. Mo maintained a supportive presence throughout the entire ordeal.

Where Are John and Maureen Dean Now?

John Dean’s testimonies played a pivotal role in the convictions of several members of the cabinet. He himself spent four months incarcerated at Fort Holabird. Dean was disbarred in the US state of Virginia and the District of Columbia because of his felony offenses. In the ensuing years, Dean has written books — including ‘Blind Ambition: the White House Years,’ given lectures, and worked as an investment banker.

Meanwhile, Mo has worked as a stockbroker and co-authored the fictional book ‘Washington Wives’ with ghost-writer Lucianne Goldberg. The couple is still together and resides in Los Angeles, California. Dean, who now identifies as an Independent, is quite active on Twitter.