Are Kaley Cuoco and Zosia Mamet Friends in Real Life? 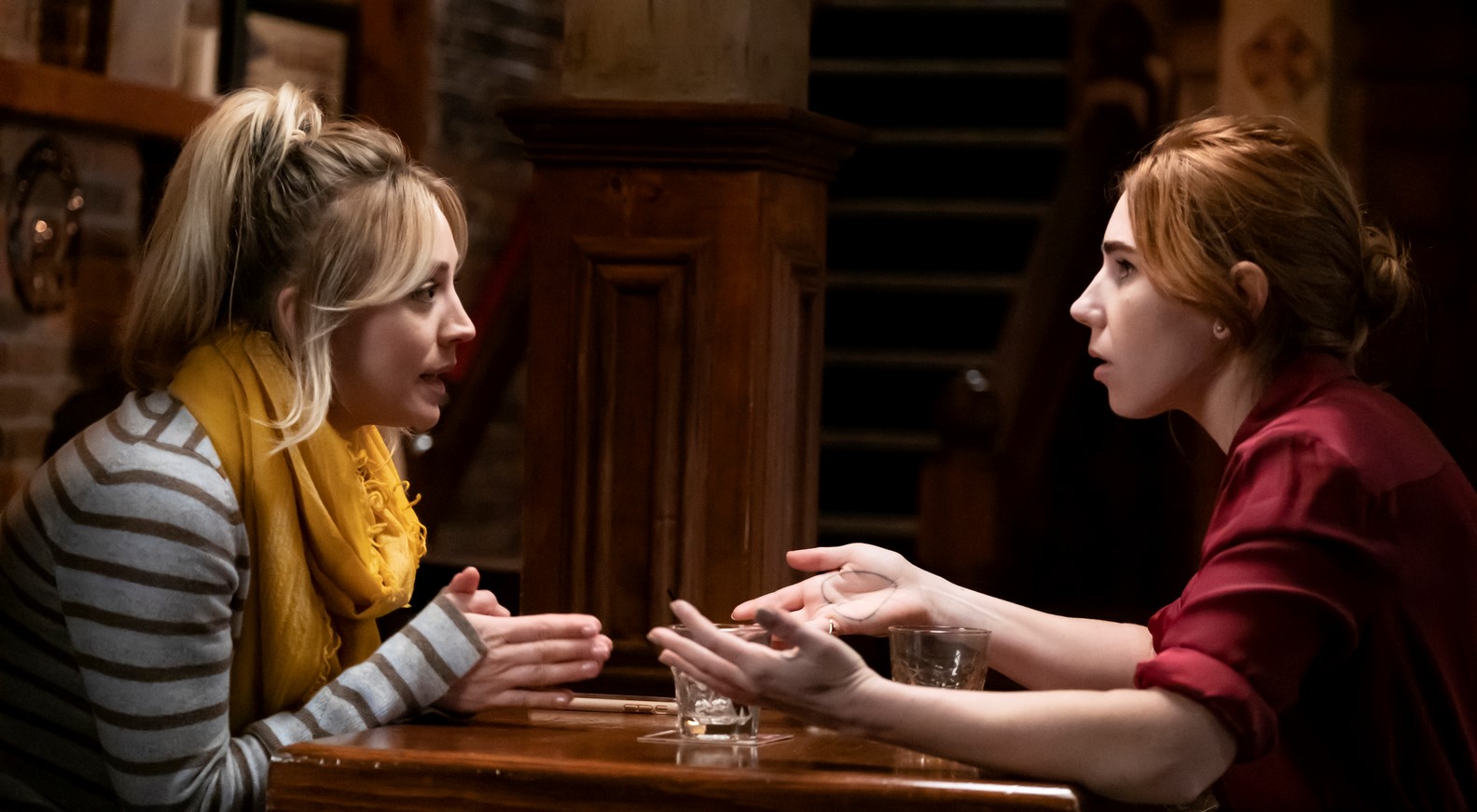 In the first season of ‘The Flight Attendant,’ Cassandra “Cassie” Bowden leads a wild life. Being a flight attendant, she is often on the move. She loves to party, drink, and have a really good time. The only thing that is constant in her life is her friendship with Annie Mouradian. When Cassie finds herself at the center of a murder mystery and international conspiracy, Annie remains by her side, despite the danger it poses for her.

At the start of season 2, they have been apart for a while as Cassie lives in Los Angeles now. But the great dynamic between them is instantaneously remade at the moment of their reunion. If you are wondering whether Annie and Cassie’s respective actors, Zosia Mamet and Kaley Cuoco, are also friends in real life, this is what you need to know. SPOILERS AHEAD.

Are Zosia Mamet and Kaley Cuoco Friends in Real Life?

Yes, Zosia Mamet and Kaley Cuoco are close friends in real life. In a 2021 interview with ‘The Hollywood Reporter,’ Mamet referred to the relationship between her character and Cassie as a love story. “Michiel [Huisman] and Kaley’s relationship, totally that’s a love story, but the real love story of the show is Annie and Cassie,” she said.

She continued, “When I heard they wanted me to [do a] chemistry read with Kaley, I was like, ‘Oh, they see how important this relationship is’; you need a chemistry read between two female best friends who have been best friends since they were kids. And I walked into that room, and they were like, ‘Feel free to play.’ I was pretending to be on my phone in the audition room, and Kaley walked up and bopped me on the nose, which wasn’t in the script, and I immediately swatted her hand away like, ‘Don’t do that.’ I always say that, in that moment, Annie and Cassie were born.”

According to Mamet, the two of them really liked working together. During the production of the first season, she and Cuoco often ended up exasperating the AD, who had to let them know that they had said cut. In the ensuing years, that friendship has grown further. “Kaley is an epic human and we got, almost annoyingly close,” the Girls actress told Marie Claire in a 2022 interview. “I’m literally at her house right now. I live in New York, but I’m staying with her while we’re out doing press, so we’re basically a married couple.”

“She’s [Cuoco] an exceptional human being and an exceptional captain,” Mamet added. “She watches out for everyone and I’ve never seen anyone multitask the way that she does. The three of us [Mamet, Cuoco, and Australian actor Deniz Akdeniz] have so much fun working together. Sometimes too much and we have to be told to wrap it up and remember that we’re making a TV show,” Cuoco, Mamet, and a few members of the production crew of ‘The Flight Attendant’ got a paper plane tattoo in October 2020. About a year and a half later, in April 2022, the two friends had the word “boop” tattooed on their inner biceps.

Read More: Is Michelle Gomez’s Miranda Croft in The Flight Attendant Season 2? Did She Leave the Show?