The Flight Attendant Episodes 1 and 2 Recap and Ending, Explained 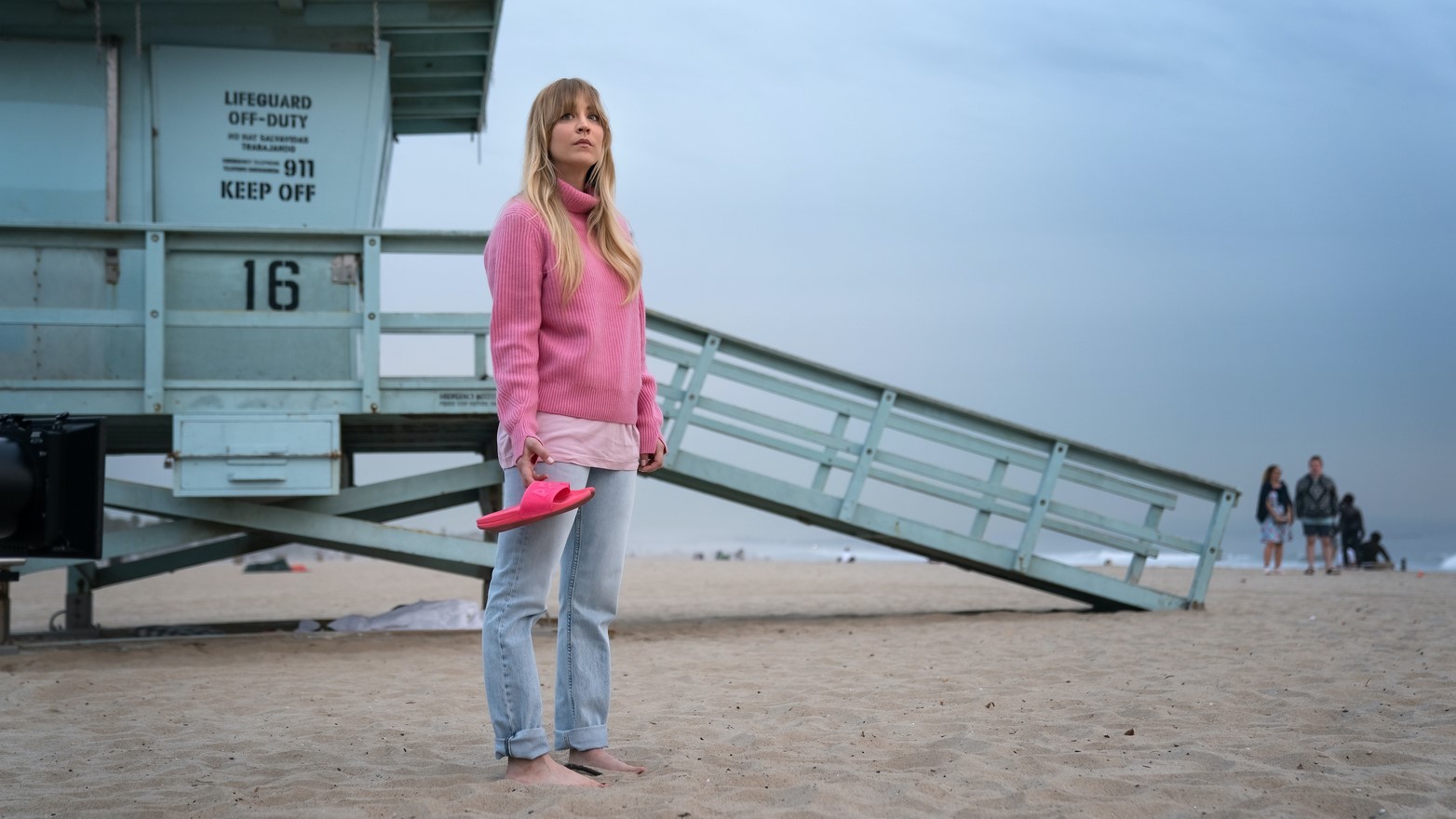 ‘The Flight Attendant,’ HBO Max’s comedy neo-noir series, returns for the sophomore season. In the season 2 premiere, titled ‘Seeing Double,’ Cassie seems to have her life under control. She still works as a flight attendant, but she has brought several changes to her life. She has moved to Los Angeles and stopped drinking. Moreover, she now serves as a CIA asset. During one of her missions in Berlin, she watches as her mark, Will, seemingly gets blown up, and she realizes that someone has stolen her identity. In episode 2, titled ‘Mushrooms, Tasers, and Bears, Oh My!,’ Cassie starts to suspect one of her colleagues, Grace. Here is everything you need to know about the ending of ‘The Flight Attendant’ episode 2. SPOILERS AHEAD.

The Flight Attendant Episodes 1 and 2 Recap

It has been over a year since Cassie survived the psychopathic assassin Buckley. Since then, she has relocated to Los Angeles and quit drinking altogether. She is part of an AA program, where a woman named Brenda is her sponsor. Cassie has been sober for nearly as long as she has been in Los Angeles. For the past six months, she has been in a relationship with a photographer named Marco.

Cassie’s CIA handler is Ben, who gives her an assignment right before she heads out to Berlin for her primary job as a flight attendant. On the flight, Cassie befriends a colleague, Grace. While in Berlin, Cassie becomes too involved with her assignment and starts following her mark, whose name is Will, beyond the hotel’s premises. Ben has explicitly told her not to do this, but Cassie being Cassie, she lets her curiosity get better of her. She secretly watches Will’s hotel room from across the street and discovers that there is a mysterious woman there. That woman also appears to be blonde and has the same moth tattoo as Cassie. She continues to follow him. However, right after Will gets into his car, it explodes, seemingly killing him.

Cassie, who happens to be in the vicinity of the blast, loses consciousness and ends up hallucinating about the same Bangkok hotel room as before. However, instead of Alex, Cassie faces different versions of herself this time, including the party girl from over a year ago.

Cassie’s friends, Max and Annie, visit her in Los Angeles. Annie is there for a job interview, but she ends up completely botching it in episode 2. Cassie’s luggage is delivered, but when she opens it up, she finds things that definitely don’t belong to her, including a blonde wig with blood on it, a flight attendant uniform that isn’t hers, and a View-Master stereoscope. There are several random photos in the View-Master. But one photo is of Cassie, taken while she was following Will across Berlin. Cassie tells Max and Annie about her work for the CIA, and Max tries to find out where the other photos in the View-Master were taken.

Cassie’s brother Davey visits her to celebrate Cassie’s 365 days of sobriety, and Marco asks Cassie to move in with him. Meanwhile, Megan appears to be living somewhere in the UK these days. She gathers poisonous jack-o’-lantern mushrooms and makes a paste out of them.

The Flight Attendant Episode 2 Ending: Is Will Dead? Who Killed Him?

Cassie is the point-of-view character in the series. And the explosion happens right in front of her. Although she had been an unreliable narrator in the past, that was primarily due to the alcohol. That shouldn’t be an issue with her being sober for a year. So, Jack is most likely dead. The CIA even confirms that he is dead. But Dot Karlson, Ben’s boss at the agency, tells Cassie that the explosion happened because of a gas leak. This explanation seems quite unlikely, given the circumstances of the event. We can’t dispute that there was a woman in Will’s room. They had sex, and she gave him a briefcase. Even if the briefcase didn’t contain any explosives, they might have been planted in the car itself.

To figure out what happened to Will, Cassie might need to learn more about him and the man he supposedly worked for, Bill. When she met him, Will assumed that she is Bill’s friend, just like him. Although Cassie had no idea who that was, she said she was just to keep the conversation going. Bill’s identity is likely the key to this entire mystery.

This leaves the question of who killed Will. Gabrielle (Callie Hernandez) and Esteban Diaz (Joseph Julian Soria) are obvious suspects. When Cassie was focused on Will, they copied the code from her room key. It is heavily implied that they were the ones who entered Cassie’s room when she wasn’t there. Cassie initially suspects that Grace is the woman with the moth tattoo. She tries to find more about Grace, only to arrive at a dead end. However, Gabrielle seems like someone who can be the mysterious woman in Will’s hotel room. With a wig, glasses, and a flight attendant outfit, she just might fool a hotel employee into believing that she is Cassie.

Who Are Gabrielle and Esteban Diaz?

Gabrielle and Esteban Diaz seem to be performing the role of mysterious antagonists, replacing Miranda Croft from the first season. Whether they will end up helping Cassie like Miranda, that is remained to be seen. As episode 2 ends, they forcefully move into the house opposite Cassie’s and keep the original owners captive. They appear to be exclusively focused on Cassie as if they have a history with her. It’s possible that they have been sent by Lionfish, the nefarious and powerful company that Miranda used to work for. After all, Cassie played a pivotal role in the events that led to the company losing hundreds of millions of dollars. And the repercussions for that were bound to come at some point.