Are Keauno and Natalie From Twentysomethings: Austin Still Friends? 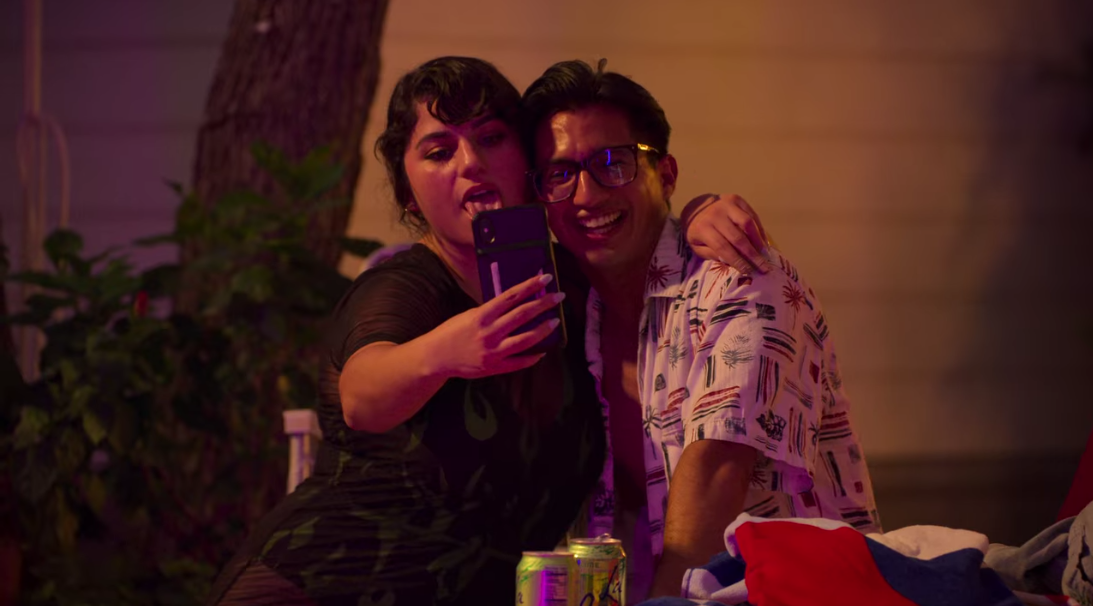 ‘Twentysomethings: Austin’ is a reality series that follows eight individuals in their 20s as they set out to find their true selves in the capital of Texas. After all, as a city that embraces both diversity and authenticity, it pushes them to undertake new adventures and experience every aspect of adult life. With that said, though, it’s the way they genuinely support each other through the highs and lows while living together that warms our hearts the most. And Keauno Perez and Natalie Cabo’s bond is just one facet to prove that, so now, let’s learn more about them, shall we?

From the moment Fayetteville’s Keauno “Keke” Perez and Miami’s Natalie Cabo met in Austin, their platonic spark was undeniable. They’d sat down together while talking to a few other housemates about their backgrounds in the initial hours itself and instantaneously found a sense of kinship. The positive energy and the unconditional backing they felt in that seemingly simple discussion made them feel seen. That was especially crucial because both Keke and Natalie had previously thought they were out of place to be in a group full of conventionally attractive people. 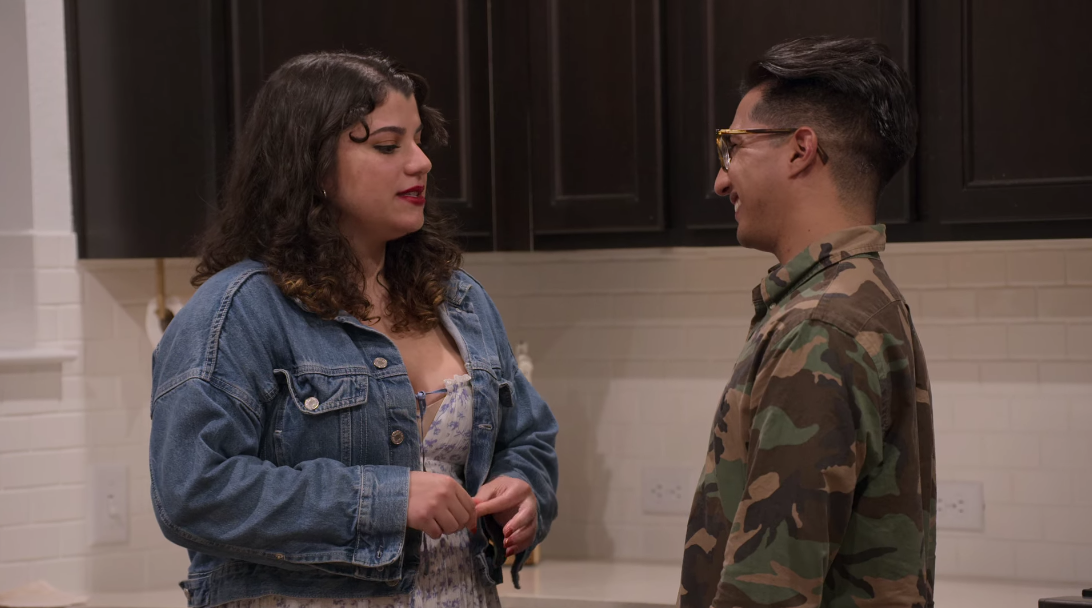 The fact that Keke and Natalie’s goofy and adorable personalities matched was also a massive plus, meaning that they continued to grow closer no matter who else came or went from their lives. From talking about boys to visiting an adult store to helping out with family issues, they did it all, and they did it gladly. In fact, while Natalie was by his side after he lost his grandmother and his potential partner broke up with him, Keke stuck by her after a date brutally ghosted her once they’d been intimate. They truly helped each other grow merely by being there and staying honest.

Are Keauno and Natalie Still Friends? 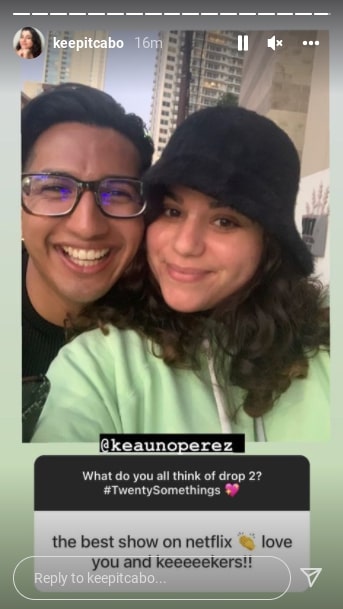 At the end of the Netflix original, the cast had to leave the house for good. However, since Keauno and Natalie had chosen to remain in the Lone Star State, they also decided to move into another home together. Apart from wanting some steady familiarity at a stage where change was imminent, they could not part ways because they knew that a friendship like their’s came once in a lifetime. “You’re a part of my family now,” Natalie told him. “And as they say, ‘pa’lante (onwards),’ right? I love you.” Even Keke admitted that he can now proudly say he’s gay and not hold back because she led by example on how to be 100%.

Therefore, of course, Keke and Natalie are still great friends. We’re happy to report that they’re an active part of each other’s lives and will probably continue to be in the years that follow, especially considering their living arrangement and their public social media appreciation. The latter includes everything from commenting on the other person’s posts to sharing their stories to posting images together. It primarily consists of compliments or behind-the-scenes shots, but it still makes it clear that their connection is going strong.

Read More: Twentysomethings: Austin Cast: Where Are They Now?