Are Kelly and Andrew From Bling Empire Still Together? 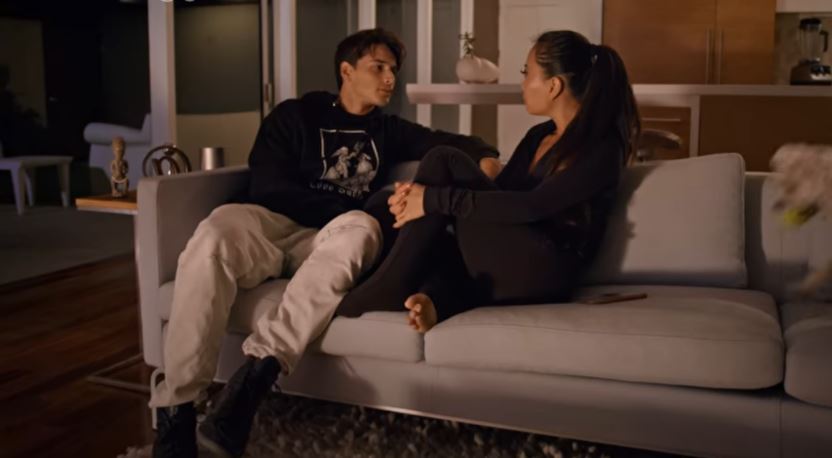 Imagine ‘Crazy Rich Asians‘ mixed with ‘Selling Sunset‘ amidst a dash of ‘Keeping Up With the Kardashians,’ and what you’ll end up with is Netflix’s ‘Bling Empire.’ This reality drama series follows a group of fierce and wild Asian and Asian American Los Angeles residents as they go about their day-to-day lives to give us a glimpse of their affluent lifestyles.

However, even though money, glamor, and conservative traditions are some points of focus in the series, the main selling point is the cast members’ interpersonal and romantic relationships, especially that of entrepreneur Kelly Mi Li and actor Andrew Gray. Let’s find out more about them!

Kelly Mi Li is a successful and independent entrepreneur who moved to Los Angeles, California, from her hometown of Chicago more than 13 years ago. As she revealed on the show, she did it to get away from a boy and chase a boy, which eventually landed her with Andrew Gray. And if we’re being honest, their relationship has been nothing short of a rollercoaster ride, even for us. When Kelly and Andrew shared their first kiss all those years ago, the actor still remembers feeling like he was on top of the world. 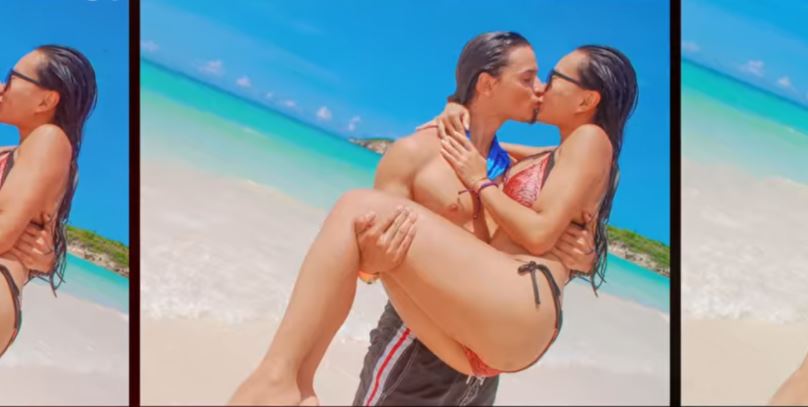 In fact, because he already knew that he wanted to build a life with the woman in his arms, he threw a prayer into the world for their new relationship to work out. Luckily for him, his prayers were answered. Although, like any other relationship, they have had their hurdles as well, which sometimes blew out of proportion because of Andrew’s admitted inability to control his anger. 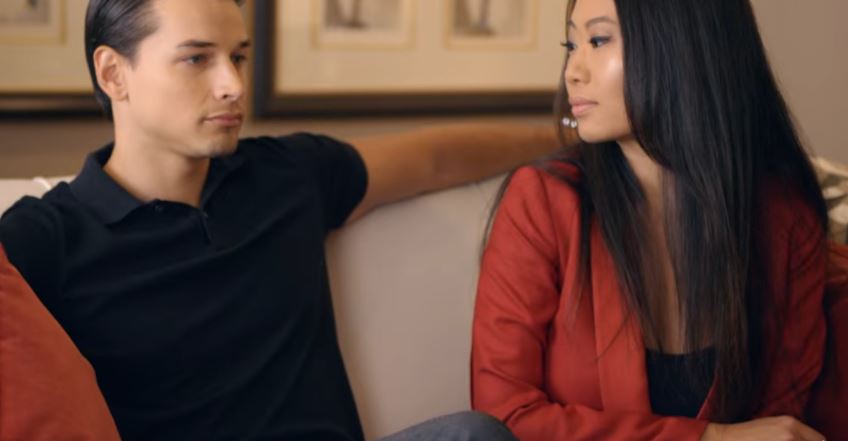 The couple took to therapy sessions to work out their differences, and while Andrew tried not to let his childhood abandonment issues with his parents come in between him and Kelly, it just didn’t work out, and she ended up breaking things off with him. Eventually, though, when Kelly couldn’t get Andrew out of her mind, she resumed communication with him, going back and forth before finally realizing that she loved him too much to let him get away for good.

Are Kelly and Andrew Still Together?

Kelly and Andrew’s relationship is one that the seemingly self-sufficient girl boss herself called toxic, admitting that she usually ends up babying her boyfriend after an argument rather than working things out for once and for all. However, in saying that, even though the pair have made it a point not to flaunt their relationship on their respective social media platforms, it seems like they are still very much together and in love. It genuinely appears as if, by not letting other people see what goes on in their personal life and connection, they are now trying to do things the way Andrew wanted. 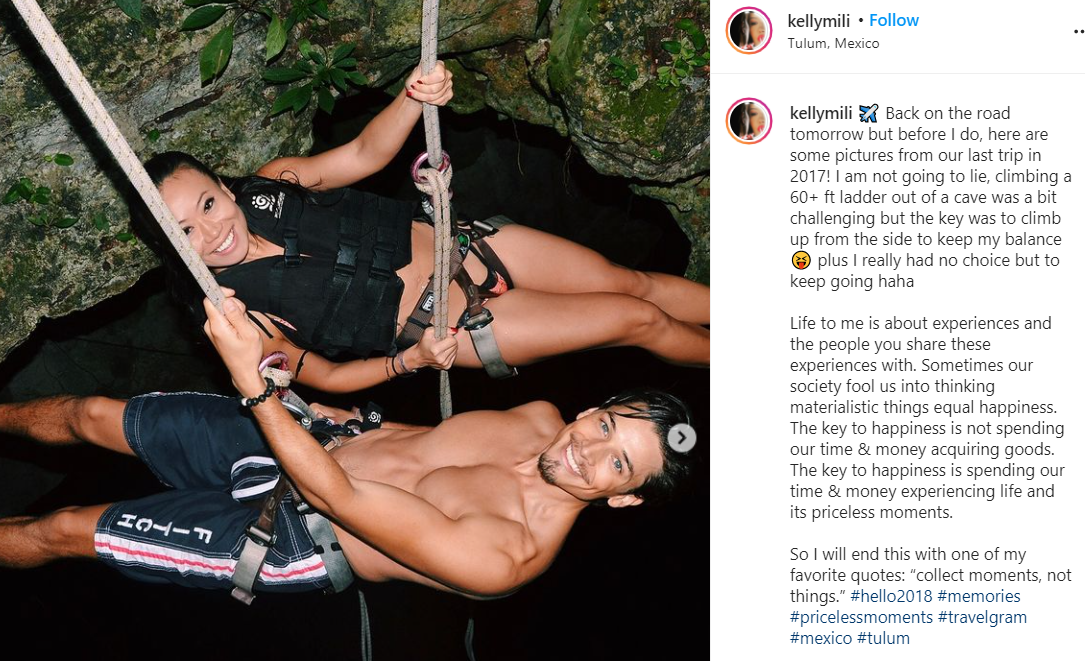 Kelly hasn’t uploaded a single picture with Andrew on her Instagram feed since February of 2019, and Andrew has done likewise since around that same time. But they were both in Chicago in the summer of 2020, and Andrew recently took to his Instagram stories to indirectly confirm that they are still together. After all, he reposted a fan uploaded video of Kelly being on ‘Access Hollywood’ with the words “Hard work always pays off.” 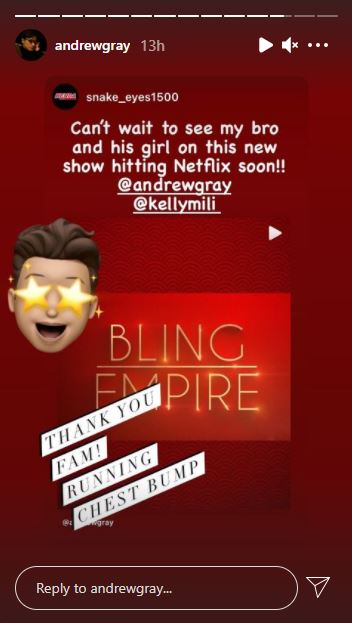 Then, he reposted a friend’s story (pictured above), who had promoted ‘Bling Empire’ with the caption, “Can’t wait to see my bro and his girl on this new show hitting Netflix soon!!,” tagging both Andrew and Kelly. All this makes it very clear that the couple is involved, in love, and has no intention of ever letting each other go. We just hope that they have worked out all their serious issues so that they’re not stuck in the on-again-off-again cycle all over again.

Read More: Who Are Anna Shay’s Husband and Son?