Are Kelly and John From Bling Empire Still Together? 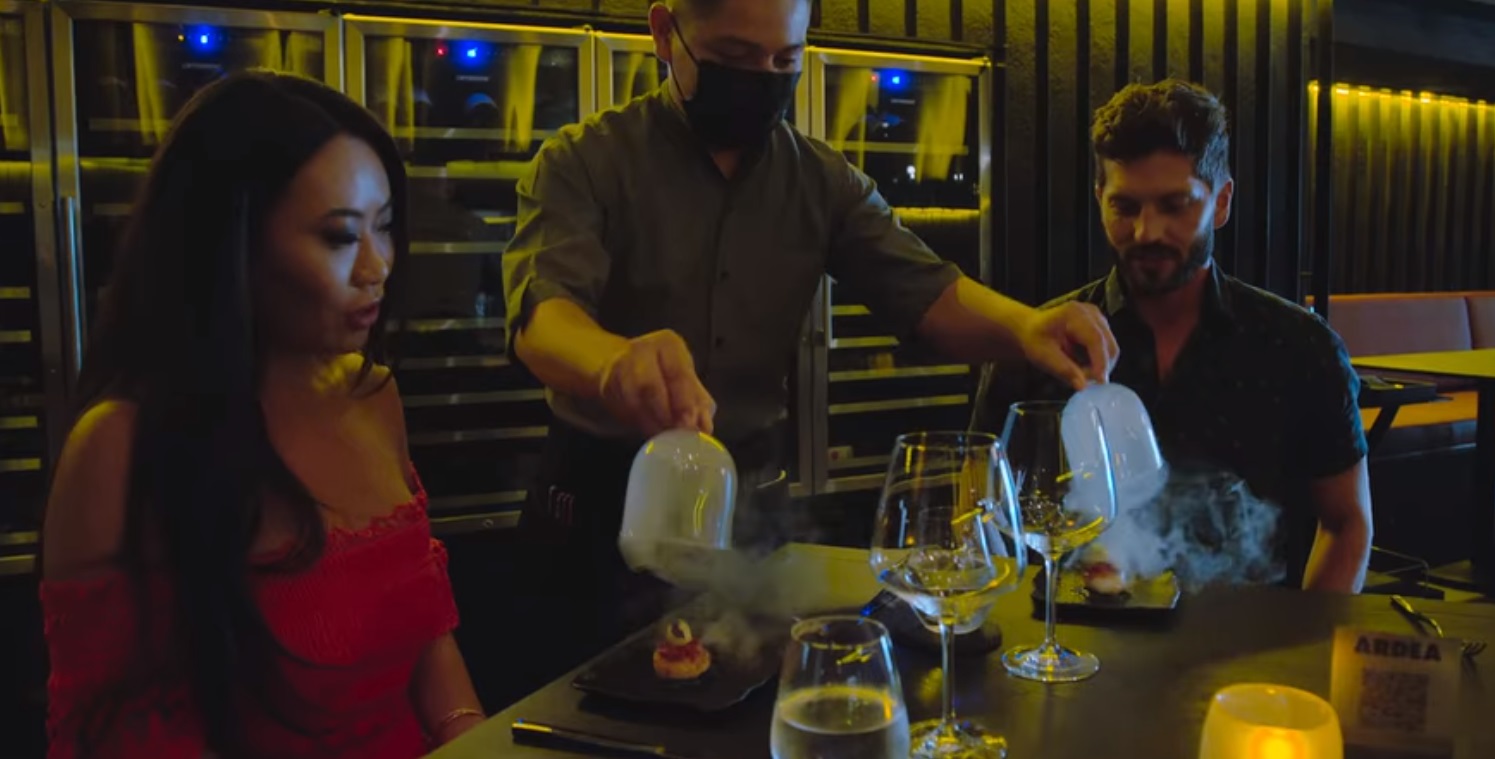 Netflix’s ‘Bling Empire’ is a popular reality series that follows some of the wealthiest residents of Los Angeles, California. The cast members featured in the show are all of East Asian or South East Asian descent. Through the events portrayed in the series, viewers come to know more about the personal and professional lives of some of the most well-known names in the Hollywood area.

Thanks to the three seasons of the Netflix show, fans have their share of favorite cast members whose lives they cannot help but be curious about. One such celebrity is Kelly Mi Li, whose romantic life has always been of interest to the viewers. Naturally, her relationship with John, as depicted in the show, has made many curious about what happened to the couple. Are they still involved with each other, or have they separated? Well, here is everything we know about the same.

At the start of season 3 of ‘Bling Empire,’ Kelly Mi Li was not dating anyone, having recently split from her long-time boyfriend, Andrew Gray. In order to bring back the romance in her life, her friend Kane Lim set up an online dating profile for Kelly and then shared the news with her. Though initially flabbergasted by what Kane had done, Kelly decided to go ahead and give the idea a try. One of the guys that had matched with Kelly’s profile and Kane was quite appreciative of was a guy named John, whom Kelly agreed to meet. 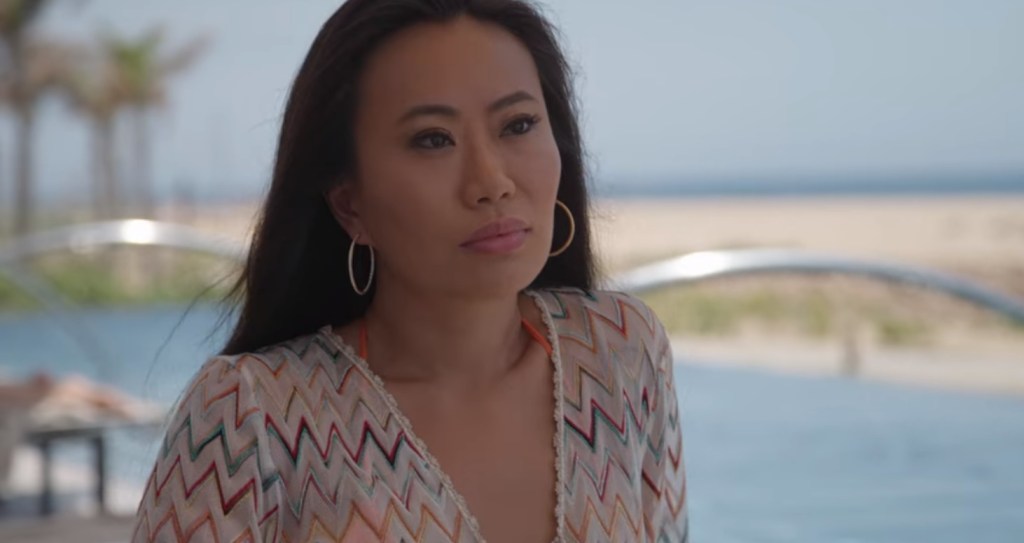 For their first date, John decided to pick a Ramen shop as the venue, which Kelly appreciated. The conversation between the flowed comfortably until the time came for the bill to be paid. When the server put the bill on the table, Kelly expected John to reach out and pay the amount. However, he did not pay attention to it or even reach out to grab the bill. When the server came again for the payment, Kelly decided to go ahead and pay the bill herself, though John did offer to do the same. 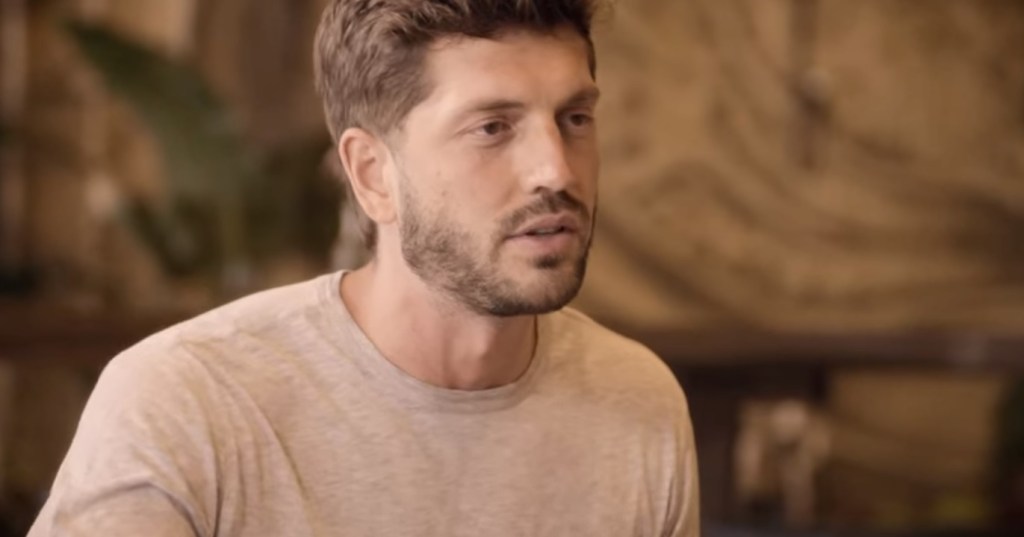 They did not reunite until Kelly’s impromptu trip to Mexico with Kane. While she was enjoying the beaches of Cabo San Lucas in Mexico, John reached out to her but learned that she was on vacation. Determined to meet her once more, John contacted Kane in order to arrange a meeting between him and Kelly. Flattered by the romantic gesture, Kelly went on another date with John, but the dynamic between the two seemed a bit shaky, and Kelly seemed less than impressed by John’s career prospects. Is the magic between the duo indeed over, or are they still happily together? Let’s dive right in!

Are Kelly and John Still Together?

No, as of writing, Kelly and John are not together. In the third installment of the Netflix show, Kelly shared with her psychoanalyst that after their date in Mexico, John did reach out a couple of times to meet up again. However, Kelly did not think there was any concrete chemistry between them. She decided to meet up with John again and told him of her reservations. According to the reality TV star, she thought it might be better if they did not pursue any romantic relationship.

Kelly further elaborated that she needed some more time to heal herself. She claimed that she was not ready for a relationship at the time. John expressed his support for Kelly’s desires and stated that he would be there for anything Kelly needed as a friend. He also commented that if Kelly ever changed her mind, she knew where to find him. It seems that Kelly has indeed not made any further moves in the romantic department and is happy spending time with her friends and family. We wish both Kelly and John the best in their lives and hope they have a wonderful future ahead.