Where is Andrew Gray From Bling Empire Now? 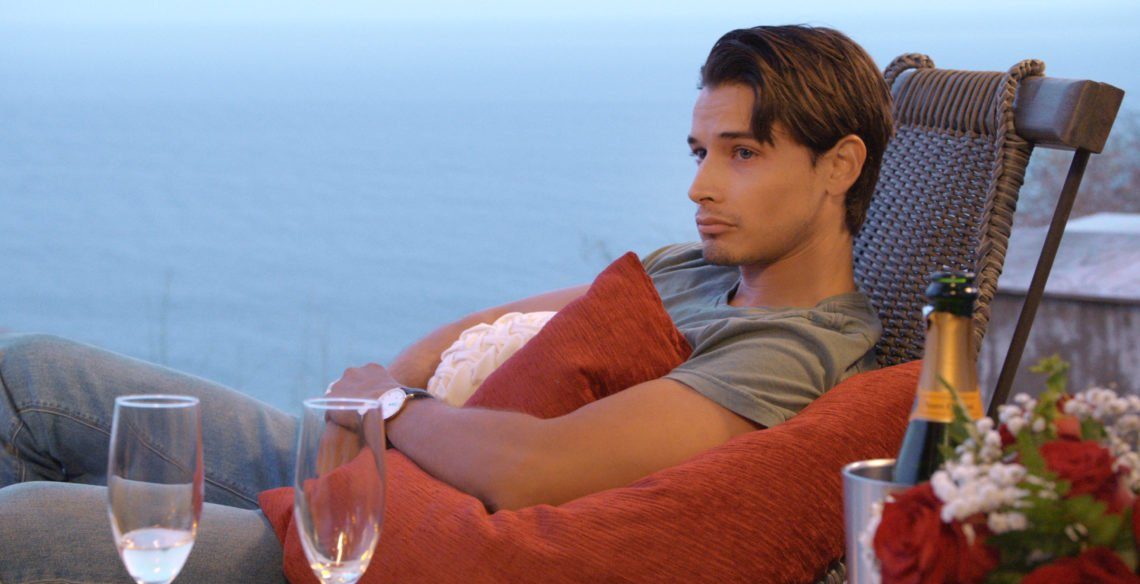 From the moment Netflix’s ‘Bling Empire’ first landed on our screens back in early 2021, actor Andrew Gray has undeniably been a dramatic as well as striking part of the entire reality production. After all, while his tumultuous relationship with Kelly Mi Li was a focal point in season 1, he had a true cliffhanger entry in the second installment, followed by quite a polarizing stint in season 3. So now that he has made it clear he’s worked hard to evolve at both a personal and professional level to make the most of every opportunity, let’s dig deeper into his current standing, shall we?

Who is Andrew Gray?

It was around 2005 when Mexican Indigenous-American Andrew Gray stepped foot into the entertainment industry as a model, only to soon establish himself as an actor, writer, and producer as well. He actually made his on-screen debut in 2011 with the ‘1313: Wicked Stepbrother’ video film and has since been racking up credits by dabbling in nearly every kind of genre to expand his wings. Though, if we’re being honest, his real claim to fame came from his performance as Troy Burrows, better known as the Red Ranger, in Nickelodeon’s ‘Power Rangers: Megaforce’ (2013-2014). 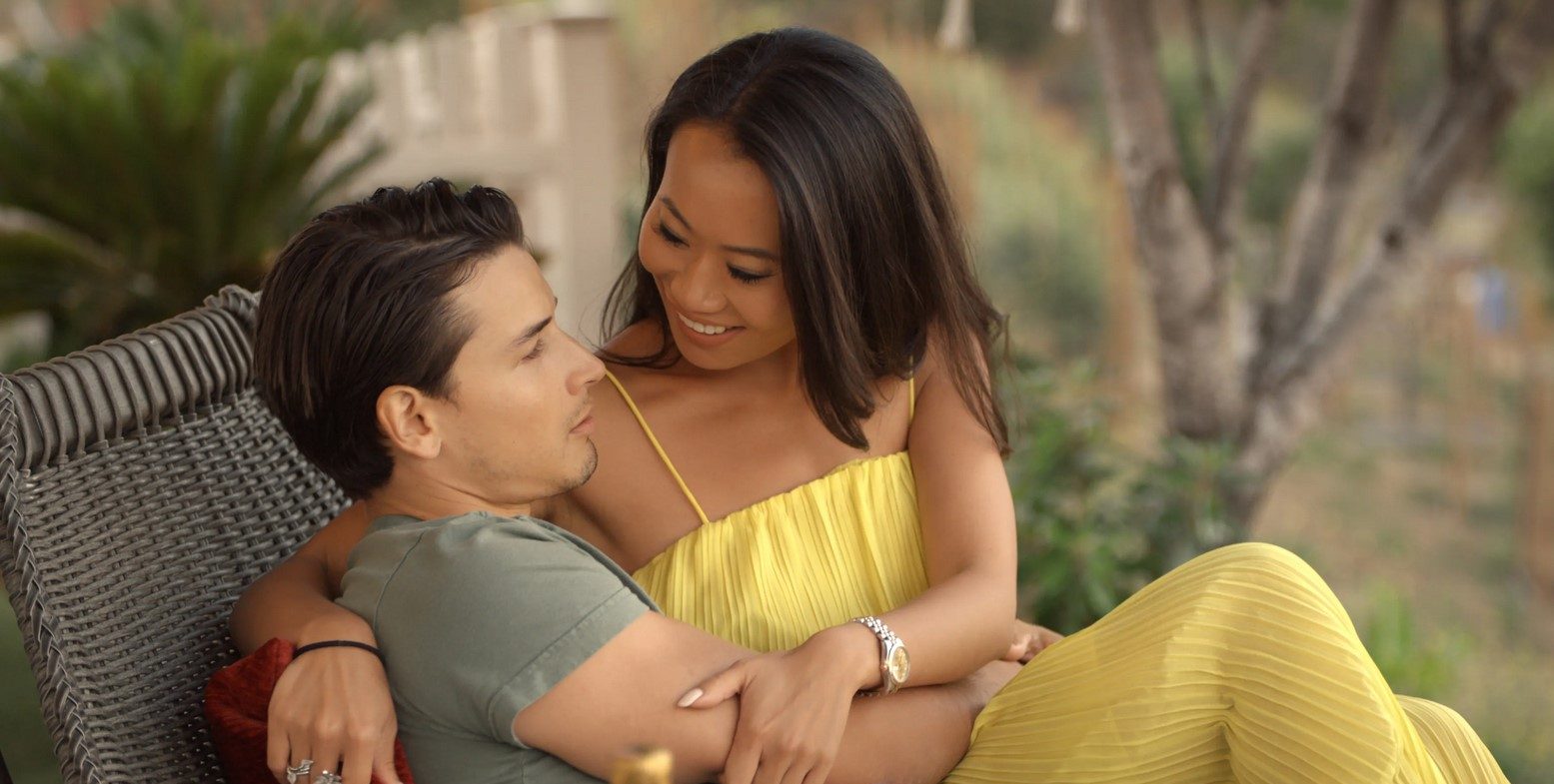 The following year (2015) proved to be very transformative for Andrew, especially as he not just landed a Power Rangers short film but also met Kelly Mi Li at a mutual friend’s birthday party. They hit it off immediately due to their similar beliefs, values, and upbringing (raised in single-mother households), driving them to become officially involved by the time fall came about. However, because things between the Sacramento native and the serial entrepreneur were admittedly always toxic, they decided to split for good after nearly six years together in early 2021.

Where is Andrew Gray Now?

Andrew’s behavior towards his then-girlfriend was borderline abusive owing to his manipulation and gaslighting, per the Netflix original, yet he has since alleged it was partly staged. “What was captured in the show doesn’t reflect our relationship at all,” the actor told E! News. “I don’t believe the audience — and this is my opinion, Kelly’s gonna say her piece — really saw anything other than the absolute worst part of a time, a short time, that was put on camera.” As if this is not enough, Andrew even went as far as to call the whole filming process “a trigger,” “a set-up,” as well as “a manipulation.”

Coming to his current status, while Andrew and Kelly have not rekindled their spark since calling it quits in 2021, he does appear to be blissfully involved with somebody else at the moment. In fact, in his Instagram post to congratulate fitness enthusiast Marie Nalani for earning her Dental Assistant certification recently, he proudly called her his “soulmate,” as seen above. It’s unfortunately unclear precisely when, where, or how these two God-loving individuals first found their connection, but it is evident the Los Angeles-based star is happy, which is all that matters.

As for his professional experiences, not only does Andrew continue to serve in the entertainment industry as an actor, writer, and producer, but he’s also an entrepreneur and a humanitarian. From what we can tell, apart from running his own clothing line called AMG Clothing, the former model is even the Founder/CEO of a subscription-based multimedia outlet called Knight Owls Studio. Then, of course, there’s the fact he supports a lot of local charities to help others lead their best possible life, all the while still thriving in front of (as well as behind) the cameras. Some of his credits include ‘Dirty Talk’ (2016), ‘Shadow Wolves’ (2019), ‘Panda vs. Aliens’ (2021), and the upcoming ‘Spilt Milk.’