Is Bling Empire’s Andrew Gray in Power Rangers? What is His Net Worth? 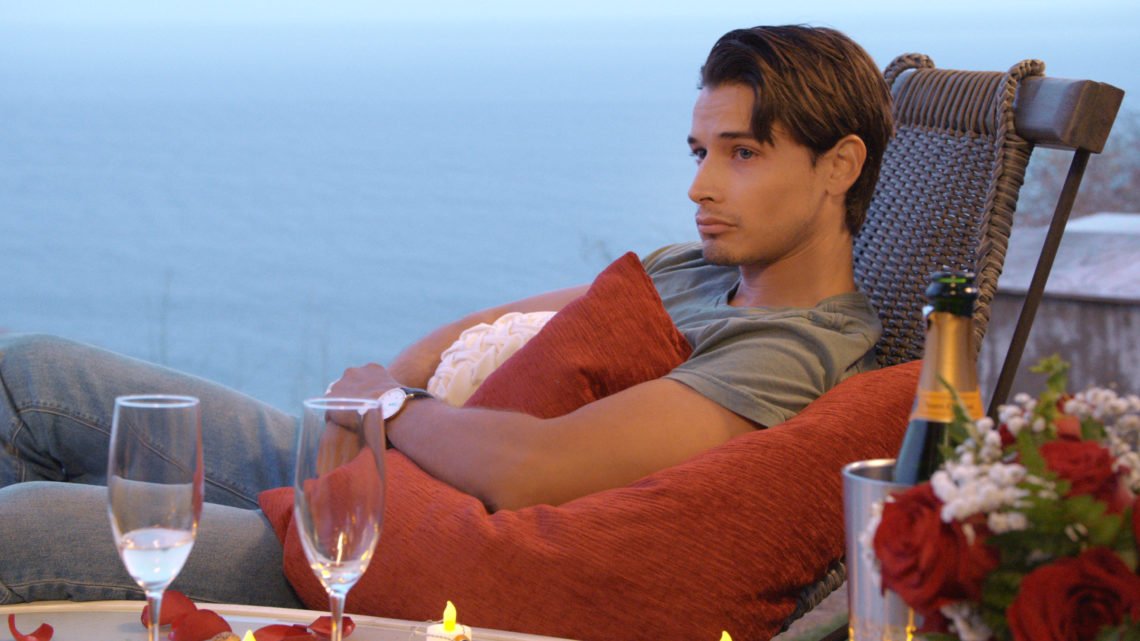 Touted as ‘Selling Sunset‘ meets ‘Crazy Rich Asians‘ with a dash of ‘Keeping Up With the Kardashians,’ Netflix’s ‘Bling Empire’ is a reality series that follows a group of uber-wealthy Asian and Asian Americans in Los Angeles, California. From their relationships to their extravagant shopping trips, we get a look into everything that goes on in their lives. So, of course, it’s no surprise that we got invested, especially with Kelly Mi Li, Andrew Gray, and their tumultuous romance. And as Andrew isn’t on the show for his fortune, unlike almost everyone else, let’s find out exactly how much that is and how he earned it, shall we?

How Did Andrew Gray Earn His Money?

Born on February 4, 1987, in Sacramento, California, Andrew Michael Gray is a Mexican, Indigenous-American actor whose claim to fame is his performance as the red Power Ranger, Troy Burrows, in Nickelodeon’s ‘Power Rangers: Megaforce’ for a total of 42 episodes. The self-described actor, producer, and entrepreneur had his first onscreen role in 2011 with ‘1313: Wicked Stepbrother’, and ever since then, he has been racking up his credits in the entertainment industry.

In 2016, Andrew appeared as Naked Man on the television series ‘Dirty Talk,’ following which he got a small role in ‘Betrayed.’ Then, in 2019, he made it big by starring in the movie ‘Shadow Wolves.’ His short film, ‘Spilt Milk,’ in which he has been credited as the writer, producer, and actor, is currently in post-production as of 2021. The talented actor also has two other projects, namely ‘Panda vs. Aliens’ and ‘The Dark Zone,’ lined-up for release.

On the entrepreneurial side, Andrew has a clothing line by the name of AMG clothing, where he sells T-shirts, hoodies, masks, sweatpants, and prints of him as the all lovable Red Megaforce Ranger. Apart from the Ranger prints, Andrew also offers his headshots for sale, all of which go from $10 to $44. And of course, as we saw on ‘Bling Empire,’ he produces for and manages a few music artists as well, owning Knight Owls Studio.

Before Andrew’s first brush with true fame, he was a professional model, represented by Wilhelmina agency across Los Angeles, New York City, and Miami and by a couple of other agencies in San Francisco, Italy, and parts of Asia. From there, he managed to land commercial and theatrical gigs with Hollister, Vanity Fair, and Dior, amongst many more. Therefore, accumulating all of Andrew’s earnings from his past as well as present ventures, it seems like his net worth as of 2021 is approximately around $2 million.

Read More: Are Andrew and Kelly Still Together?