Are Lan and Moiraine Separated in The Wheel of Time? Is Lan Not Moiraine’s Warder Anymore? 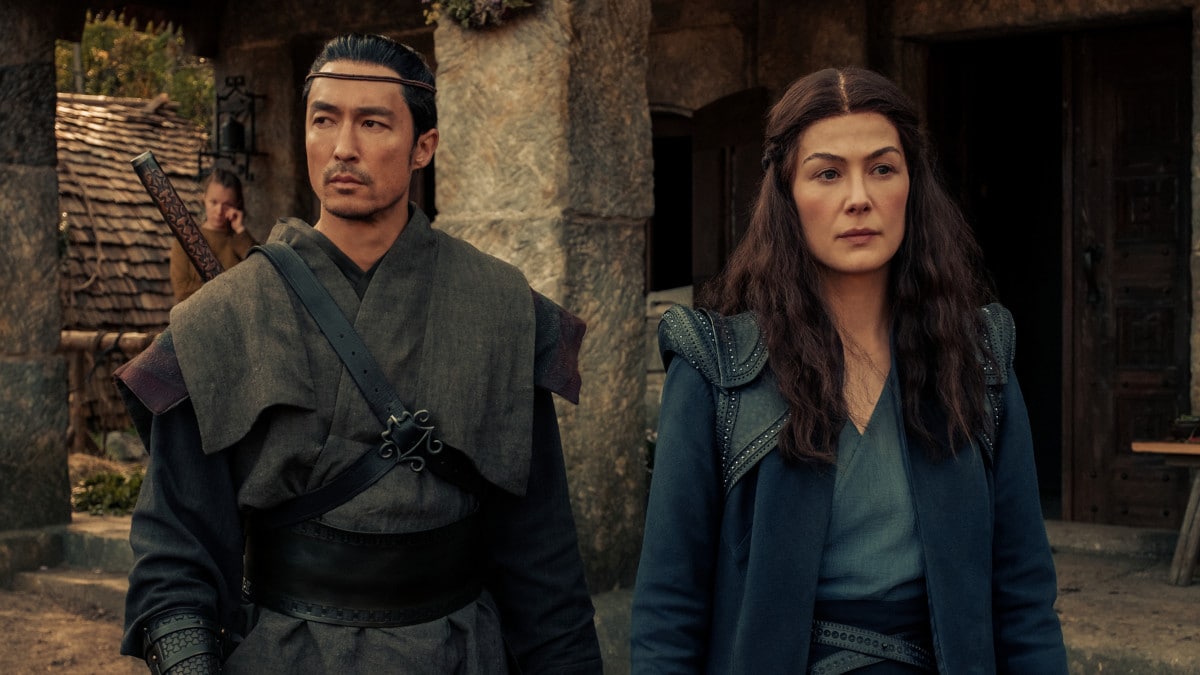 Amazon Prime’s ‘The Wheel of Time’ opens with Moiraine of the magical Aes Sedai and her Warder, Lan, searching for the legendary Dragon Reborn. Accompanied by five youths, one of who is supposed to be the prophesied warrior, Moiraine and her Warder set off on the dangerous path to defeat the Dark One.

It slowly becomes clear that Moiraine is willing to give up anything in order to defeat the Dark entity, as is evident in their standoff in the season finale. However, this is one fight where she finds herself alone instead of in the company of her loyal Warder. It is also hinted that Moiraine might have lost her powers. So does she still have her Warder bond with Lan? Let’s dive into ‘The Wheel of Time’ and find out. SPOILERS AHEAD.

Are Lan and Moiraine Separated?

The bond between a member of the Aes Sedai and her Warder is a strong magical one that connects them deeply. Not only are they able to communicate without speaking, but Lan can also feel how close or far Moiraine is to him because of their connection. On the morning that she and Rand leave for the Eye of the World, Lan mentions to Nynaeve and Egwene that he can no longer feel a connection with Moiraine. Thus, it is Moiraine that initially breaks her connection with Lan. 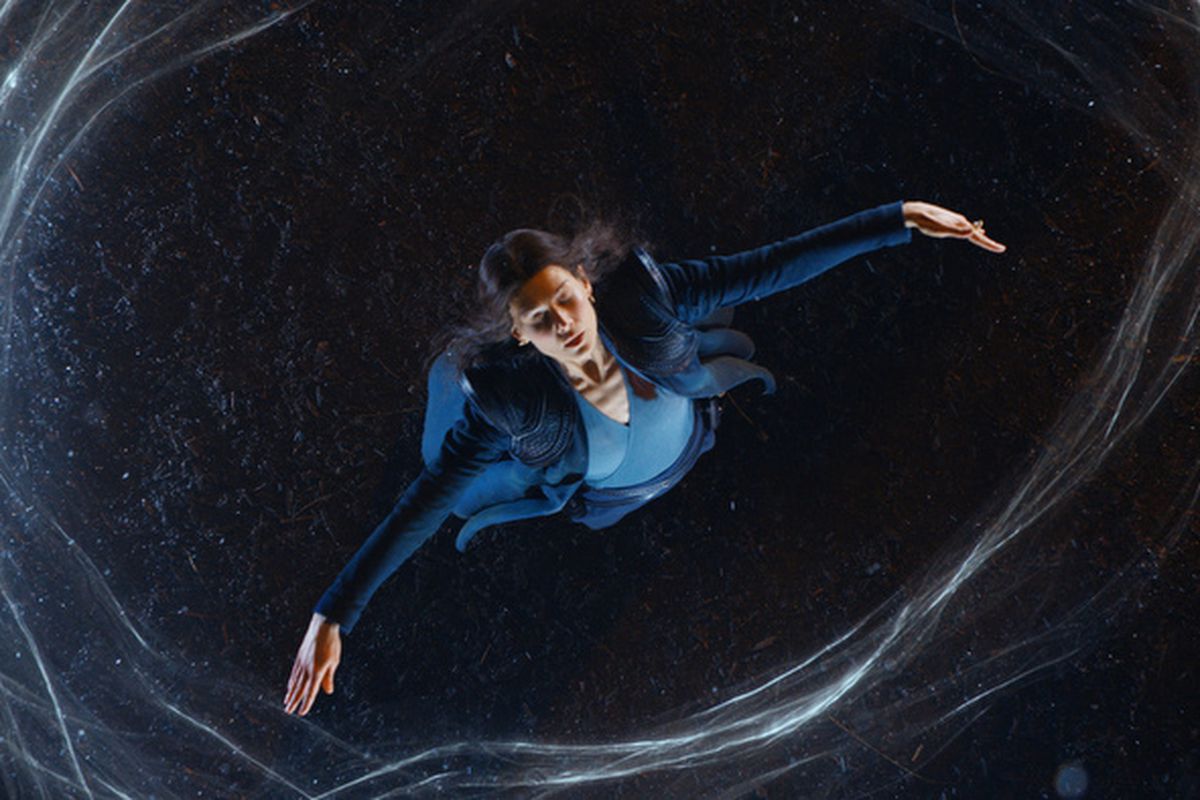 The Aes Sedai member’s motives for severing the connection with her Warder are straightforward. Moiraine repeatedly warns the group that anyone who is not the Dragon Reborn will not make it out alive from the Eye of the World. Since she is certain her loyal Warder will try to follow her into the Dark One’s ominous prison, Moiraine breaks the Warder bond so he cannot track her. Thus, when Nynaeve and Egwene ask him to try and find Rand and Moiraine, Lan sadly reveals that he and Moiraine are no longer connected.

Is Lan Not Moiraine’s Warder Anymore?

With Nynaeve’s help, Lan actually manages to find Moiraine inside the Eye of the World. However, he finds her exhausted and breathless, sitting alone with no sign of Rand. When Lan mentions that he couldn’t find her, Moiraine confirms that she broke the bond between them and her former Warder seems to understand. He then implores her to forge the connection again so that they may once again be joined, to which Moiraine says that she cannot because her connection to the One Power has been broken.

With no connection to the One Power and the True Source, Moiraine essentially loses her magical powers and is, thus, unable to renew her connection with Lan. This is a truly unexpected and disastrous development because, without her powers, the Aes Sedai member will require protection more than ever. However, with their connection broken, Lan will no longer be able to track Moiraine or sense her feelings, thus making it difficult for him to protect her as he has in the past.

It is also mentioned that Warders can connect with other Aes Sedai members if their initial bond is broken, which means that Lan could take on another partner. In the book series by Robert Jordan on which the show is based, Lan eventually becomes Nynaeve’s Warder after she becomes an Aes Sedai member. However, that happens much further down the winding timeline of ‘The Wheel of Time.’

Read More: Are Moiraine and Siuan Lovers in The Wheel of Time? Do They End Up Together?