Are Moiraine and Siuan Lovers in The Wheel of Time? Do They End Up Together? 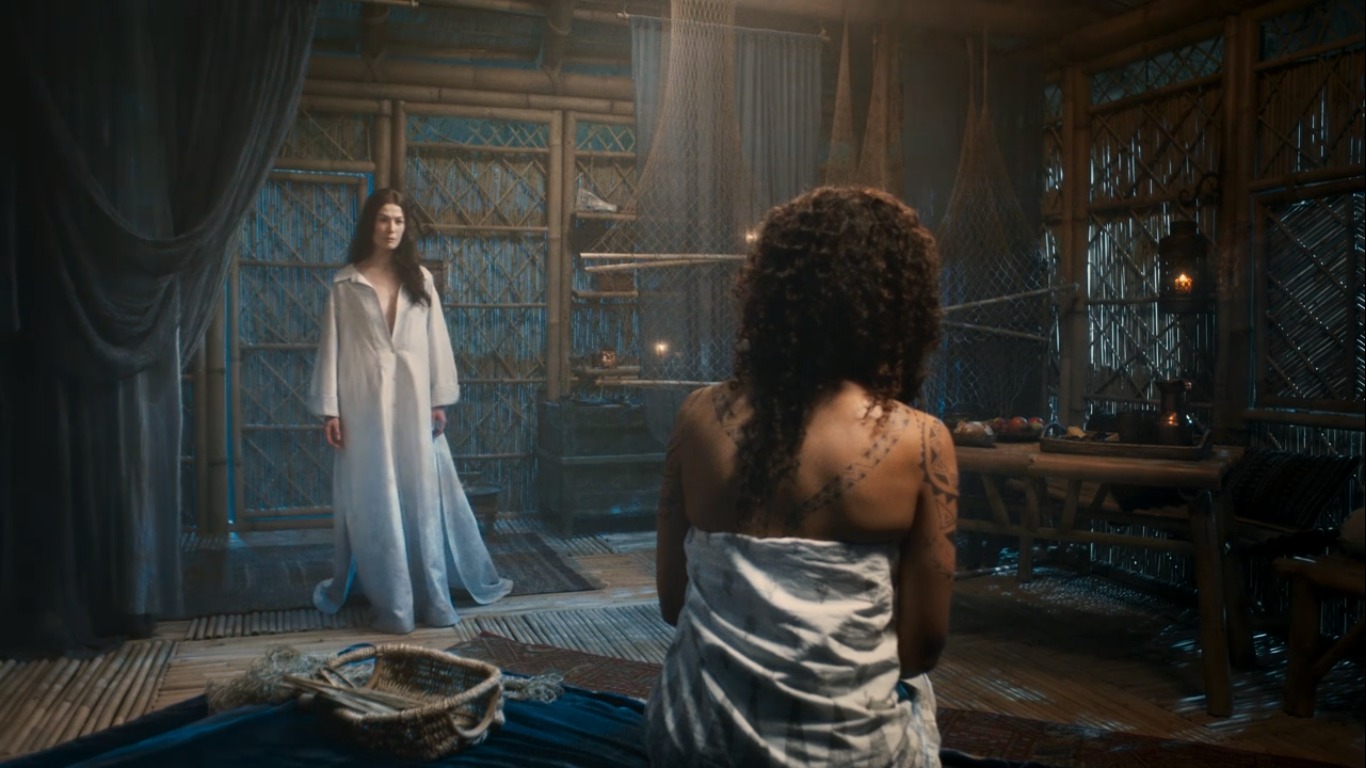 ‘The Wheel of Time’ centers around the epic battle between good and evil, with the legendary Dragon Reborn playing a pivotal role in the conflict. There are many moving pieces in the intricate narrative, and at the center of it all is the Aes Sedai, a powerful organization of magical women who hold the threads of power.

Apart from the epic battles, there are a lot of subtle plot points that delve into the convoluted politics and affairs of the Aes Sedai. The hidden dynamic between Moiraine and Siuan is possibly one of the best examples of just how secretive some of the connections between the magical sisters are. Let’s dive in and take a closer look at what is going on between Moiraine and Siuan and whether the two end up together. SPOILERS AHEAD.

Are Moiraine and Siuan Lovers?

In episode 6, when Moiraine finally arrives at the White Tower, she is questioned by the Amyrlin Seat, the leader of the Aes Sedai, about her whereabouts. The Amyrlin Seat turns out to be Siuan, who initially comes across as quite hostile to Moiraine. She threatens to punish the traveling magician if she doesn’t reveal the objective of her decades-long travels. However, later that night, we see Moiraine and Siuan share an intimate moment in the latter’s bedroom, even as they talk like old friends and discuss secret plans. 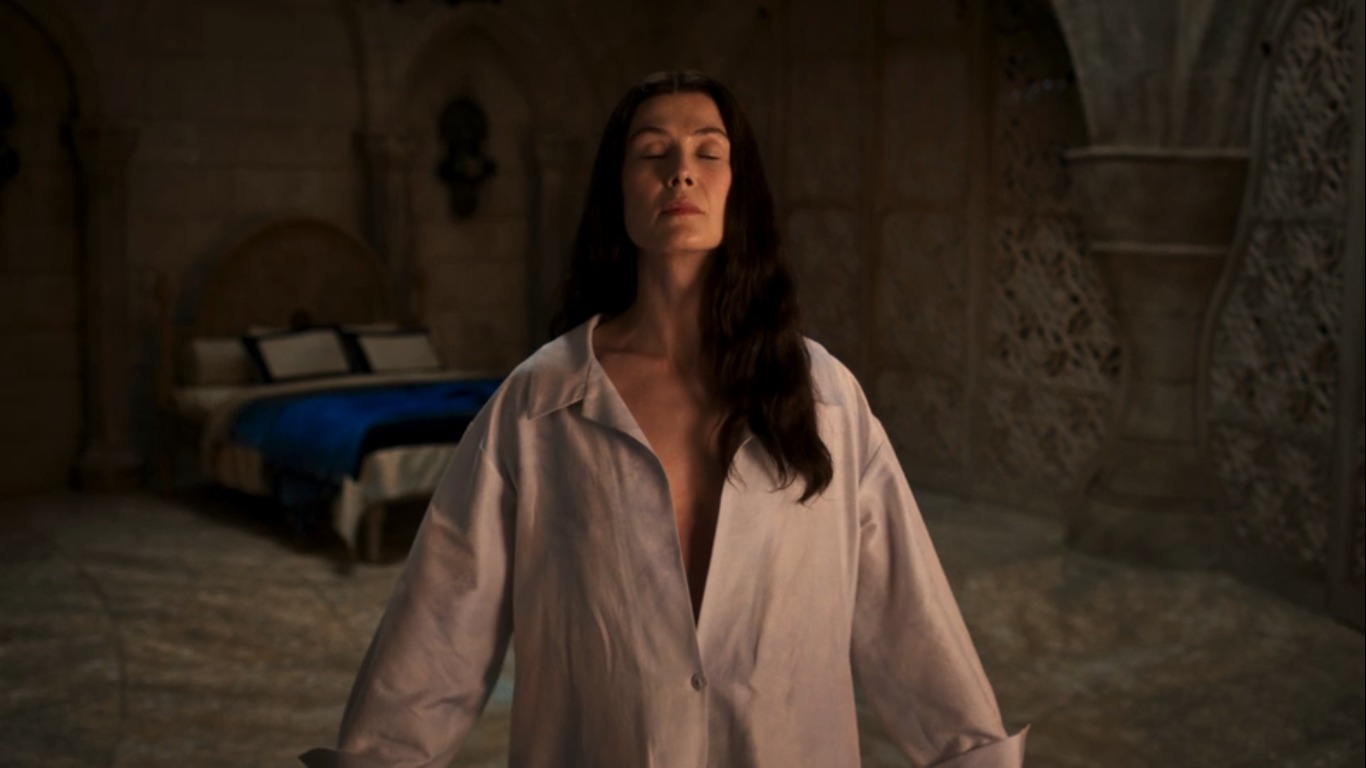 Thus, it is quickly revealed that Siuan is hostile towards Moiraine only in public to keep up appearances and not show signs of favoritism. The two are, in fact, lovers or “pillow friends,” as the relationship between two Aes Sedai members are known. However, the complex plan to bring down the Dark One that Moiraine and Siuan also discuss hints that they have been collaborators for decades, which actually is the case.

In Robert Jordan’s book series from which the show is inspired, Moiraine and Siuan arrive at the White Tower on the same day as novices and quickly become close. The two hold exceptional magical potential and finish their training much faster than the others, swiftly rising in the Aes Sedai hierarchy. Most notably, both are present when the prophecy about the Dragon Reborn is made, which gives rise to their long-running plan. Since all other Aes Sedai sisters that hear the prophecy are killed off by the shadowy Black Ajah, Moiraine and Siuan agree to secretly work on locating the Dragon Reborn, with the former searching far and wide while the latter manages affairs at the White Tower.

Thus, despite being lovers and very clearly displaying affection for each other, Moiraine and Siuan are also connected by common goals and a long-running friendship that is arguably more significant to their dynamic than their romance.

Do Moiraine and Siuan End Up Together?

Despite their closeness, it is clear that Moiraine and Siuan don’t spend much time together. The former has traveled for the last twenty years while the latter has remained at the White Tower, rising to become the Amyrlin Seat. After a brief visit to the White Tower, Moiraine is exiled (at her own bidding), which means she will likely not see Siuan again for many years.

Thus, it is safe to say that Moiraine and Siuan don’t end up together. In the sourcebooks, the two also do not end up together. Despite being pillow friends, they are both described as heterosexual and Moiraine, in fact, marries Thom further on in the narrative.