What is the Blight in The Wheel of Time? 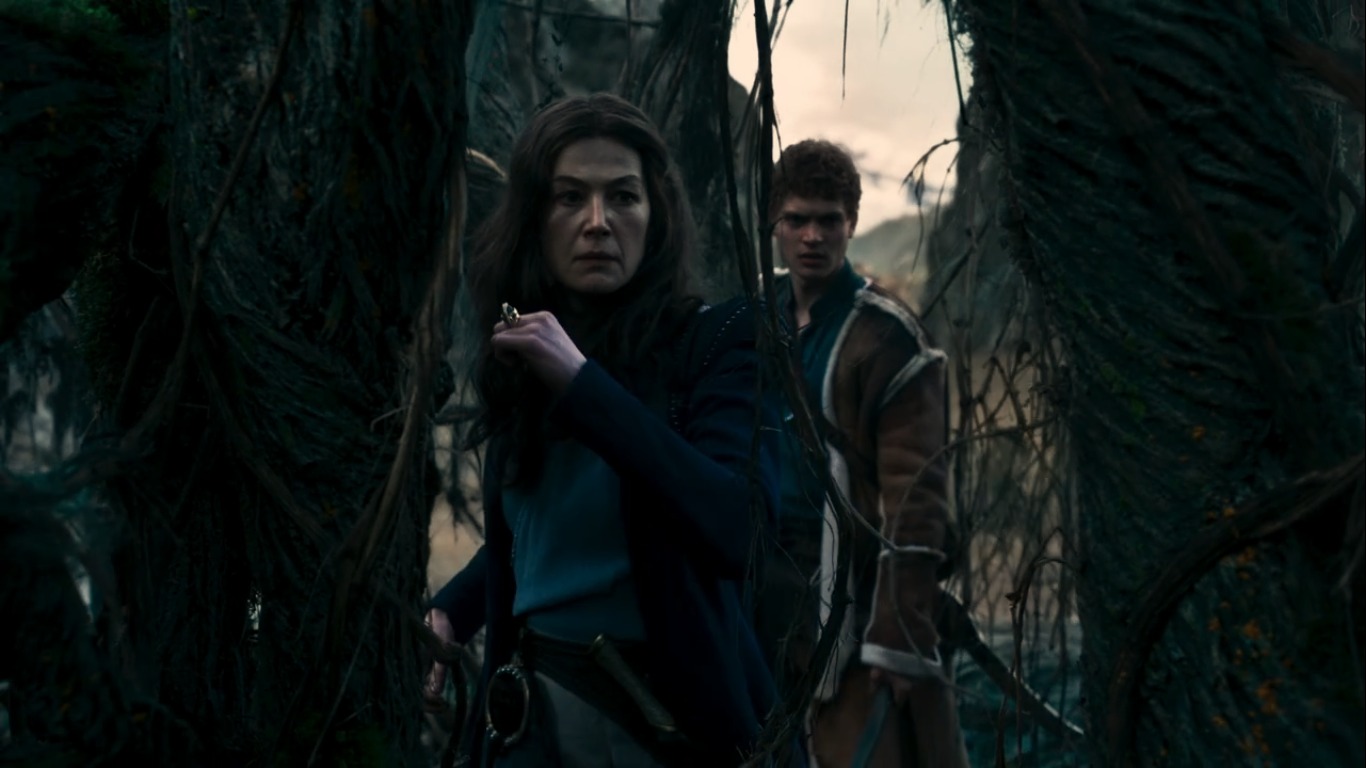 As the saga of ‘The Wheel of Time’ begins to gather momentum, Moiraine heads to the ominous prison of the Dark One along with Rand in order to once and for all finish the evil entity. However, to get to the Eye of the World, as the magical prison is called, one must pass through the Blight. We get a glimpse of a heavy thicket of strange, twisted structures that Moiraine and Rand enter, but what exactly are they entering? There are also a few other references to the horrors of the Blight, so let’s get to know more about this dark phenomenon from ‘The Wheel of Time.’ SPOILERS AHEAD.

What is the Blight?

The Blight, also known as the “Great Blight,” is an expansive geographic feature in the north of the world of ‘The Wheel of Time.’ It is created by the Dark One and is a corruption of the land due to the effects of his evil magic. The more his powers grow, the more the Dark One’s hold on reality increases, making the Blight spread even further. There are ominous instances of the evil scourge overrunning entire cities, absorbing everything and turning it to dust. 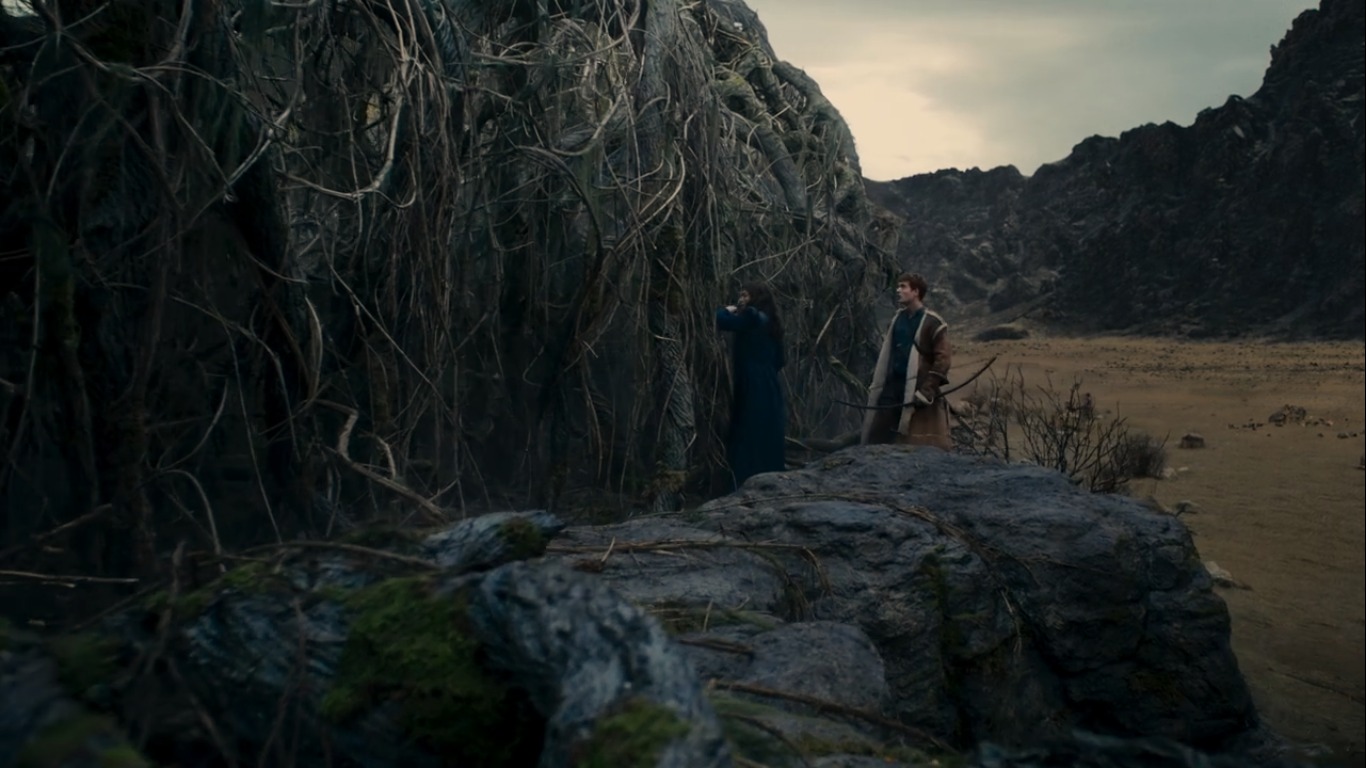 Despite its nature to kill most living creatures, the Blight also hosts strange flora and fauna, which are generally connected to the Dark One. Most of the creatures that haunt the dark area are servants of the Shadow (or Shadowspawn) and include the likes of Trollocs, Myrddraal, and Worms. Another strange creature that lives in the Blight is known as the “Stick,” which resembles the branches of a tree but seems more fleshy than wooden. Sticks have a habit of snaring and strangling people that walk past them, and we get a glimpse of one in the closing moments of episode 7 when Rand walks past a skull embedded in what looks like a strangely twisted tree.

According to the book series by Robert Jordan from which the show is inspired, an entire city, known simply as “The Town,” is embedded inside the Blight. Most of the city’s inhabitants, as expected, are Shadowspawn. In fact, Lan’s kingdom, known as Malkier, is also a victim of the Blight and is swallowed up by the scourge, killing his family and only allowing him to narrowly escape. As he explains in episode 7, he is a king without a kingdom because the city that is his birthright has been swallowed up by the Blight.

The Blight is a silent and ever-present region of darkness in ‘The Wheel of Time’ and serves as a constant reminder of the presence of the Dark One. Its extent also indicates the amount of strength that the evil entity currently holds, and there have been (rare) instances of the Blight receding. However, for the most part, it remains an ominous expanse that kills almost any human that ventures within, which also seems to act as a test, allowing only the most powerful magicians to cross it to reach the Eye of the World.

Read More: Who Are Aes Sedai in The Wheel of Time? How Many Ajahs Are in Aes Sedai?