The Wheel of Time Episode 7 Recap and Ending, Explained 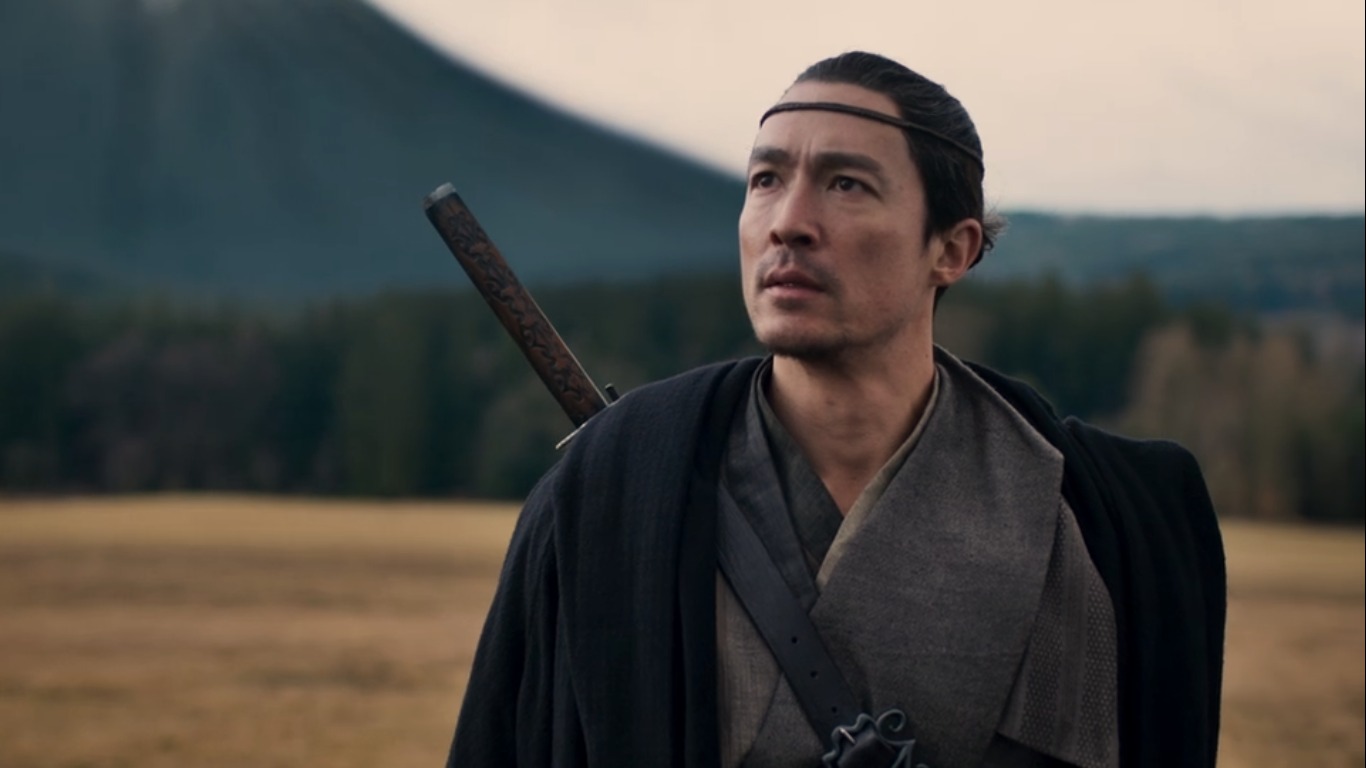 Episode 7, titled ‘The Dark Along the Ways,’ lives up to its name and traces the beginning of what promises to be a dark and dangerous journey. Moiraine and the youths from Two Rivers have set off on a decisive mission that could end in death but also offers the chance of everlasting victory over the Dark One. We are given some tantalizing clues about who the Dragon Reborn can be, and the episode ends on a suitably epic note. Want to make sure you’ve picked up all the details? Let’s take a closer look at ‘The Wheel of Time’ episode 7. SPOILERS AHEAD.

The Wheel of Time Episode 7 Recap

The episode opens with an unknown woman, late in her pregnancy, fighting off one armored knight after another. Despite being severely wounded, she continues to mow down the men attacking her until there is only one left. As the woman collapses and begins to give birth, the man in armor comes closer to her. 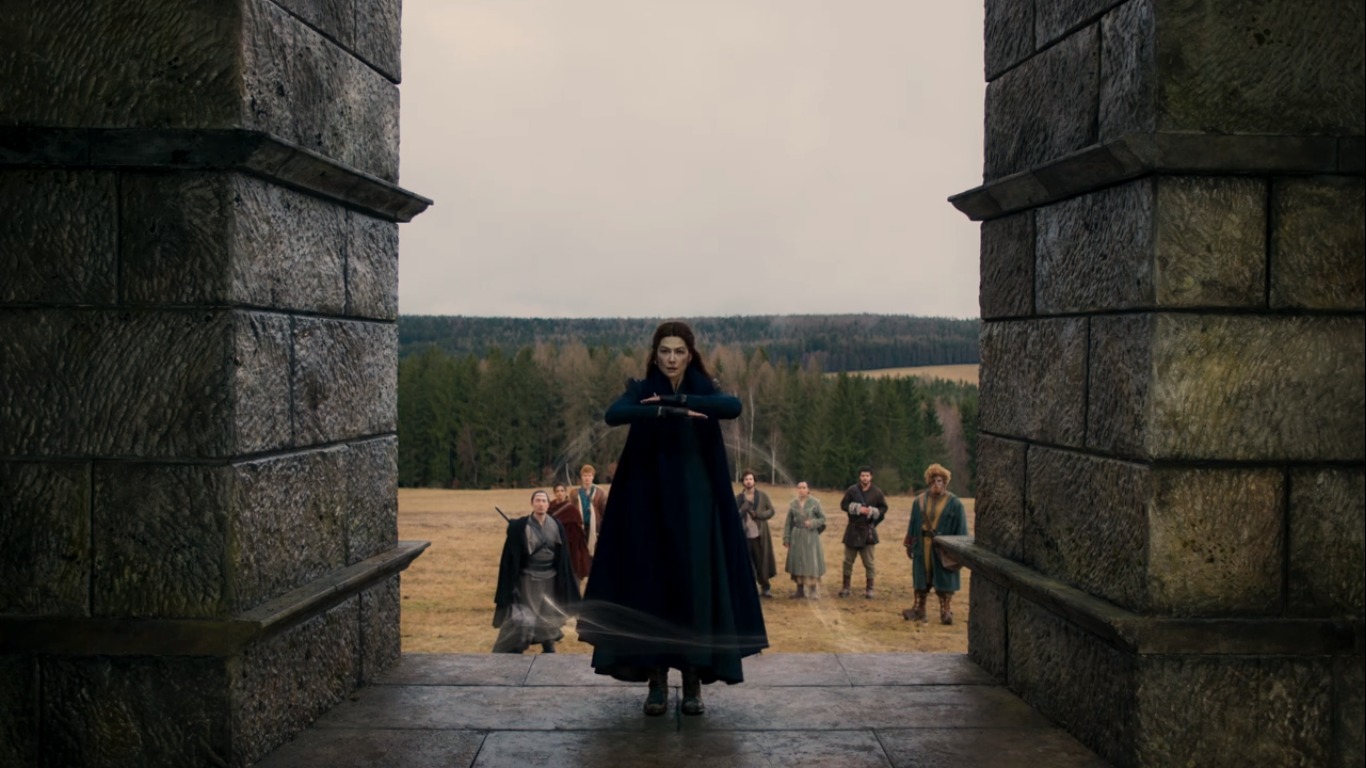 We then see Moiraine and the group entering the Ways, while Mat decides to stay back at the last moment and does not enter. Rand fights to go back and collect Mat, but Moiraine and the Ogier push them to forge ahead. As they make their way through the stone tunnels of the Ways, Moiraine explains how it is dangerous to use magic within them. However, they are then surprised by a group of Trollocs and flying creatures and narrowly make it out of the magical tunnels.

Arriving at a town that is only a day away from the Eye of the World, Moiraine once again reminds the four youths that only the one who is the Dragon Reborn will survive the journey ahead. She takes them to a tavern where the barmaid, an old friend of the Aes Sedai, reads Rand, Egwene, Perrin, and Nynaeve’s auras. She informs Moiraine that all four of them show traces of the Light but is unable to discern which one is the Dragon Reborn.

The Wheel of Time Episode 7 Ending: Is Rand the Dragon Reborn?

That night, Nynaeve and Lan talk and eventually make love. Meanwhile, Rand continues to feel restless and goes to speak to the barmaid again. He asks whether he will die at the Eye of the World, and the woman remains quiet. Rand then hangs his head in resignation, thinking that his end is near. 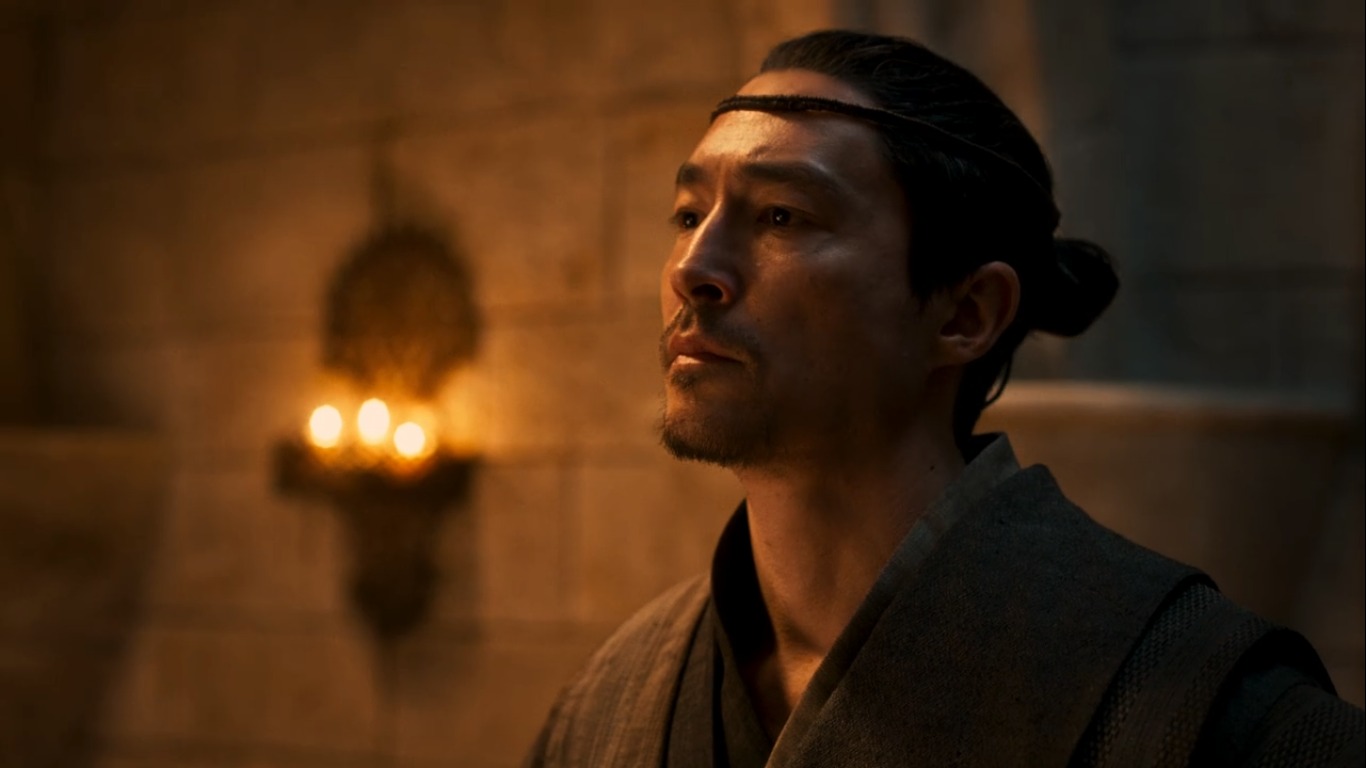 Perhaps more importantly, Moiraine believes him. The identity of the legendary warrior is something she has chased for almost twenty years, and it is unlikely she will take Rand’s word without having a good reason to believe him. Thus, it is very telling that Moiraine decides to take only Rand with her to the Eye of the World to face the Dark One, and it all but confirms that the young man is the Dragon Reborn.

Who is the Woman at the Beginning of the Episode?

The episode opens on a dramatic note, with a lone pregnant woman fighting off multiple warriors in suits of armor. She slays half a dozen of them before finally succumbing to her injuries while giving birth. Her newborn, we find out from another flashback near the end of the episode, is adopted by a man who comes across the dying mother and her baby. 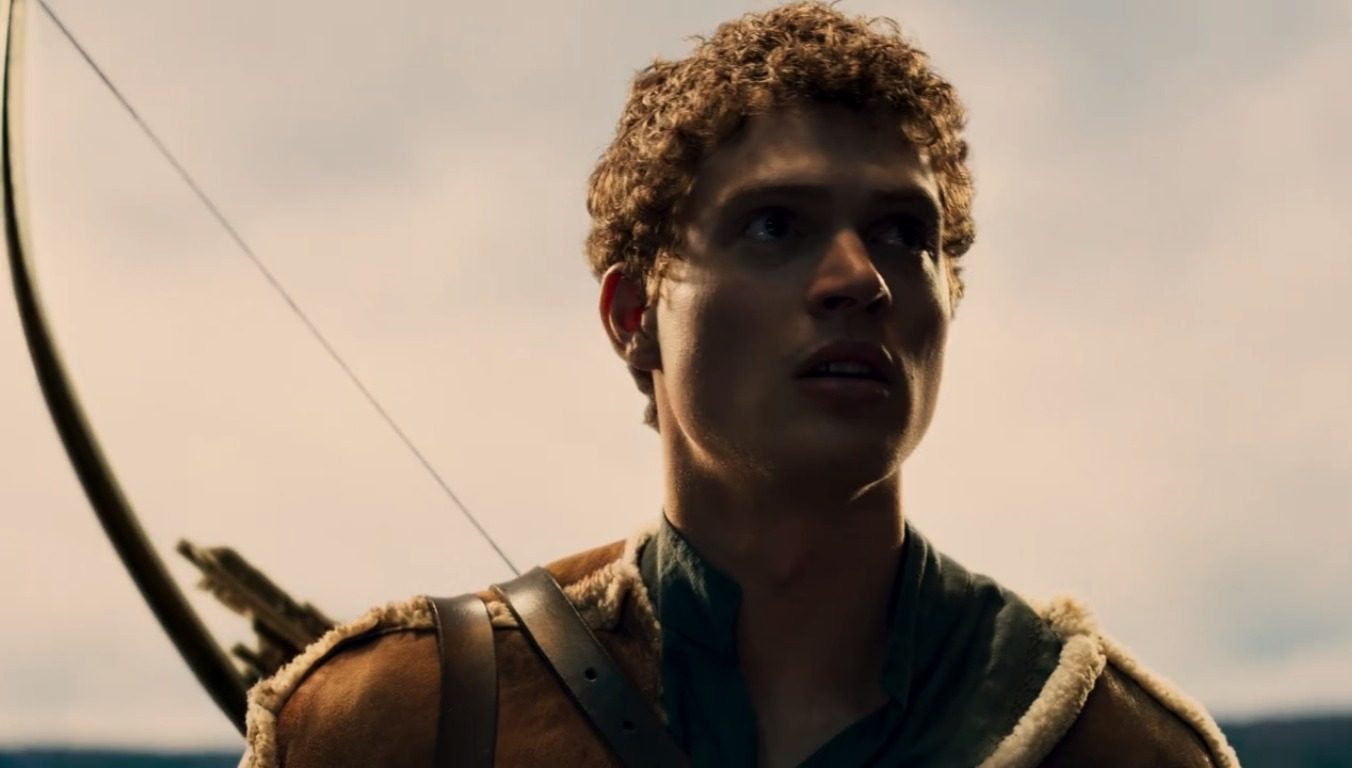 When Rand asks the barmaid whether he is the Dragon Reborn, she begins to recount the story of the very same pregnant woman that we see at the beginning of the episode. She calls her baby the “impossible child” because of the unfavorable circumstances he overcomes at birth, and it is ultimately revealed that the child is Rand. Thus, the pregnant warrior woman seen at the beginning of the episode is Rand’s mother, who dies of her injuries soon after giving birth to the young protagonist.

Read More: Where is The Wheel of Time Filmed?