Are Lara and Trey From Couples Therapy Still Together? 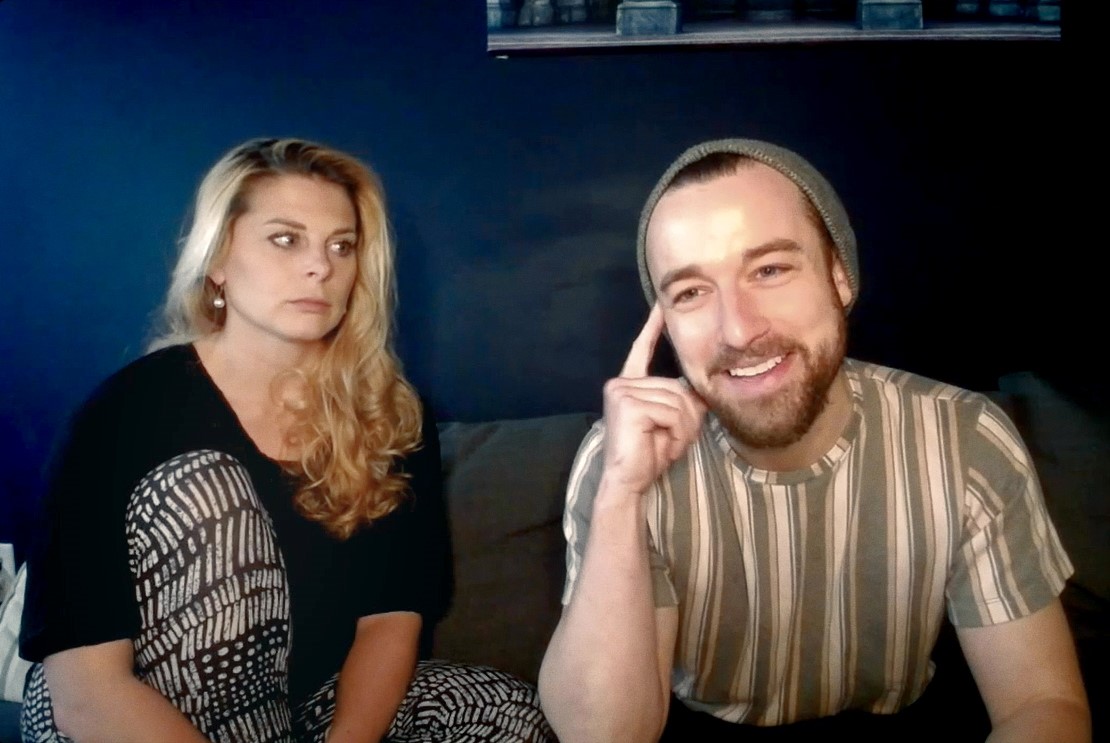 ‘Couples Therapy‘ on Showtime is a documentary-style show that focuses on issues common in relationships. As a part of the reality series, several couples agree to their therapy sessions being filmed and televised. Their sessions with Dr. Orna Guralnik give the audience insight into the workings of therapy, relationships, and coping mechanisms. The show is presented in a realistic manner that lets viewers connect with the pairs on the show.

During the Covid-19 pandemic, the showrunners released an hour-long Covid special episode that featured some old as well as new faces. One of the new couples that left their mark on the audience is Lara Hayhurst Compton and Trey Compton. Both of them were established performers in the theatre circles even before their arrival on the show. However, viewers are curious to know what happened to the pair after the cameras turned off. Luckily for you, we have the answers you need!

Lara and Trey met as 12-year-olds at Act One Theater School in Glenshaw, Pennsylvania, though the two grew up in Pittsburgh, Pennsylvania. The couple started dating at 13 and eventually got married. Their reason to avail of Dr. Orna’s expertise stemmed from Lara’s long absences from home due to her work on Broadway and Trey’s emotional and physical cheating during those periods. Lara and Trey sought out the help of Dr. Orna to resolve their issues and find a way to forge ahead. 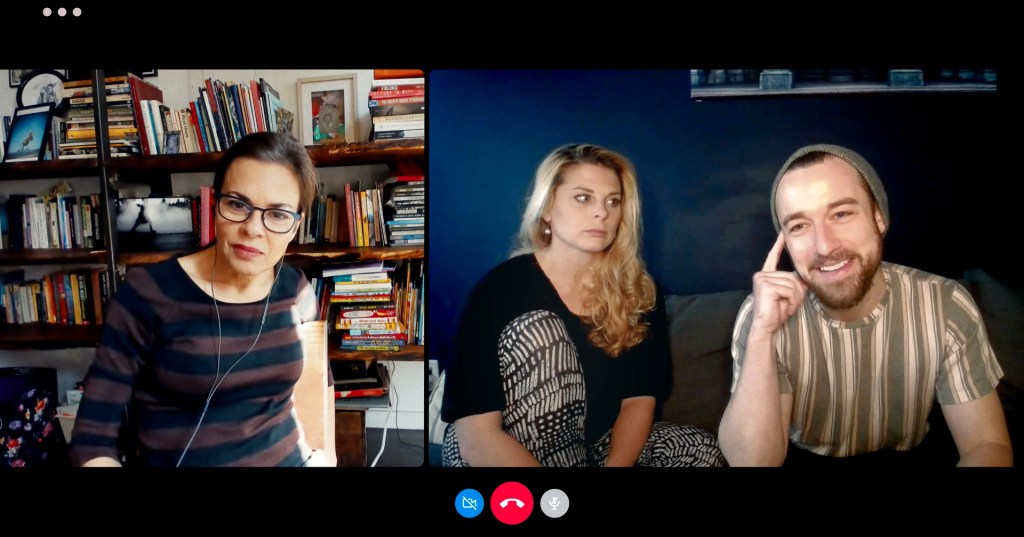 However, the lockdown due to the Covid-19 pandemic changed several things. Lara and Trey’s first session was held in February 2020. At the time, the couple was under the impression that their marriage struggled due to physical separation. But as the lockdown went into effect and the physical separation became obsolete, the two were forced to confront the deeper issues that plagued their relationship. When Trey lost his job, Lara found him weak and unsuitable, but her job loss put things into perspective. The sessions held online highlighted these issues.

As Lara and Trey were forced to talk about their deep-seated problems, viewers found themselves relating to the pair. The hardships they suffered due to the worldwide pandemic were unfortunately quite common during the time that the episode was filmed. Now that things have gotten better and time has passed, many fans are curious about how the couple has fared. Are Lara and Trey still together, or did they separate for good? Well, here’s what we can tell you!

Are Lara and Trey Still Together?

Yes, Lara and Trey are still together and seem to be having the time of their lives. After their stint on the show, the theatre artists have kept fans updated regarding their lives. The two also frequently share pictures together and praise each other on social media. The gesture is definitely a good sign regarding the couple’s happiness in the relationship. Laura and Trey celebrated their 14th wedding anniversary in April 2022.

On the professional front, Lara and Trey seem to be doing quite well. Their plays have been hit amongst the audience, much to their delight. Lara’s hard work is evident and has been paying off while Trey began rehearsals for his new production in May 2022. Moreover, the two have been quite supportive of each other’s work, which is sure to warm many hearts. We wish them both the best in their lives and hope for their continued happiness and success.

Read More: Are Evelyn and Alan From Couples Therapy Still Together?