Are Lissio and Luana From Love is Blind: Brazil Still Together? 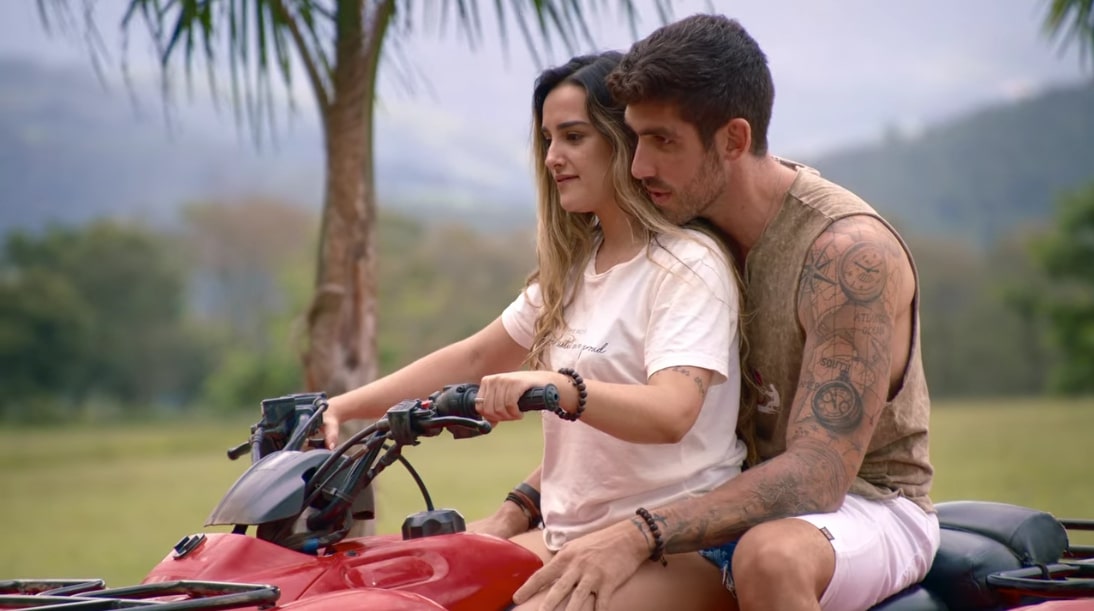 When it comes to romance and relationships, nothing is as important as a connection. However, people often confuse it with physical attraction, which is why productions like ‘Too Hot to Handle,’ ‘Sexy Beasts,’ and ‘Love is Blind‘ are created to break the norm. The latter, in particular, tackles the idea by having individuals date and get engaged without ever seeing each other — a format that its Brazillian version titled ‘Love is Blind: Brazil‘ followed. Moreover, contestants like Lissio and Luana proved that falling in love based on personality alone is possible. So now, let’s find out more about them, shall we?

At the age of 34, Lissio Fiod found a spark with the then-33-year-old psychologist Luana Braga on the very first date. To break the ice and keep the conversation between them going, they made bets to guess where they were from when the subject arose. While Lissio said he’d buy her dinner if she got it right, Luana claimed she’d cook if it were the other way around. And although she lost the play, the way their exchange picked up following that was a win for them both, especially as it led to them talking freely and planning future dates. That’s how their story began. 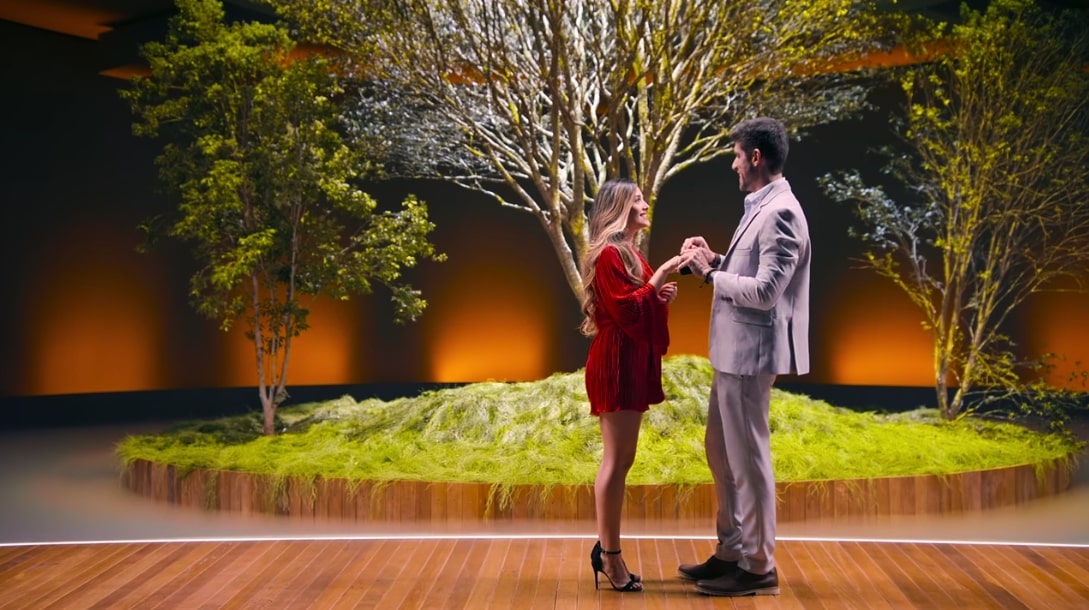 Lissio also had a similar bond with another contestant, 29-year-old lawyer Carolina Stamatis, and he appeared pretty honest with both women about their situation. Unfortunately, Carolina felt deceived after a couple of days and told him so in a fit of anger before walking away. With that said, it did not alter Lissio’s plans since he had already decided to propose to Luana because their values and goals for the future aligned. His proposal was as dreamy as expected, and he displayed that he is very caring and outgoing once again, contradicting everyone’s initial impression of him.

Are Lissio and Luana Still Together?

Lissio and Luana’s connection only furthered when they met face to face, and there seemed to be nothing and no one that could crumble them down. From her confidence in who she is and what they have, to his determination to make things work and convey his emotions through small gestures, they had it all. Besides, Lissio confessed that he did not think of Luana’s feisty nature as a flaw; instead, he liked it. Like any real-world relationship, they’ve had their fair share of disagreements, yet they seem willing to talk it out for the sake of their love and potential future.

Having said all that, it’s actually unclear whether or not Lissio and Luana tied the knot. They follow one another on social media platforms, but there are no public interactions or clues to indicate where they stand today. The fact that they’ve kept their involvement on the down-low could be due to the fact that their season of the Netflix series has not yet concluded. Thus, we’ll stay hopeful and root for them until they reveal otherwise.

After all, the São Luís native and São Paulo resident, Lissio stated on the show that he has been calling Luana his “wife” since around the time he proposed. On the other hand, even the therapist conceded that she wants nothing more than to marry the entrepreneur, so they both seem to be all in.

Read More: Are Rodrigo and Dayanne From Love is Blind: Brazil Still Together?