Are LJ and Farhana From Dubai Bling Still Friends? 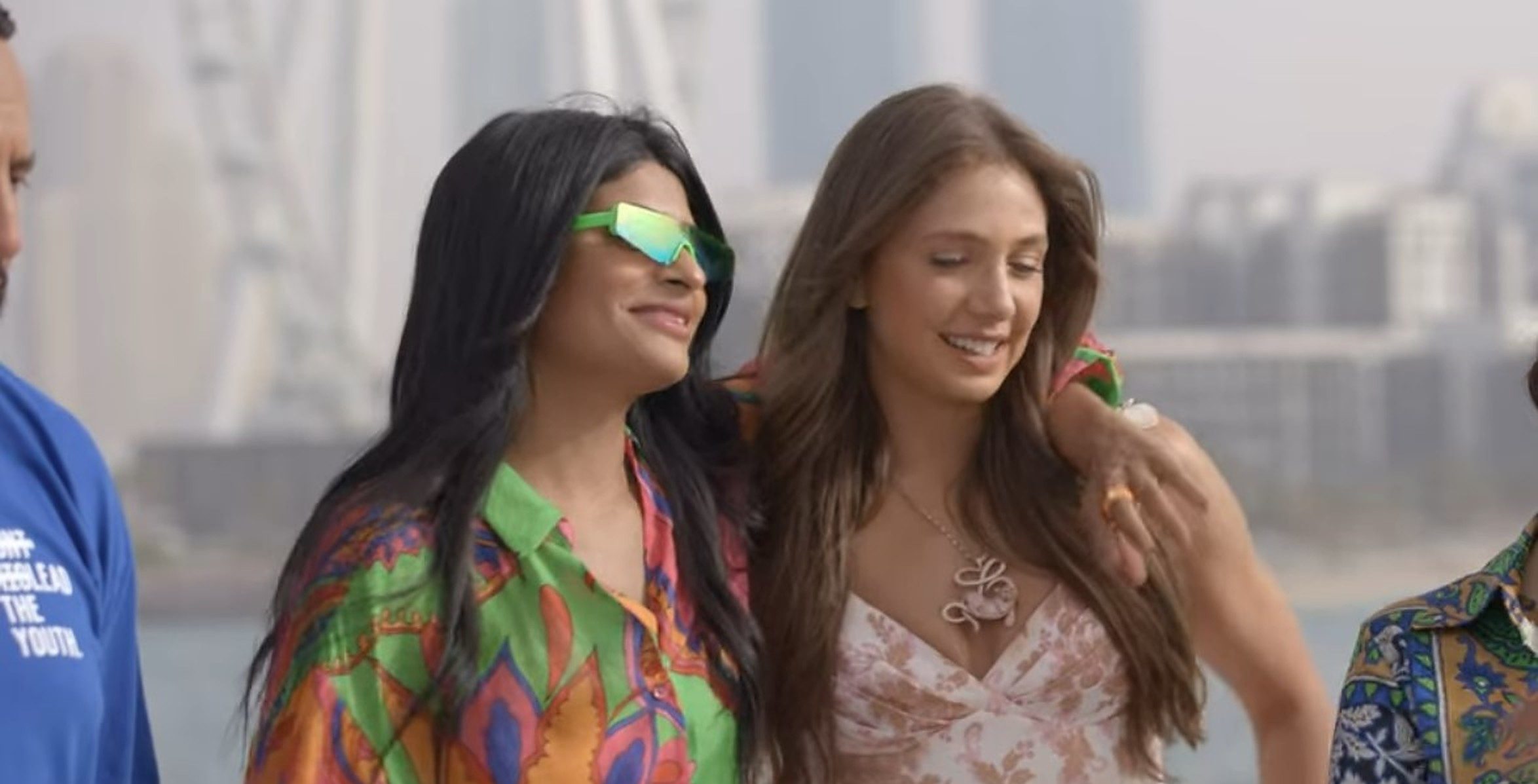 Netflix’s ‘Dubai Bling‘ is a unique reality TV series that follows a group of wealthy individuals who live in Dubai, who know each other quite well and often party together. Many have been acquainted for several years through work or family connections. Such long associations are bound to have some drama attached, and the Netflix series taps precisely into the same.

The show’s inaugural iteration featured numerous dynamic women and their friendships, as well as their differences. One such duo of gal pals is social media star Farhana Bodi and Loujain Adada, AKA LJ, who was seen at loggerheads since the beginning of the first season. Eventually, their conflict affected the interpersonal dynamics of their other friends but did LJ and Farhana manage to put the past behind them, or is their friendship permanently over?

LJ and Farhana first crossed paths in season 1 at Kris Fade and Brianna’s wedding announcement party. However, it soon became apparent to everyone around them that they shared a bitter past. As Farhana unwillingly sat next to LJ, she revealed to Zeina and Safa how the latter had defamed her on social media and posted false claims about her, thus ruining their long-term friendship. Calling her behavior ‘terrible and vile,’ the social media influencer demanded an apology from her LJ. 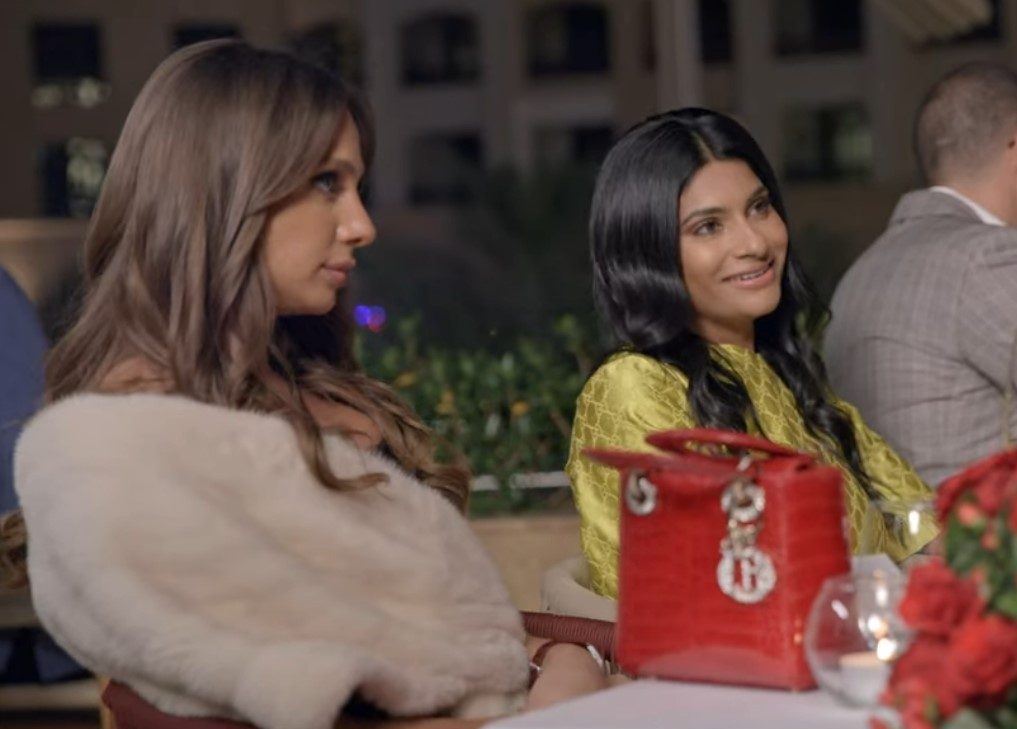 Interestingly, LJ outrightly refused to apologize and declared all of Farhana’s accusations lies. Moreover, she expressed her displeasure at being in the same event as the latter and stormed off in the middle of the party. Later, LJ met with Zeina Khoury and shared how Farhana was fake and a bad friend who had maligned her name in the friend circle. It added fuel to the fire as Zeina was already unhappy with the social media influencer and questioned her lifestyle. Later, Farhana invited everyone except LJ to her birthday celebration, further widening the rift between them.

In return, LJ left out Farhana from the guest list for her desert getaway, and when Ebraheem Al Samadi told her about the same, she landed at the same venue for another event. This angered LJ, and when Zeina and Safa deduced that he was passing on information to Farhana, they confronted him severely. Meanwhile, Ebraheem and LJ let go of their awkwardness on their past blind date and decided to be friends. Unfortunately, he started feeling stuck between the two women’s constant accusations against each other. 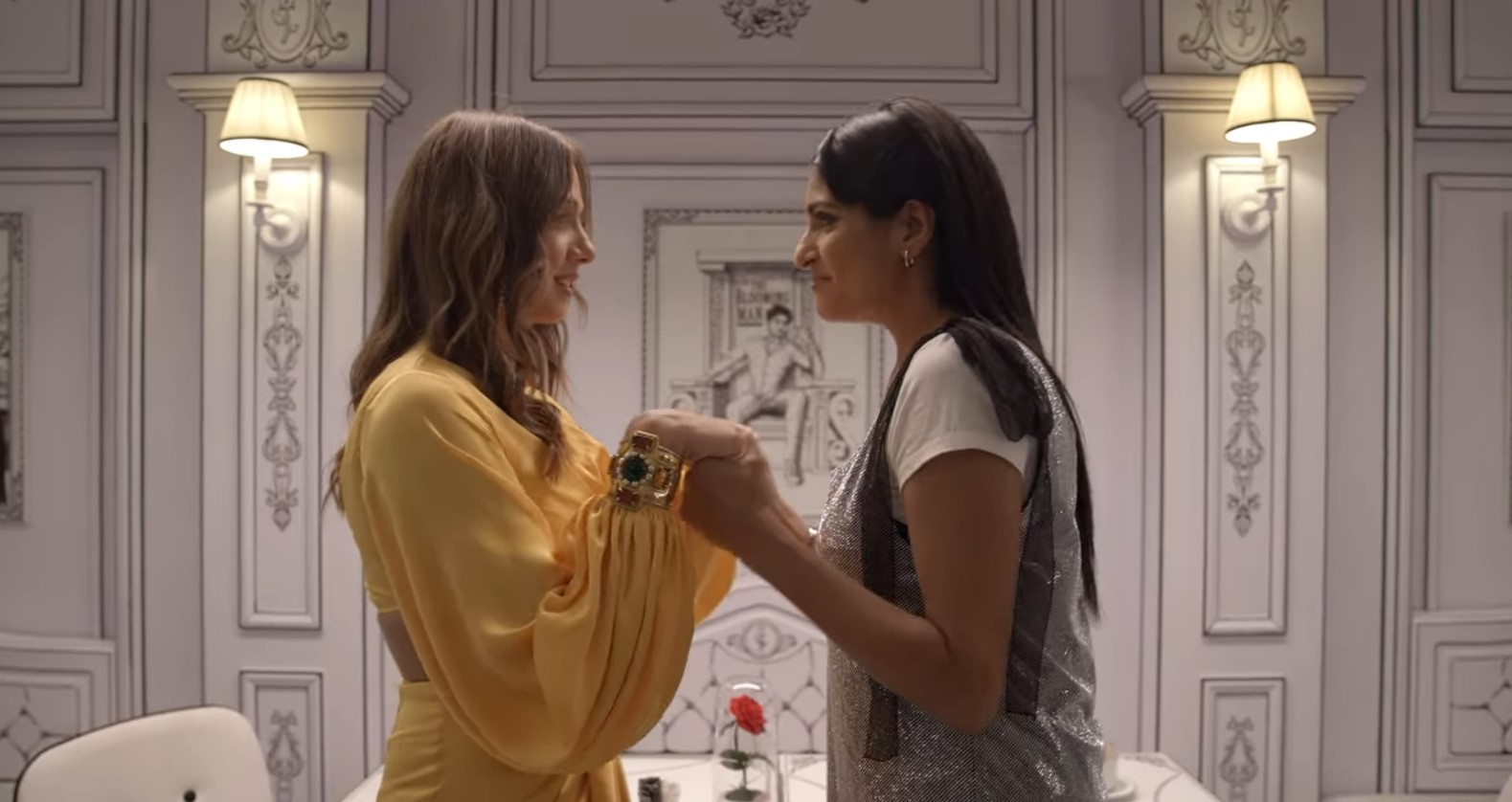 Hence, to restore peace between his friends, Ebraheem became a mediator and called Farhana and LJ to his cafe for a meeting without them knowing the other was invited. Naturally, they were shocked to see one another and initially refused to speak about their problems. Thankfully, Ebraheem stepped in and explained how their conflict was tearing the group apart, to which Farhana asked LJ to clarify her past actions.

LJ stated that she had made that Instagram post jokingly and refused to apologize for the same. After a lot of to and fro, she and Farhana finally agreed to bury the hatchet for the sake of their kids, who are good friends. But has this reconciliation lasted or not is a question yet to be answered.

As far as we can tell, LJ and Farhana are, at best, on cordial terms presently. After the intervention by Ebraheem, they began behaving civilly in each other’s presence at events and were seen quite friendly at DJ Bliss and Danya’s yacht party. While the massive fight between Danya and Zeina saw them having a slight difference of opinion, it didn’t affect their friendship. Eventually, things went back to normal for LJ and Farhana, and they both somewhat sided with Zeina. 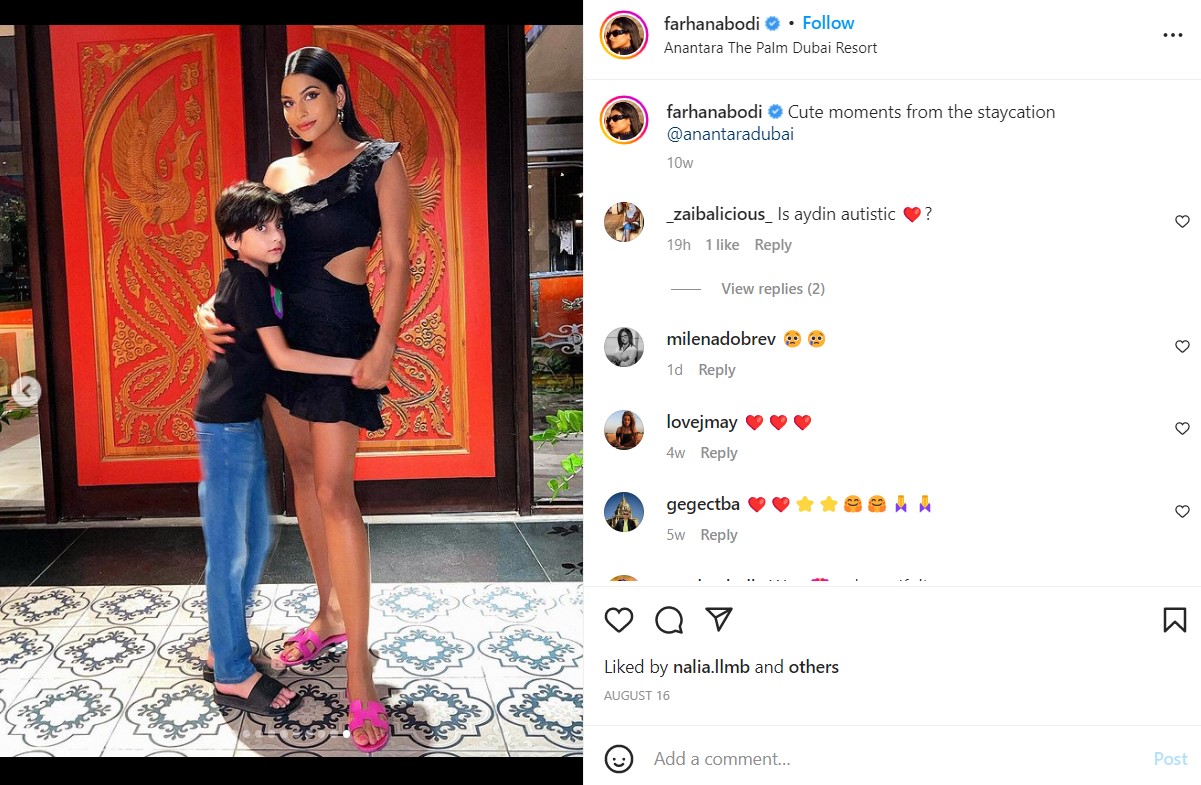 After production for season 1 was wrapped, both women returned to their regular lives and have been busy with their careers and raising their kids. Since both single moms want the best for their little ones, they have seemingly agreed on maintaining a functional friendship at social gatherings. Therefore, it’s safe to say LJ and Farhana are not the best of friends again, though one never knows what the future holds.